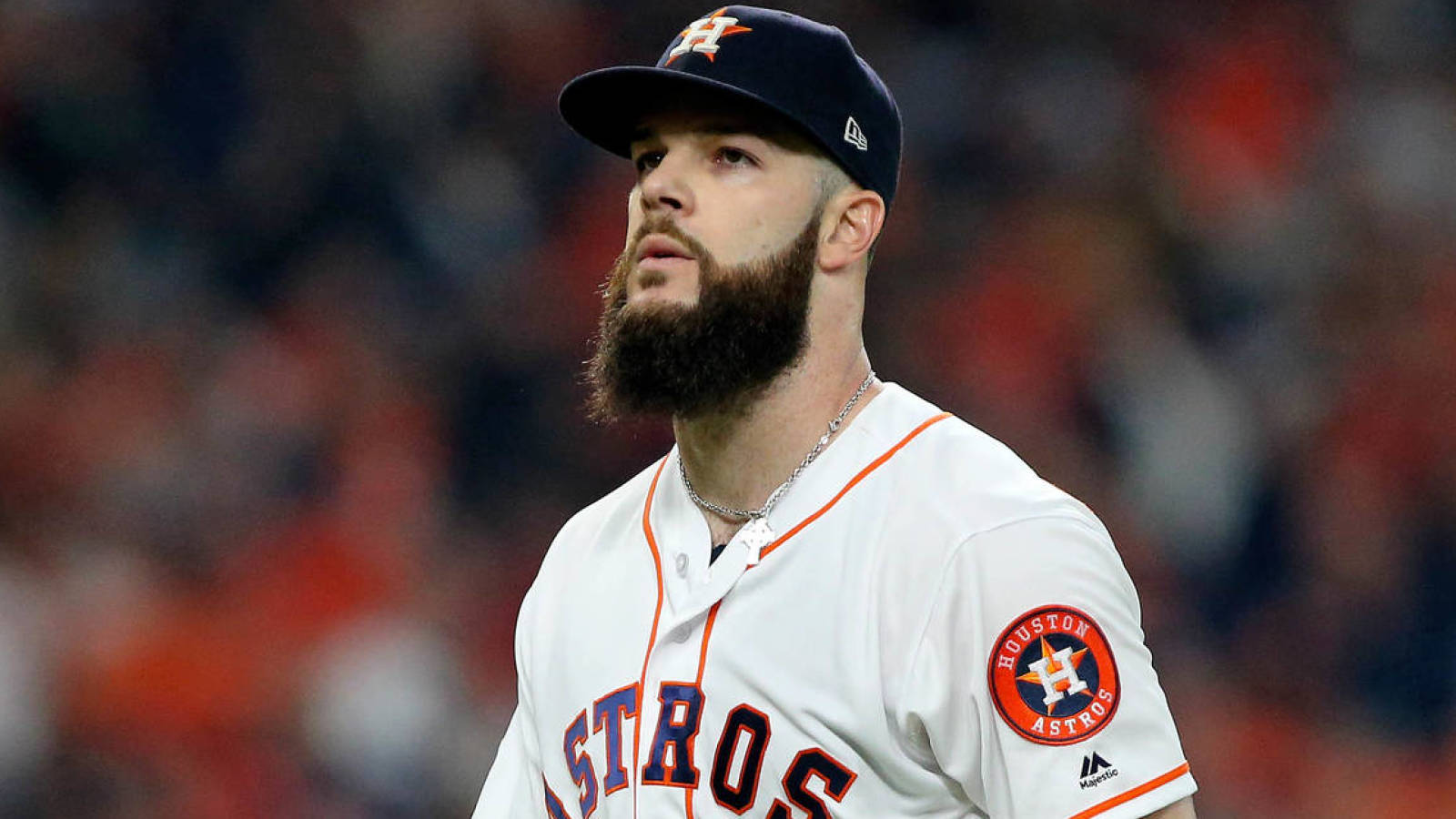 The New York Mets could use some help in their rotation, and Dallas Keuchel remains a free agent despite the fact the regular season began more than two weeks ago. The left-hander has been linked to the Mets for quite some time, and there is apparently still interest.

Mike Puma of the New York Post reports the Mets inquired about Keuchel recently, though Puma says there remains “skepticism the two sides will reach an agreement.”