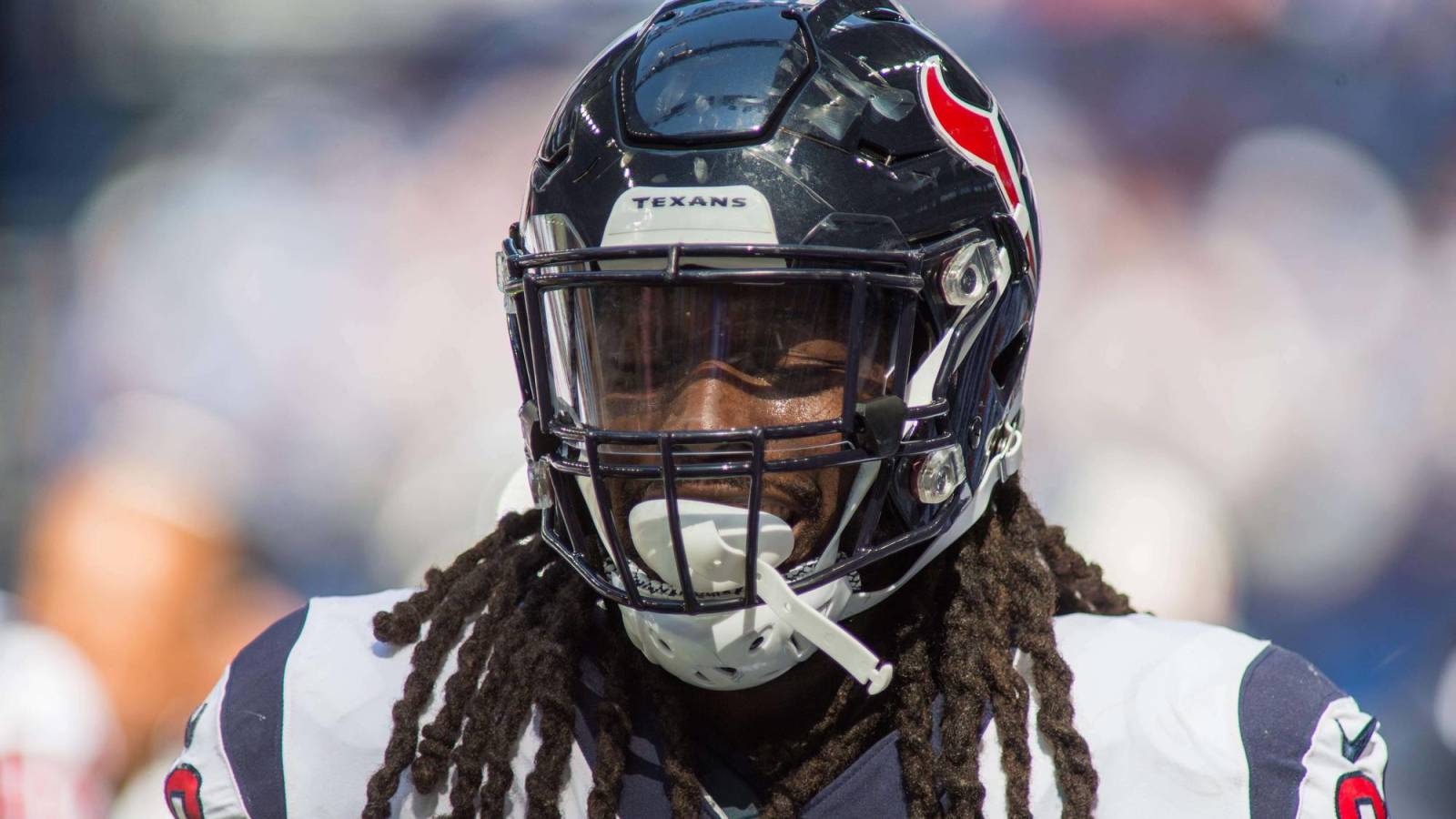 Houston will be without star outside linebacker Jadeveon Clowney for the foreseeable future as he and the Texans continue to remain far apart on a contract.

According to Aaron Wilson of the Houston Chronicle, Clowney will remain away from the Texans during offseason conditioning workouts and OTAs barring a new contract. Wilson adds that there is “no deal in sight at this time, or expected anytime soon.”

Clowney has yet to sign the franchise tag, and it’s not yet known if he will do so if no long-term deal is struck. The Texans may end up in a sticky situation regarding his franchise tag number, which is closer to what outside linebackers make than defensive ends. It’s been reported that a grievance could be coming due to this fact.

Of course, Clowney could sign his franchise-tag contract at any time and rejoin his teammates. Doing so might just remove any sense of urgency to get a long-term deal done, however, so it’s hardly surprising that he will stay away from the team at this time.

One of the league’s top edge players, Clowney has tallied 18.5 sacks the past two years.