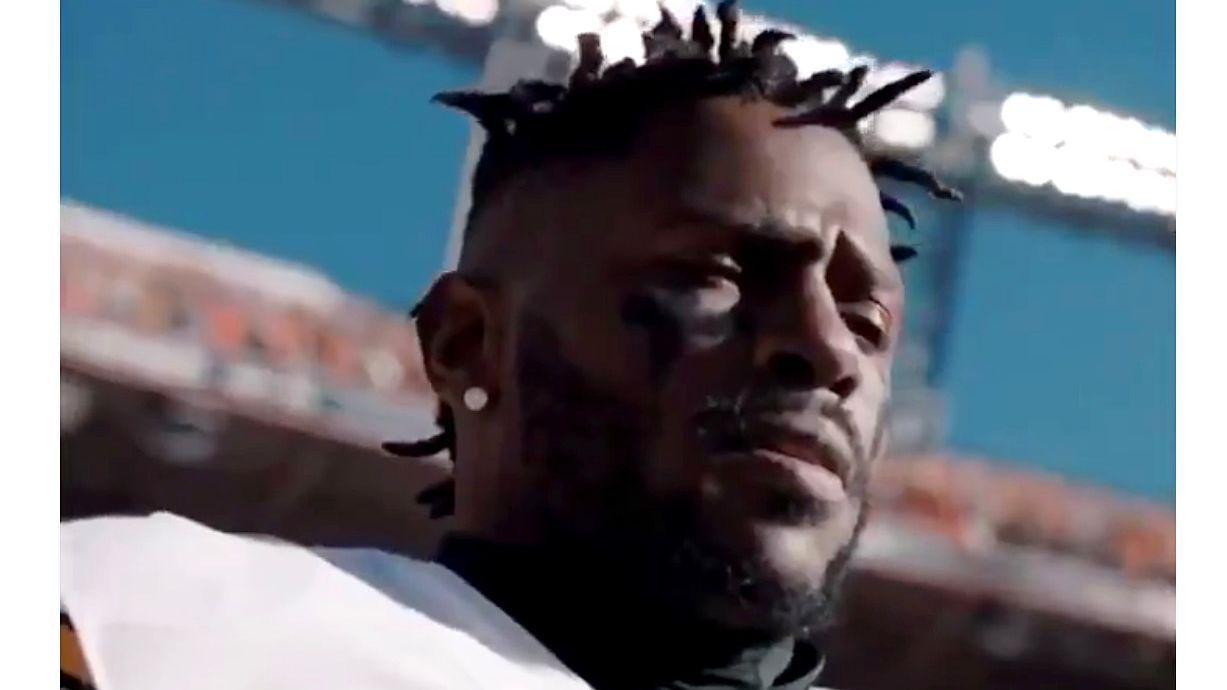 Brown faced two lawsuits from an April incident during which Brown allegedly yelled at security and threw items from inside an apartment off a balcony, according to documents obtained by ESPN. Both lawsuits were for “damages in excess of $15,000, exclusive of” attorney fees and interest.

Brown has settled the suit brought by the guardian of a 2-year-old boy alleging “intentional infliction of emotional distress and assault” after items flung from the 14th floor of The Mansions at Acqualina nearly hit the child, according to Miami-Dade County court filings. The child was with his grandfather near the pool area of the complex when large items — including two vases, an ottoman and other pieces of furniture — fell close to them, according to the filings, which say the child has experienced anxiety and trouble sleeping since.

The owner of the multimillion-dollar condo Brown leased also filed a case against Brown for damages and breaching the apartment agreement. This case is ongoing.

The lawsuits were part of a tumultuous end to Brown’s career with the Pittsburgh Steelers. The story broke in October, after which Brown issued a statement calling the lawsuits “false claims.”

In November, Brown was cited for driving 100-plus miles per hour in the Pittsburgh area. In Week 17, Brown missed a work day after a dispute with the team that eventually led to a trade to Oakland.