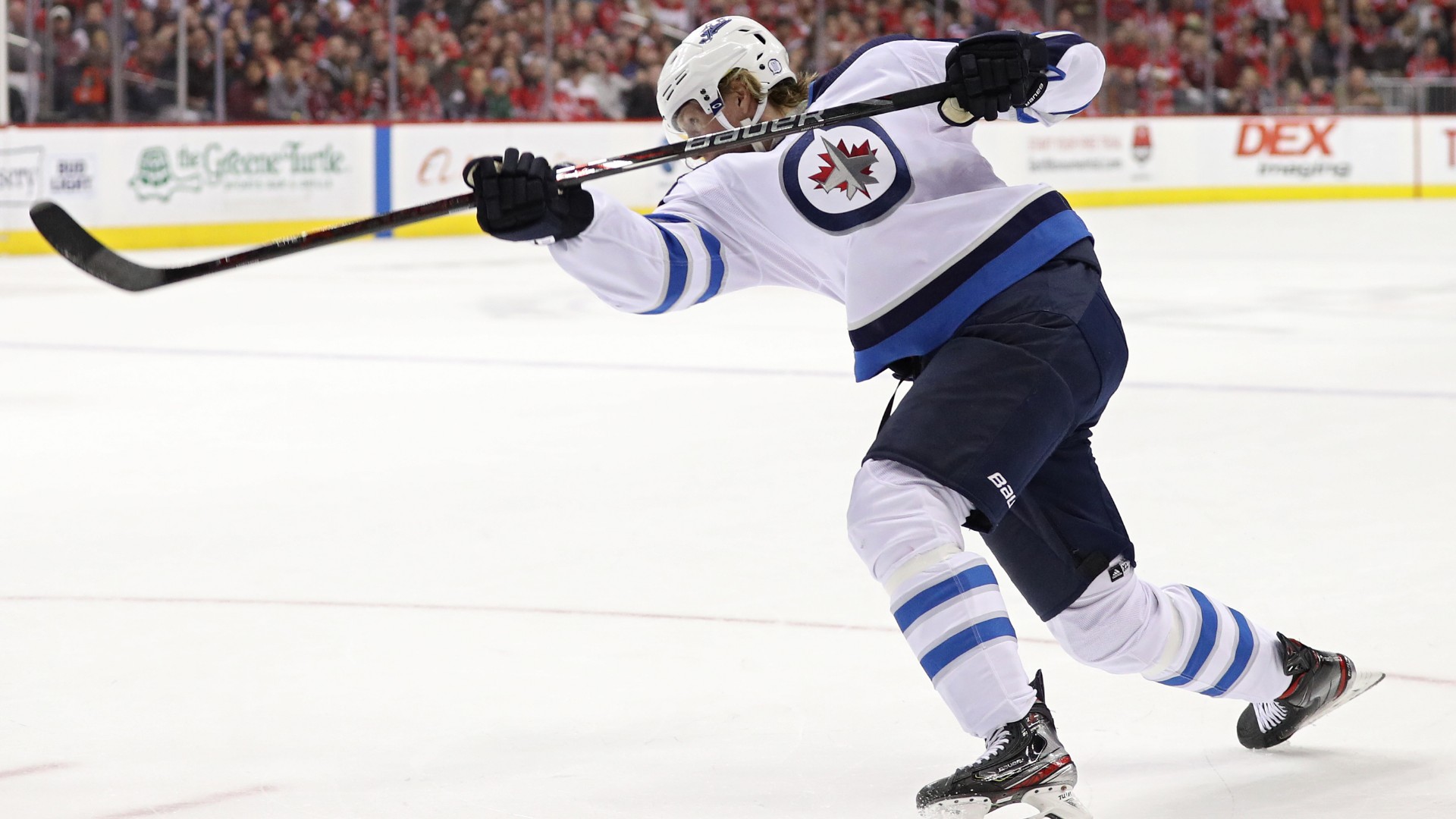 The biggest storyline heading into Sunday’s Game 3 between the Winnipeg Jets and St. Louis Blues was the outstanding play between the pipes by Blues’ rookie goaltender Jordan Binnington.

The Jets, down two games in the series, decided to remind the rookie which team went to the Western Conference Finals last year and pumped three goals past him in just four minutes during the second period of Sunday’s contest.

At the five-minute mark of the second period, with St. Louis sporting a 1-0 lead, Kevin Hayes ignited the action for Winnipeg by sneaking a long-range wrist shot past Binnington to tie the game. The goal was his first of the series and third postseason goal of his career.

Just under three minutes later, Patrik Laine scored for the third straight game to give the Blues the lead with a wrister just inches from the net.

The ensuing minute and 10 seconds saw three players enter the penalty box to give the Jets a one-man advantage, and Kyle Connor surprised Binnington with a laser that snuck over his left shoulder for Connor’s first of the playoffs.

Winnipeg’s four-minute onslaught in Game 3 matched the team’s goal total from the previous game and gave the Jets the first multi-goal lead of the series for either team. Not to be discouraged, the Blues scored twice in the final period of play, but the high-flying Jets went one better with a second-straight three-goal frame as they ended with six goals on the night.

The @NHLJets have scored six goals in a road playoff game for the second time in franchise history. The other: Game 5 of the 2018 Second Round. #NHLStats #StanleyCup pic.twitter.com/saKhQvY4mq

The 6-3 victory gives Winnipeg its first win of the series. The Jets will look to even the series up with the teams meet again on Tuesday.