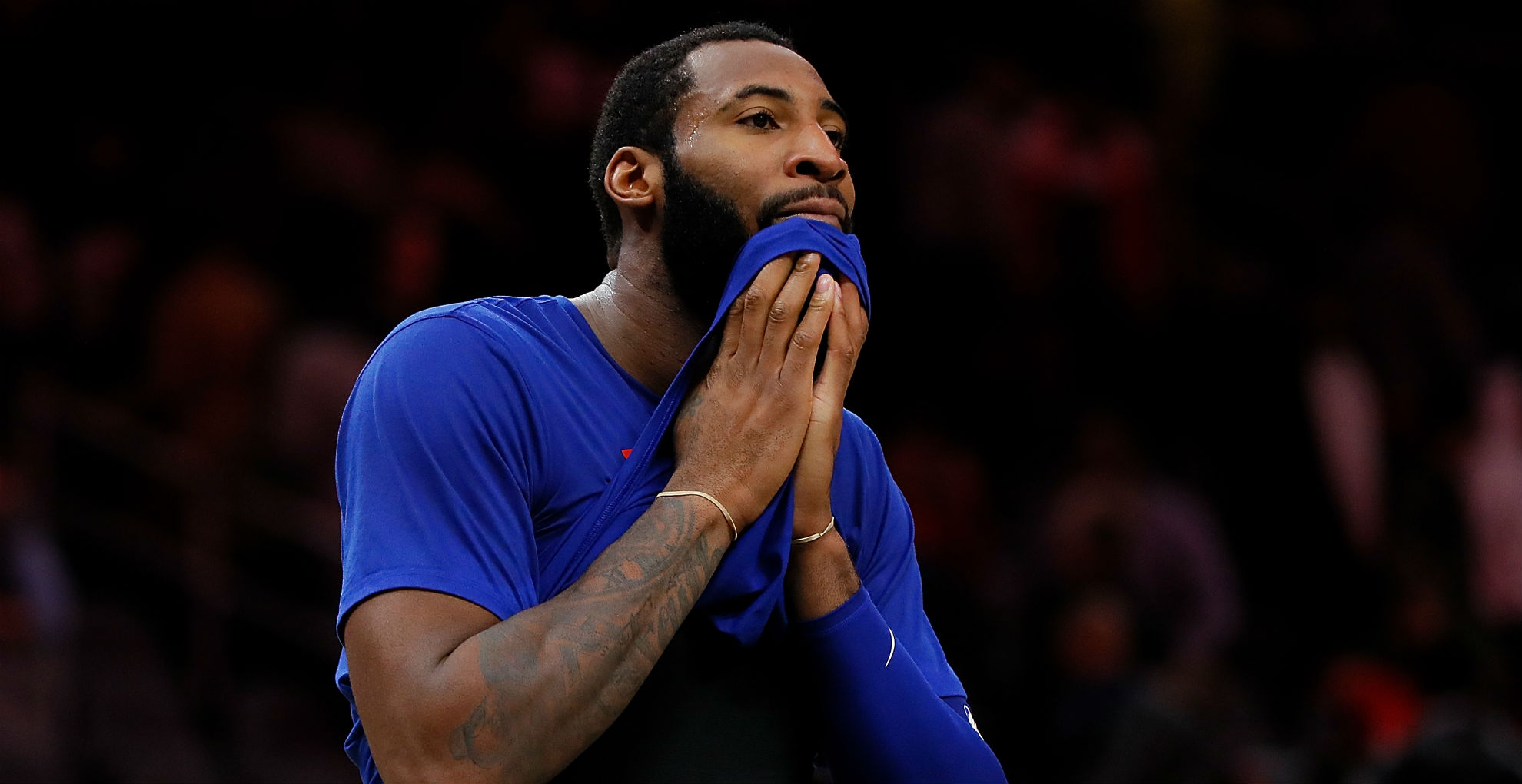 Things got chippy in the Pistons’ 121-86 blowout loss to the Bucks on Sunday.

Detroit center Andre Drummond gave Bucks star Giannis Antetokounmpo a two-handed shove during a shot attempt in the third quarter. Drummond was assessed a Flagrant 2 foul and ejected from the game.

Andre Drummond has been assigned a Flagrant 2 and he’s EJECTED!! pic.twitter.com/0jahWaJGWZ

Pistons star Blake Griffin, who sat out due to an injury, received a technical from the bench for approaching officials after the call.

Drummond did record a double-double though, totaling 12 points and 12 rebounds in 26 minutes. But his plus-minus was minus-45, which was the worst mark in the contest.

Detroit didn’t seem to have a chance, and its frustration only contributed to its downfall.

The Bucks showed why they had the best record in the NBA, boasting seven double-digit scorers on the night.

If Milwaukee’s MVP candidate, Antetokounmpo, and hot 3-point shooting can’t be slowed down, the series could get out of hand quickly.