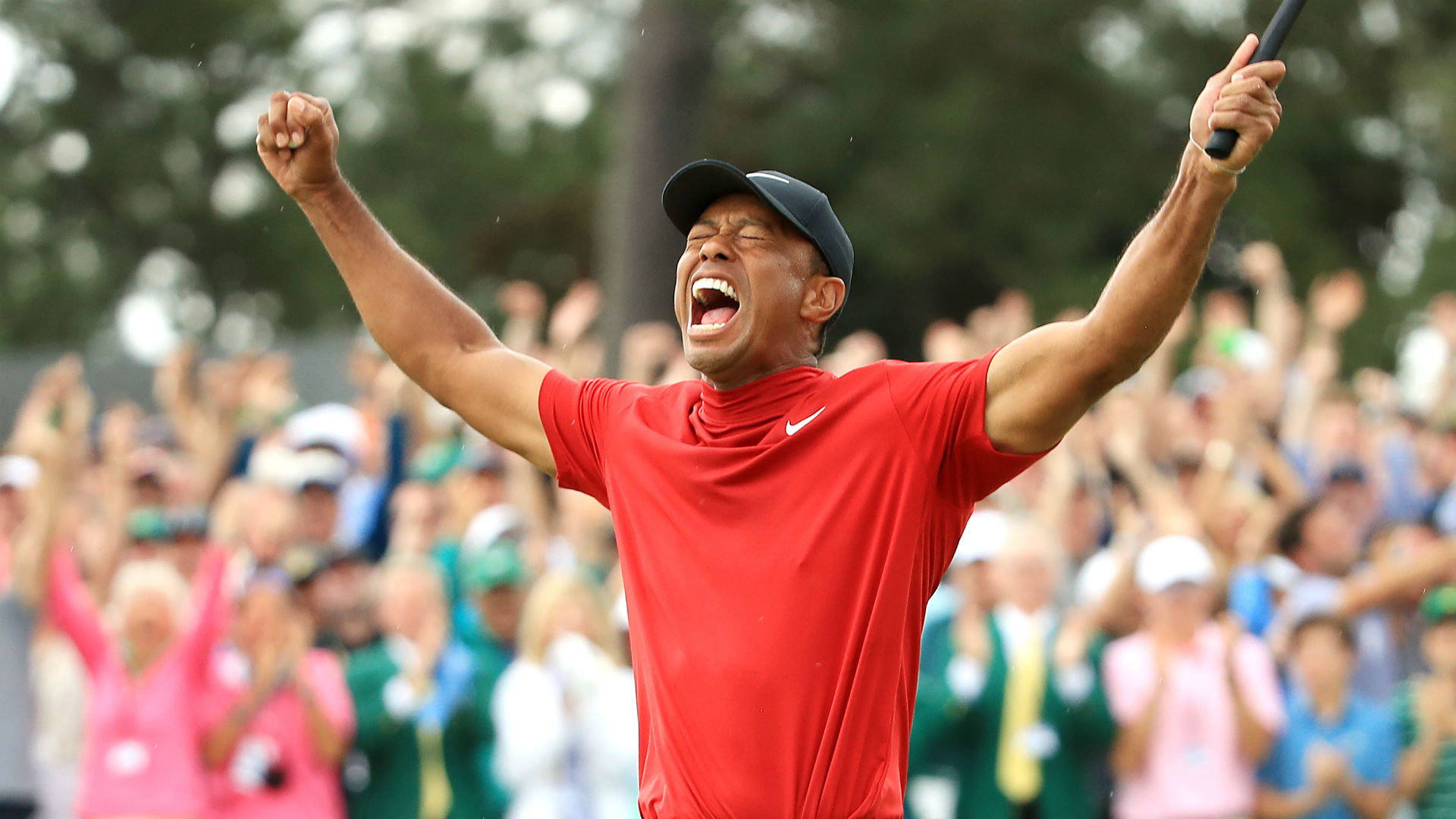 After Tiger Woods completed an extraordinary comeback by securing his 15th major title at the Masters, Omnisport’s sports editor, Christopher Devine, assesses the unique impact of a true sporting great.

Between 2014 and 2017, when an injury-plagued Tiger Woods was barely able to compete at the highest level, let alone seriously contend for honors, there were plenty of compelling storylines in golf’s major championships.

Rory McIlroy and Jordan Spieth each won two in succession to suggest a glorious new rivalry was in prospect, while the latter sensationally threw away the Masters in 2016 before producing a remarkable recovery to win the following year’s Open. In addition, there were two truly memorable final-day duels, Henrik Stenson edging out Phil Mickelson to win the 2016 Open Championship and Sergio Garcia pipping Justin Rose at Augusta nine months later.

By the time Garcia finally earned major glory at the 74th attempt, it was becoming easy to view Woods’ career as a top-level player in the past tense.

Little more than a month later, the former world number one was arrested on suspicion of driving under the influence in Florida, following an unexpected reaction to prescription medicine, and a humiliating mugshot of Woods made headlines around the world.

In light of that embarrassing episode and Woods’ continued back problems, it was truly incredible to see a resurgent Tiger threaten to win two majors in 2018 before he then ended a five-year victory drought at the Tour Championship.

Yet it turned out the best was still to come. And there can be no doubt that the events of April 14 at Augusta comfortably trump all of the aforementioned major narratives. If golf was good in Woods’ absence, it is a whole lot better now.

In winning the Masters for a fifth time, Woods not only added the most remarkable chapter to his stunning career, he once again proved he is the one athlete who moves the needle like no other.

While the likes of Roger Federer, Serena Williams, Cristiano Ronaldo, Lionel Messi, Tom Brady, and LeBron James are all rightly recognized as masters of their respective crafts, none of those superstars can match Woods when it comes to the impact they have on their sport.

When Woods is successful, interest in golf is taken to a whole new level, for one simple reason.

As Williams herself tweeted on Sunday, to watch his triumph on Sunday was to witness “greatness like no other”.

I am literally in tears watching @TigerWoods this is Greatness like no other. Knowing all you have been through physically to come back and do what you just did today? Wow Congrats a million times! I am so inspired thank you buddy.

It is essentially impossible to quantify whether Messi is better than Federer, or whether Serena is superior to James, given they are competing in different fields.

Yet it is hard to envisage any active sportsperson commanding more attention than a successful Woods. More than a decade after his period of outrageous dominance in golf ended, he is once again sport’s most captivating figure, one who has somehow regained a majestic aura after it appeared he was a busted flush.

As he secured victory on Sunday, it felt like the whole world was watching and you can bet the viewing figures for the final round will far exceed any comparable metrics in recent history.

Whether more majors come the 43-year-old’s way or not, his latest success is sure to linger long in the memory.

Sure, there were exciting tournaments when Woods was absent, but isn’t it just fantastic to have him back?