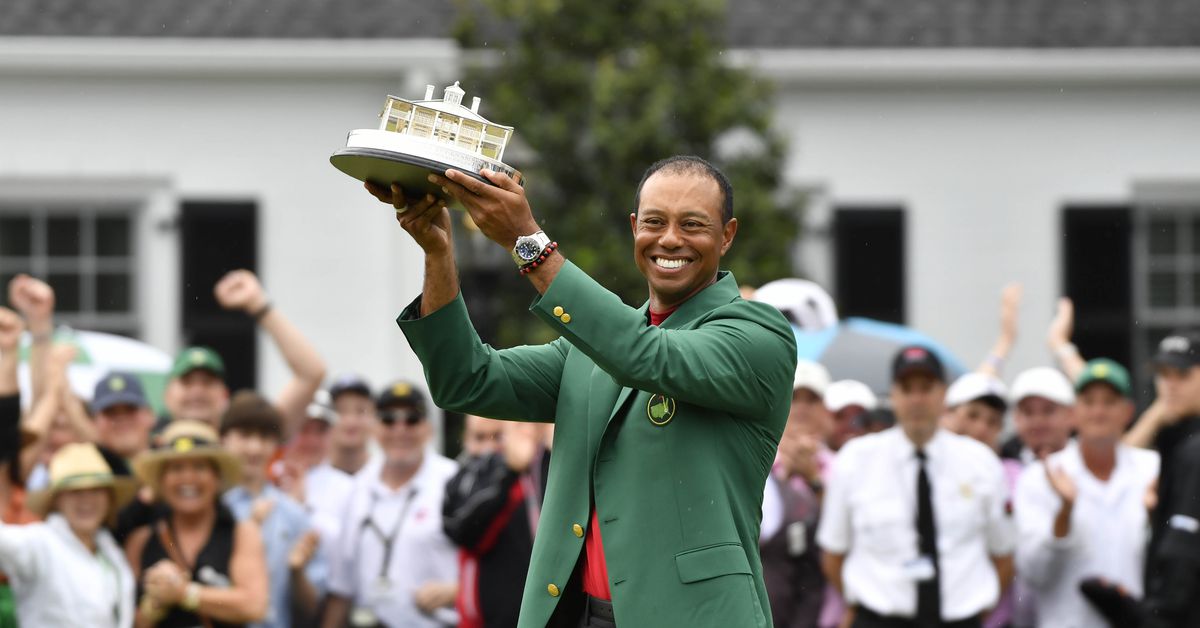 For the longest time it seemed like Tiger Woods would eventually pass Jack Nicklaus for most golf majors won. Then a long drought and a debilitating back injury put that quest heavily in doubt.

Now that Woods ended his 11-year majors drought by capturing the 2019 Masters, suddenly that goal of 18 grand slam wins doesn’t look so farfetched.

Woods has won 15 majors in his career, second only to Nicklaus. Here are the majors won by Tiger, and where he stands among the all-time leaders of each tournament.

The Open in 2019 is at Royal Portrush in Northern Ireland, the first time hosting for the venue since 1951.

In addition to his four PGA wins, Woods has finished second three times (2002, 2009, 2018), including last year when he was two strokes behind winner Brooks Koepka.