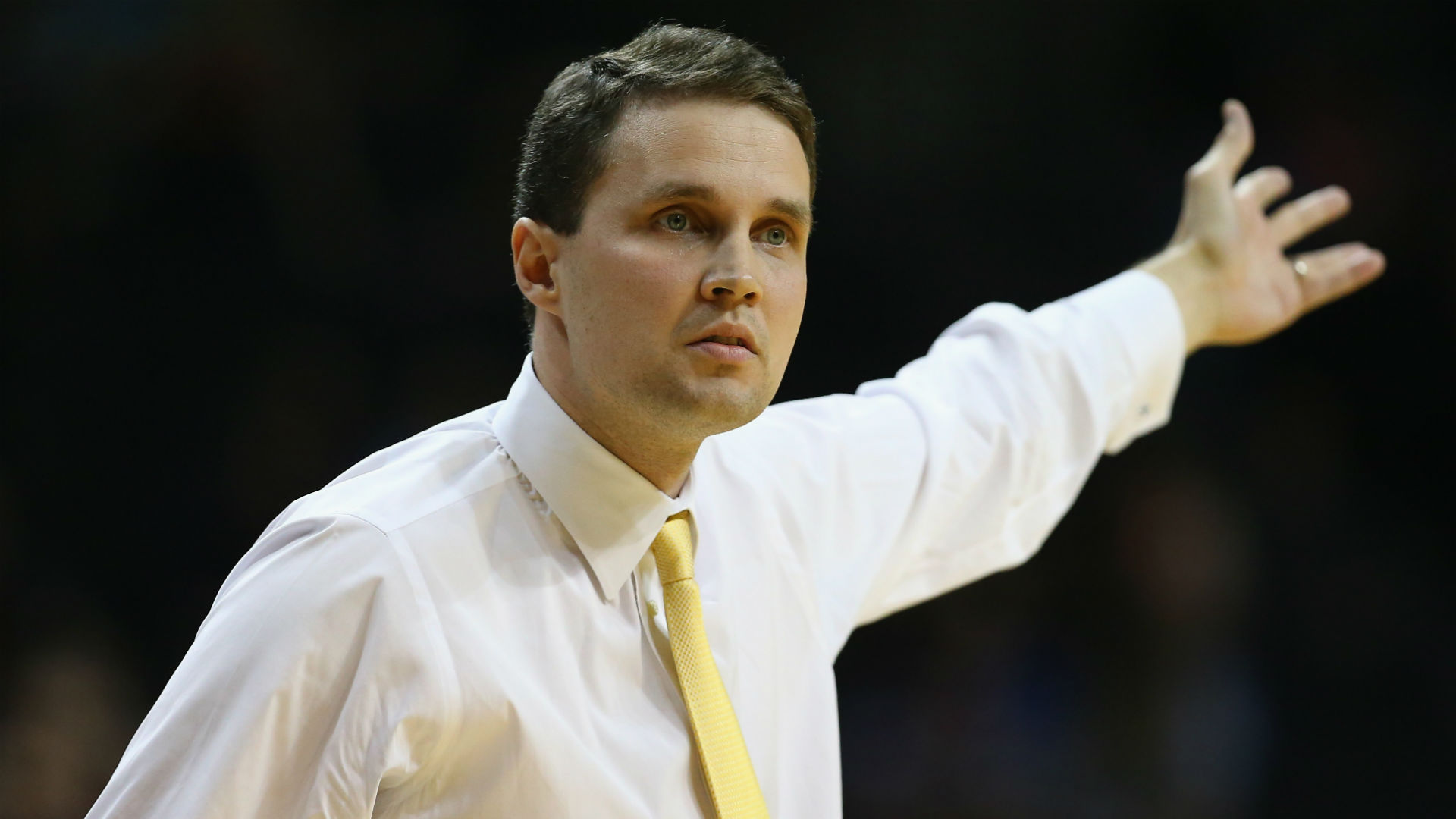 The university suspended Wade on March 8 after reports surfaced that he had been recorded in federal wiretaps having conversations with Christian Dawkins, one of the men convicted in the “pay-for-play” college recruiting scandal that has rocked the sport. The reports alleged Wade could be heard discussing a “strong-a— offer” for an LSU recruit, believed to be Javonte Smart.

Wade met with LSU and NCAA officials Friday. After the meeting, LSU sent out a short text saying no decision had been made on Wade’s status.

Alleva’s statement said that Wade ”answered all questions and denied any wrongdoing in connection with recently reported allegations of irregularities in college basketball recruiting.

“Wade’s explanations and clarifications offered during the meeting, absent actual evidence of misconduct, satisfy his contractual obligation to LSU.”

The 36-year-old Wade is 43-20 in two seasons at LSU. Assistant coach Tony Benford stepped in after Wade’s indefinite suspension before the regular season finale and led the Tigers to wins over Yale and Maryland in the NCAA Tournament before they fell to Michigan State in a regional semifinal.