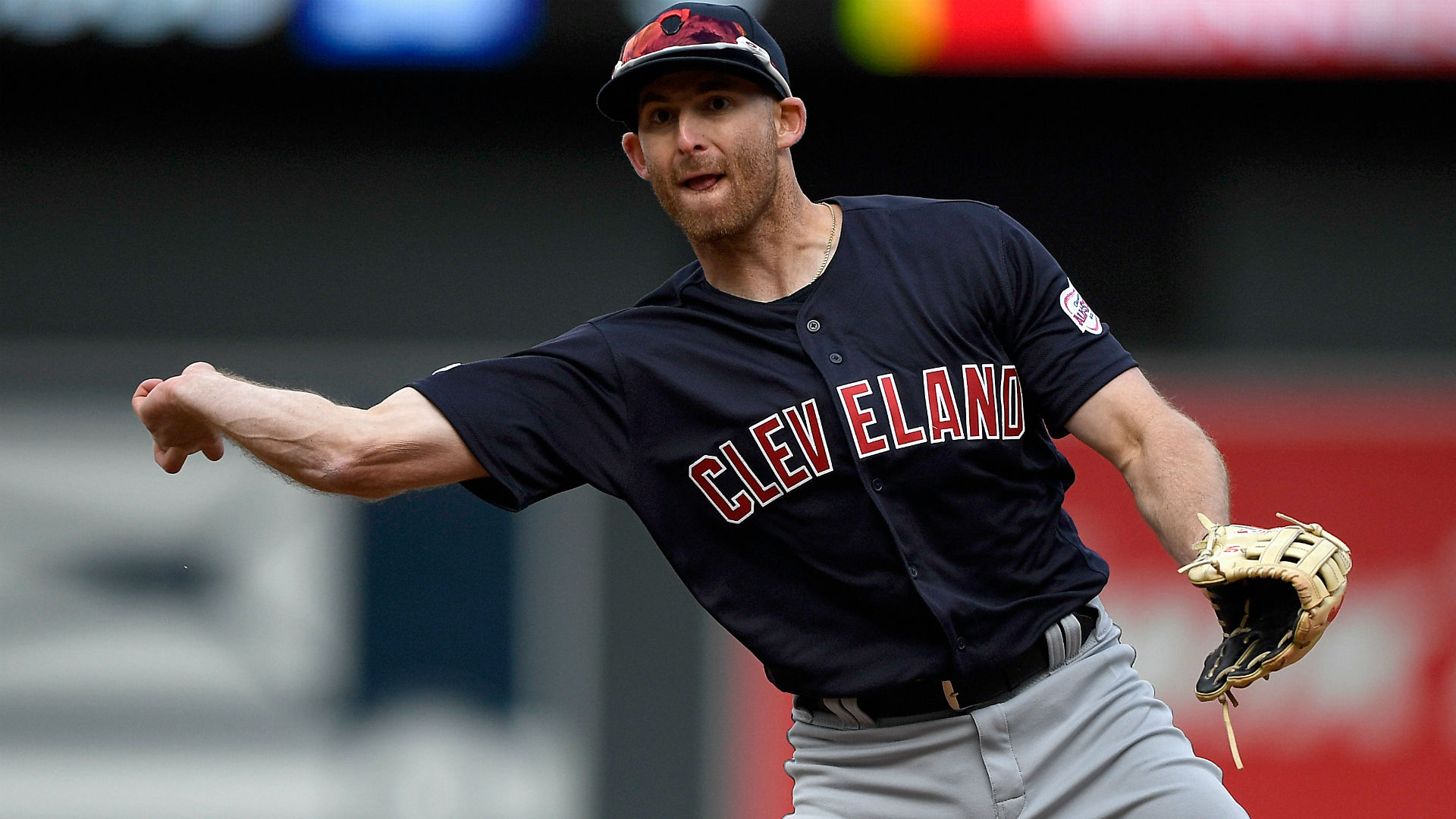 The bad news, at least for Brad Miller, who has filled in for Kipnis in his absence: The Indians are designating him for assignment to Triple-A Columbus.

Miller, a seven-year MLB veteran, did not appreciate the news of his demotion.

“It’s a tough trend,” Miller said Sunday (via Cleveland.com). “They acknowledge that it wasn’t fair. But I’m just a player. I go out there and play my hardest and play for the guys next to me.

“Obviously, they don’t want the best guys up here. So I’m just trying to take it somewhere else and see what we’ve got.”

Miller’s comments, unusually frank and provocative for a player in his situation, attracted notice on social media.

Brad Miller walking out of the Indians clubhouse. pic.twitter.com/30PzEqbukG

But many Indians fans argued that Miller was absolutely right — they say someone else should have been sent to the minors. The whole scenario underscores the difficult decisions facing general managers and other club execs almost every day.

It also highlights the struggles of “blue-collar” baseball players just trying to catch on with an MLB club and make a living doing something they love. The 29-year-old Miller has had his moments in the big leagues. He hit 30 home runs with the Rays in 2016. But for his career, he boasts a 101 OPS+, just above the league average of 100.

The Brewers acquired Miller from the Rays in early June, but released him Aug. 1. He played with the Dodgers in spring training, hitting .385 with a pair of homers in 26 at-bats before being released.

Cleveland signed Miller to a non-guaranteed, one-year, $1 million deal in the wake of Kipnis’ calf injury, and he played well, hitting .250 (9 for 36) with a home run and three RBIs. He is third on the club in OPS (.742). As Cleveland.com noted, “On a team hitting .194 for the season, he looks like Ted Williams.”

But someone has to go to make room for Kipnis. Indians fans vented frustration that Miller was the odd man out (if you’re interested, you can easily find the debate from impassioned fans on Twitter).

After learning his fate, Miller went around the Indians’ clubhouse hugging teammates. He is now eligible to be claimed by another team. If unclaimed, he can refuse the Triple-A assignment and become a free agent (he has more than five years of MLB service), although he would forfeit the guaranteed $120,000 in minor league salary in his Indians contract.

But he’d clearly rather stay in Cleveland.

“I’m a player,” Miller said. “I really enjoyed playing for Tito (manager Terry Francona). That’s why I’m frustrated. I want to be here. I like this group. It’s a good team and I was hoping I’d be a part of it, but they have other plans.”