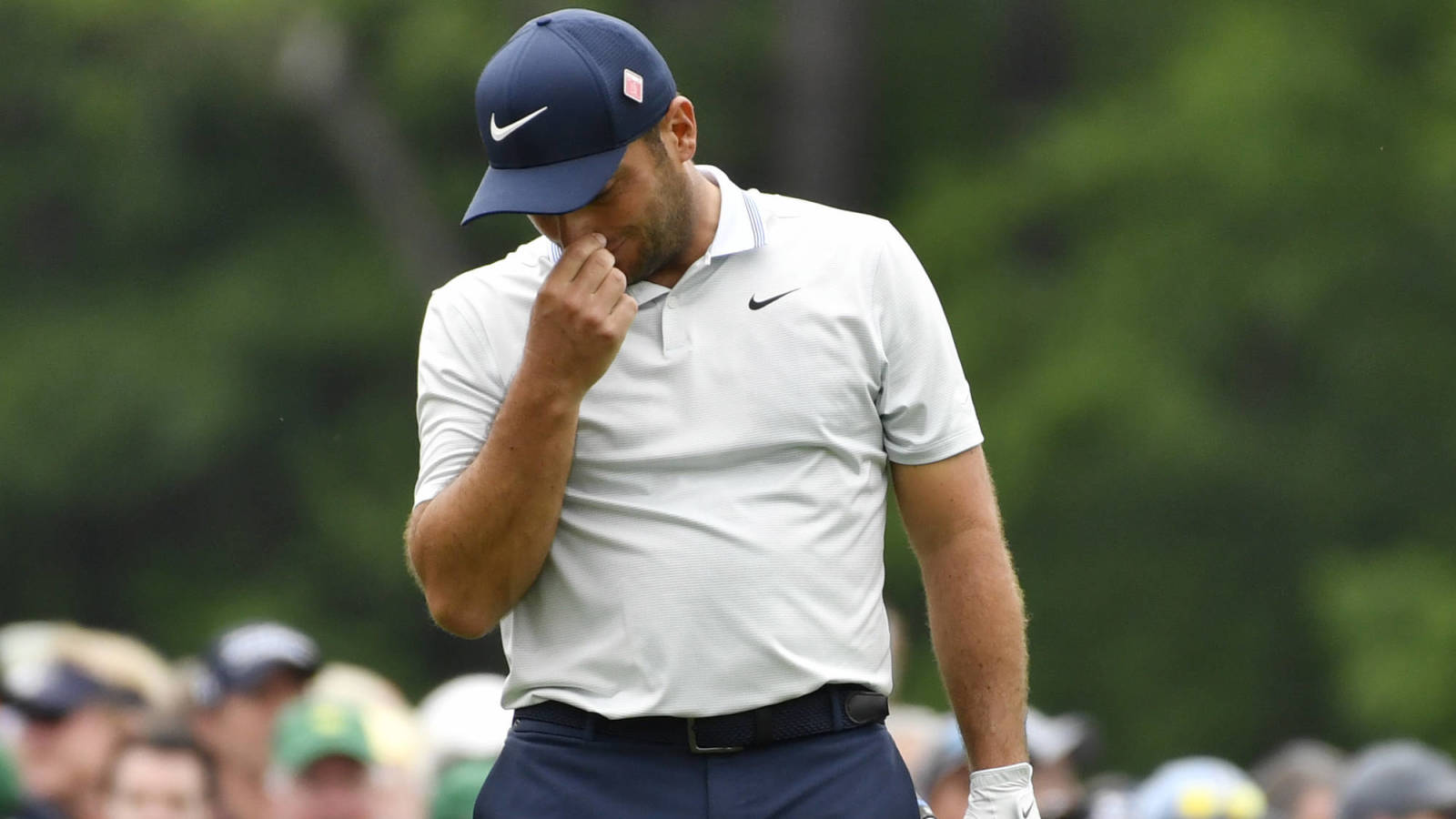 Francesco Molinari was ahead of the field by two shots heading into Sunday’s final round at Augusta. Thanks to a couple of brutal holes in which he found the water, he finished two shots behind Tiger Woods, tied for fifth place with Jason Day, Webb Simpson and Tony Finau.

Molinari’s troubles began in earnest on the par-3 12th hole when he hit his tee shot into the water in front of the green. He went on to double-bogey that hole. Yet heading into the 15th he was tied for the lead at 12-under par.

That’s when the wheels fell off. He laid up on the par-5, setting up for a wedge shot into the green. Unfortunately for him, it hit a branch and fell well short, right into the drink once more.

Worse for him, Woods birdied the hole and went on to birdie No. 16 as well. The victory was officially out of Molinari’s grasp after his double on 15. And it cost him more than just the chance to win.

As noted by Darren Rovell of The Action Network, Molinari lost out on at least $454,729.