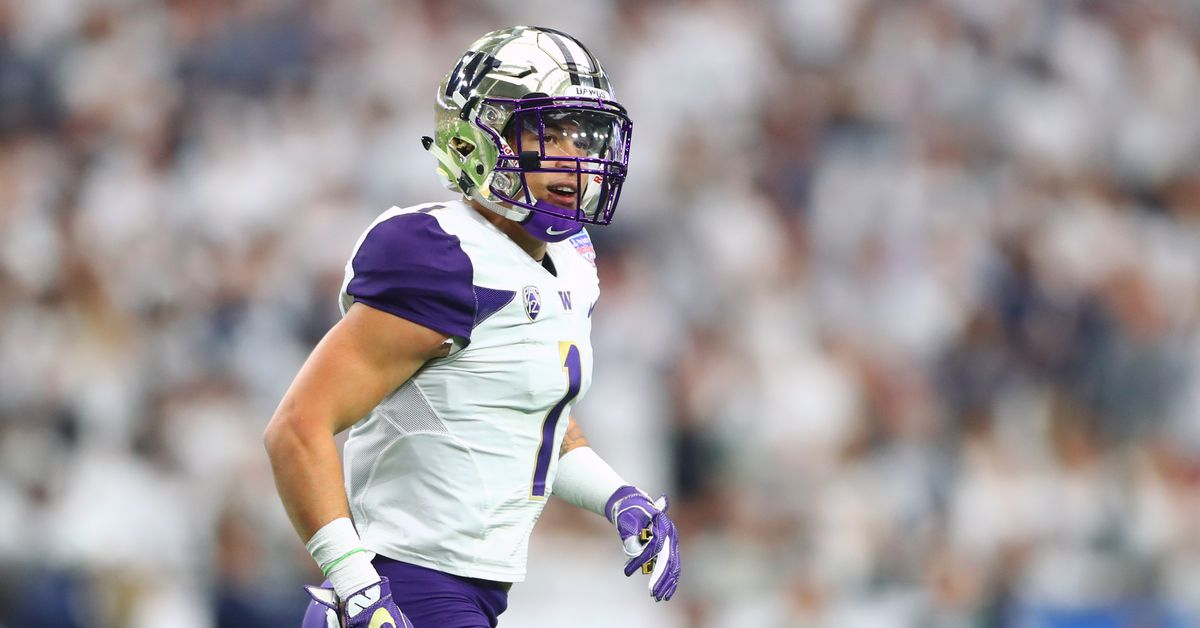 From the outside, the Pittsburgh Steelers look like a team in tumult. After a hot 7-2-1 start last year, the Steelers missed the playoffs for the first time since 2013.

Running back Le’Veon Bell never showed up and left the team this offseason for the New York Jets. Wide receiver Antonio Brown essentially talked his way into a trade to Oakland while jabbing at quarterback Ben Roethlisberger.

But for as much drama as there’s been for the Steelers off the field on offense, the defense has been the problem on it. Pittsburgh’s secondary has been shaky, and the team still hasn’t figured out how to replace linebacker Ryan Shazier.

In the 2019 NFL Draft, it’s evident that Pittsburgh needs to straighten out its defense. In the SB Nation NFL writers’ mock draft, that what Jeff Hartman of Behind the Steel Curtain is here to do.

Hartman: The Pittsburgh Steelers make this selection looking at the future. While the fan base will bemoan the selection, Murphy will be a player who can play sparingly in Year 1, before taking over for the aging Joe Haden. Murphy is young, and declared for the draft after a stellar sophomore season saw him total 58 tackles, 13 pass defenses, four interceptions, and a touchdown.

Murphy will bring versatility in being able to play both man and zone schemes, and could be a valuable commodity in some shape or form as a rookie. The Steelers know their secondary needs to improve to match their pass rush — which was tied for the most sacks in the NFL last season — and the pick of Murphy is a big step in the right direction.

Analysis: It took all of 20 games of college football for Murphy to decide he was ready for the NFL. He made the right decision. Murphy may not be a press specialist, but that is one of his few flaws. He can help the reshaping of Pittsburgh’s secondary that started this offseason with the signing of free agent Steven Nelson. A combination of Nelson and Murphy would give Pittsburgh a viable partnership on the outside for several seasons. That’s good considering former first-round pick Artie Burns has been a letdown and Haden has just a season left on his deal.

The final pick of the day in the SB Nation NFL writers’ mock draft is coming up at 3 p.m. ET with Kenneth Arthur of Field Gulls making the choice for the Seahawks.

What grade do you give the pick of Byron Murphy by the Pittsburgh Steelers?