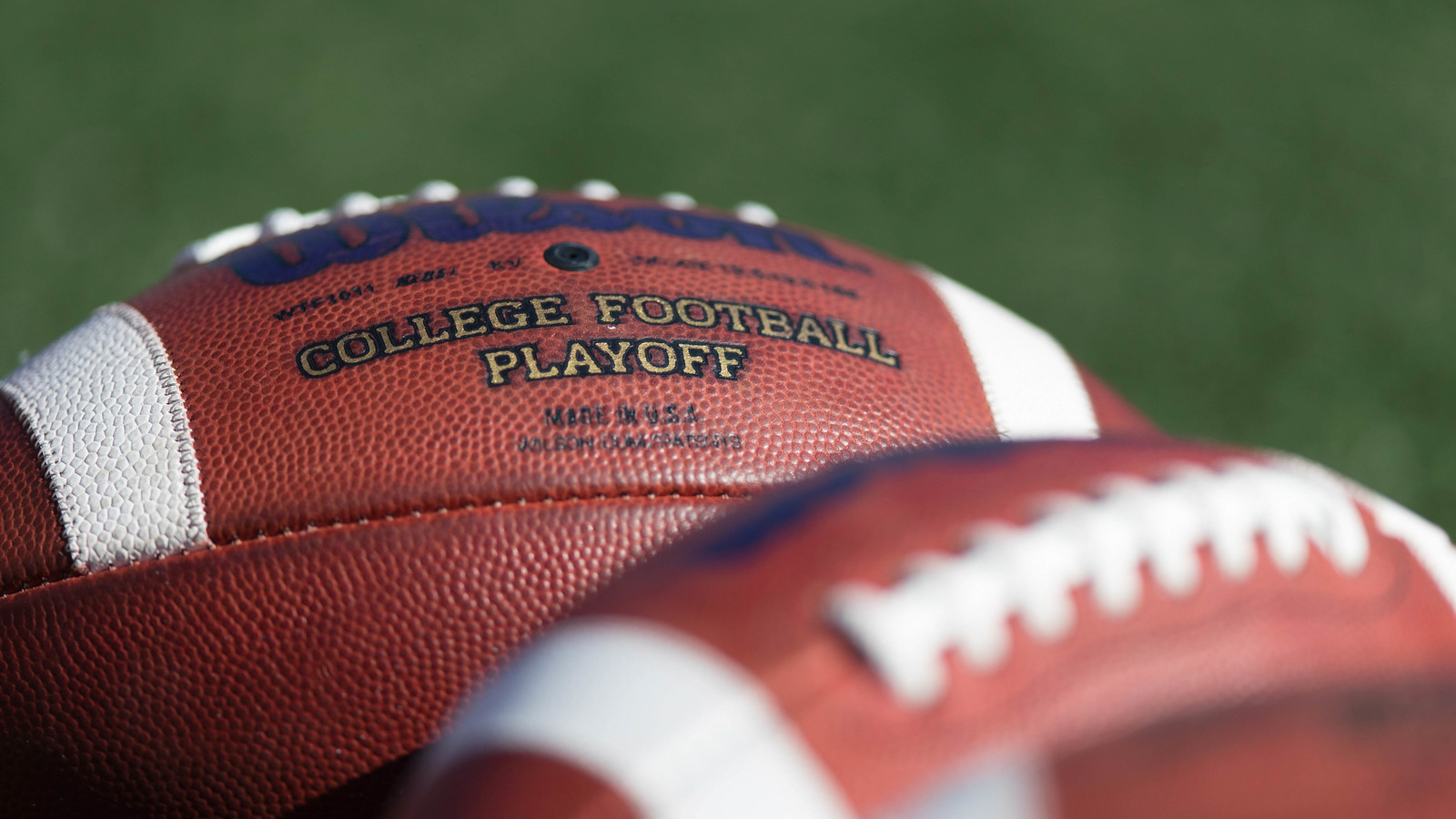 Much has been made of the possibility of expanding the College Football Playoff to eight teams, and one of the game’s prominent administrators seemed to indicate that there’s an opening to do so.

Wisconsin athletic director Barry Alvarez, an inaugural member of the CFP selection committee, suggested in a Q&A that the original contract would allow the playoff field to be expanded to eight teams if conference commissioners are willing to make the change.

“It’ll be decided by the presidents, the university presidents and the commissioners,” Alvarez said, via Jesse Temple of The Athletic. “The commissioners will have to buy into it first. There’s a window I think a year from now where they can make changes. They left that available. It was initially I think an eight-year contract, but there’s an opening when they can make changes, so that’s available.”

Ultimately, support does not seem widespread right now. Some commissioners won’t rule it out, but nobody’s jumping on it either. Still, for those who support expansion, the door seems to be open a crack.