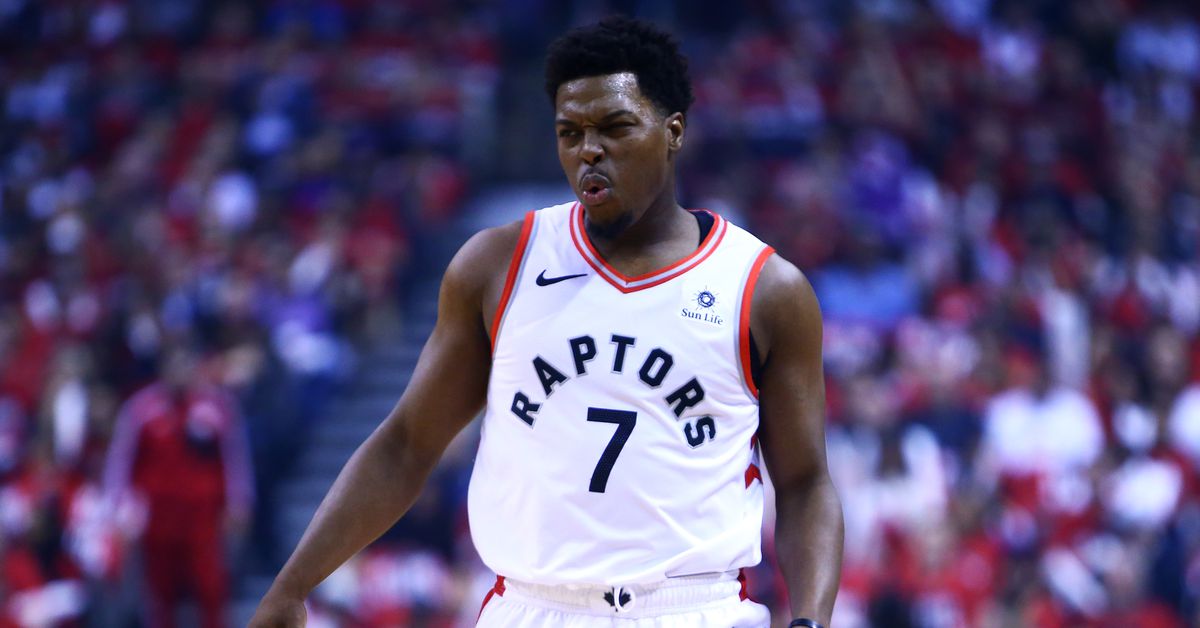 The Toronto Raptors made every possible big move to prevent being the laughing stock of the Eastern Conference elites in the playoffs yet again. They swapped beloved All-Star DeMar DeRozan for Kawhi Leonard, cut Coach of the Year Dwane Casey in favor of assistant Nick Nurse, traded for Marc Gasol, and still, the same old Raptors are back.

In Game 1 of Toronto’s first-round matchup against the No. 7 seed Orlando Magic, the Raptors fell at home, 104-101, thanks to a game-winning DJ Augustin three with 3.4 seconds to play.

Seriously. Time is a flat circle. We’ve seen this show so many times before.

A lot has changed in Canada, but Lowry is still the point guard. He’s historically disappointed in the playoffs, but really outdid himself on Saturday night. Lowry had eight assists, seven rebounds and absolutely zero points in a one-possession game. Lowry missed all seven shots he took, including six threes and two free throws.

Lowry might’ve struggled, but his co-star Leonard, who is supposed to be the savior for this cursed playoff team, pulled his weight. He had 25 points on 18 shots, including a clutch fadeaway shot with a minute and two seconds left to take a two-point lead. He couldn’t have done much more.

But he and Pascal Siakam, a breakout star who scored 24 points, couldn’t overcome Toronto’s cursed ways.

It’s too soon to panic, but this was an upsetting loss. Especially with a Kawhi contract decision on everyone’s mind. Are these really the same old Raptors with a few new faces?