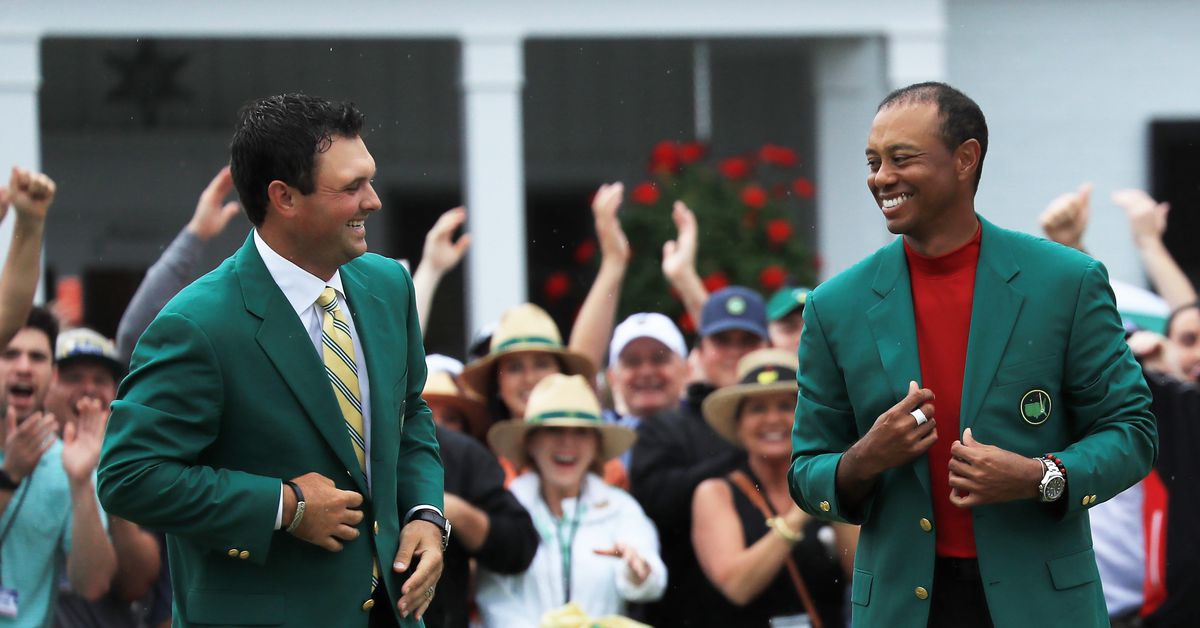 Tiger Woods is back! His comeback has come full circle and on Sunday he won his fifth green jacket at the Masters with a Sunday come-from-behind victory. Sports bettors have regularly wagered on Tiger even during his struggles, and it paid off in a big way this weekend.

Money is going to be heavy on Tiger for the PGA Championship, but the location of this year’s tournament in particular is likely to result in even more money on him. Bethpage State Park’s Black Course will host the event, and is the site of Tiger’s 2002 U.S. Open victory. He also finished tied for sixth there at the 2009 U.S. Open.

Regardless of location, money is going to pour in on Tiger at virtually every sportsbook. His past history at Bethpage will only add to it, and it’s safe to say after this weekend’s Masters’ performance, sportsbooks will be on edge.