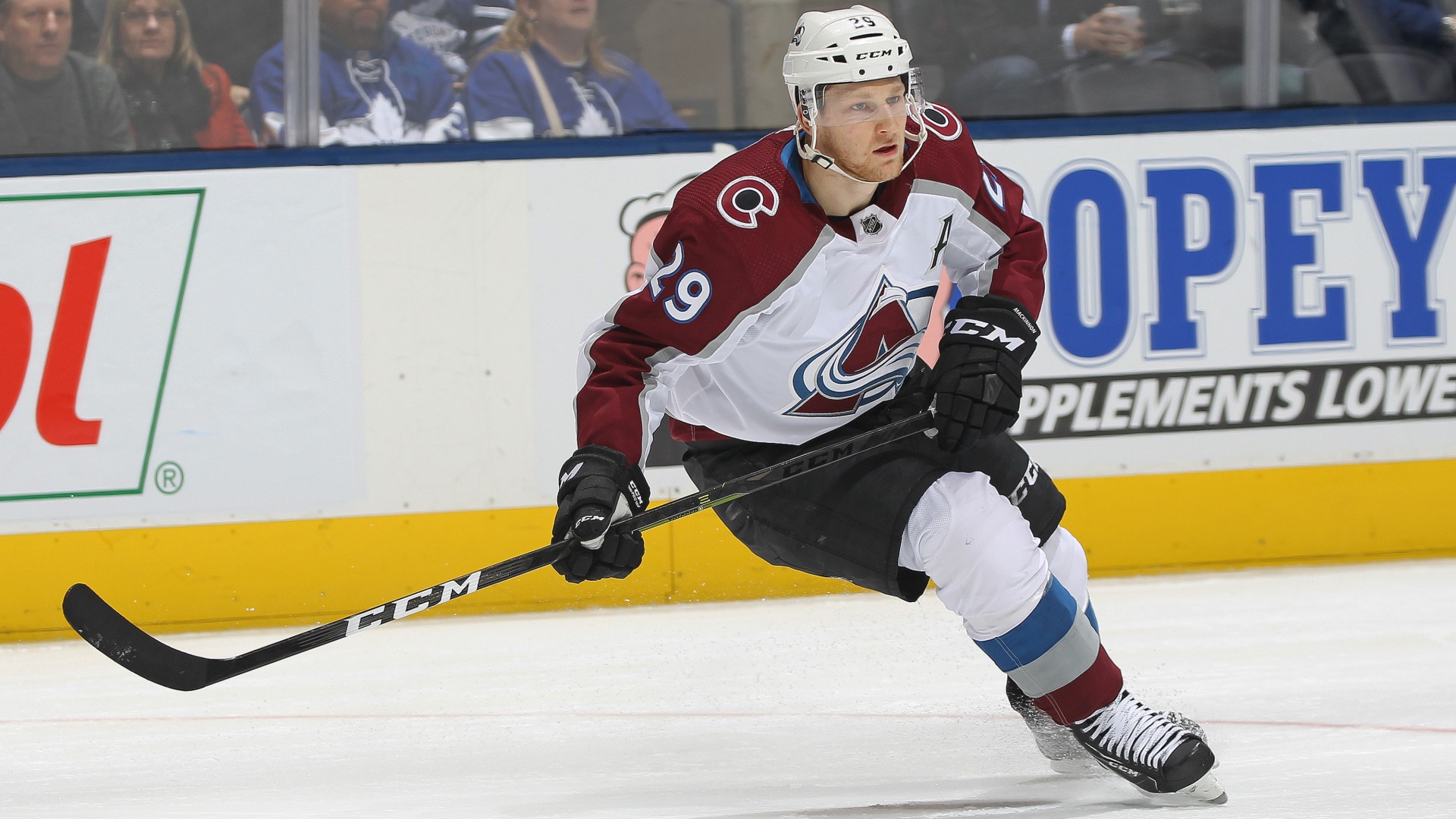 The sixth-year player netted the game-winning goal in overtime against the Flames in Calgary to tie the teams’ first-round series 1-1. The game was the third overtime contest of the day.

Ian Cole picked up the puck after a save by Philipp Grubauer and found Mikko Rantanen on the rush. Rantanen then connected with MacKinnon, who fired a shot past Calgary goaltender Mike Smith.

The goal was MacKinnon’s first of the 2019 postseason and the third game-winner in his playoff career.