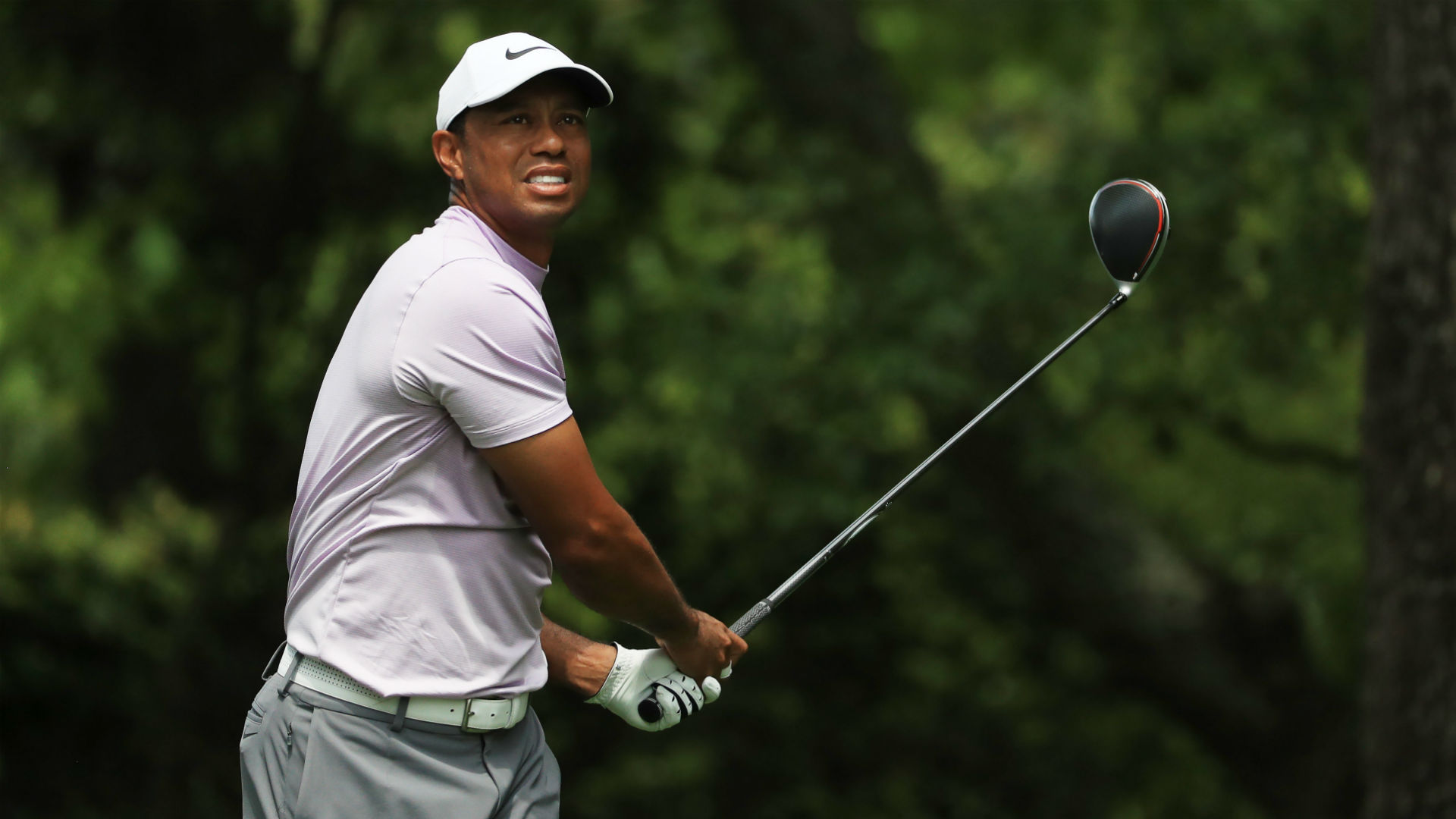 What’s better than Sunday at the Masters? How about enjoying breakfast as the drama of watching Tiger Woods chase his fifth green jacket unfolds?

Given the possibility of severe weather on Sunday afternoon, Augusta National officials opted to move the start time for the fourth round up a few hours. Players will be grouped in threesomes with tee times scheduled to begin at 7:30 a.m. ET off the Nos. 1 and 10 tees. The leaders will tee off at 9:20 a.m. CBS will begin its national broadcast of the final round at 9 a.m.

Given the possibility of severe weather Sunday afternoon, groupings and tee times for the final round will be adjusted.: https://t.co/OsdDmlFYmF#themasters pic.twitter.com/fNn0ezVpMU

An entire round has not been canceled at the Masters since 1983 when the tournament was forced to finish on Monday. In 1938, the tournament did not begin until Saturday because of heavy rainfall Thursday and Friday.

Per the National Weather Service, there is a 20 percent chance of rain and thunderstorms overnight Saturday. This weather pattern is predicted to hold until 3 p.m. ET Sunday when the chance of thunderstorms increases to 60 percent with winds gust of up to 24 mph.

Rain and lightning forced play to be suspended briefly on Friday.