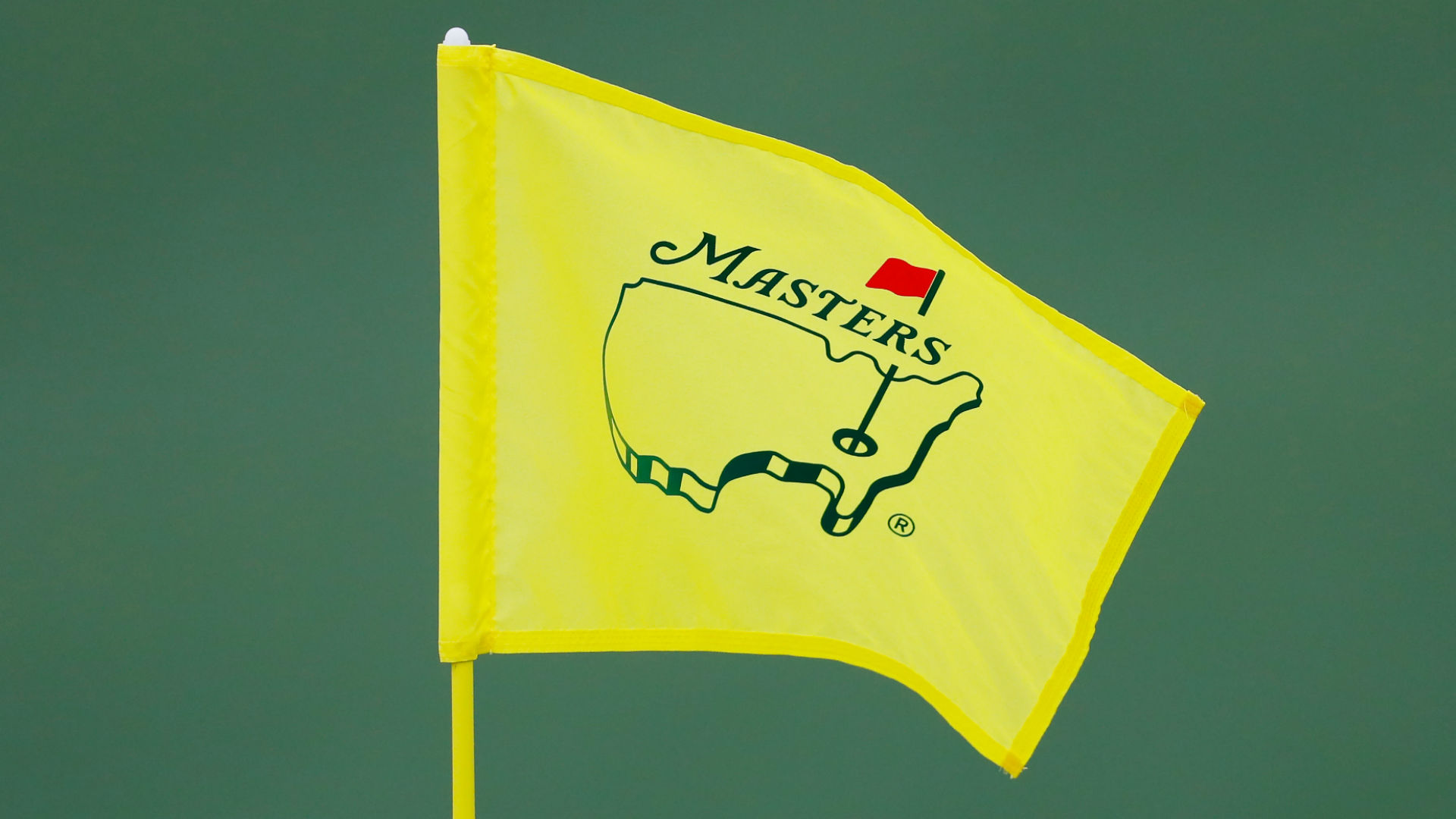 It’s time to continue a tradition unlike any other with the 2019 Masters.

Golf’s most storied tournament tees off once again from Augusta National Golf Club in Augusta, Georgia, featuring the best players in the world vying for the legendary green jacket .

Patrick Reed, the 2018 champion, will be one of the big stories as he tries to keep his green jacket for a second straight year, a feat accomplished by only a select few in the past.

With landmarks that include Amen Corner and Magnolia Lane, Augusta National has played host to the Masters every year since the tournament’s inception in 1934. It’s the only major that has the same home course every year.

The Masters is the first major of 2019 and the first since the 2018 PGA Championship, when Tiger Woods finished second. Woods is still searching for his first major win since the 2008 U.S. Open. He has four career wins at Augusta.

Here is everything to know about the 2019 Masters, including the TV schedule, round-by-round tee times for Tiger Woods and the field, plus updated betting odds. You can also follow our ” Tiger Tracker” and live leaderboard for hole-by-hole updates throughout the tournament.

The final round of the Masters on Sunday has been moved up due to the threat of afternoon rain. CBS will begin its broadcast at 9 a.m. ET. You can also live stream Round 4 by signing up for fuboTV, which offers a free seven-day trial .

Due to the threat of inclement weather, Tiger Woods will tee off at 9:20 a.m. ET, despite being in the last group. He will play with Tony Finau and leader Francesco Molinari.

TIGER TRACKER: Follow Tiger Woods’ Round 4 at the Masters

Who else is in the Masters field?

The Masters field is a who’s who of golfers. As is usually the case, big names will make up a large portion of the field. Woods and Reed, the defending champion, will be playing, as will the top five golfers in the world: Dustin Johnson, Justin Rose, Rory McIlroy, Brooks Koepka and Justin Thomas.  Recent Masters champions  Danny Willett, Sergio Garcia, Jordan Spieth and Bubba Watson will also be a part of the field.

Corey Conners was the final golfer to be added to the Masters field after winning the Texas Open on Sunday.

In addition to the 81 professionals, six amateur golfers will play in the Masters, including Viktor Hovland and Takumi Kanaya , who are among the top 10 amateurs in the world.

MORE: 2019 Masters field by the numbers

All tee times for Sunday’s final round have been moved up to avoid the threat of afternoon rain. For the first time in Masters Sunday history, players will go out in groups of three, with the leaders set to tee off at 9:20 a.m. ET.

The top groups will tee off on the first hole, while those further behind will start on 10.

The Masters purse will be $11.5 million, surpassing the $11 million total in the last two years. The news comes after the Players Championship raised its purse to a record $12.5 in 2019. The winner will get $2,070,000, which is more than Patrick Reed’s earnings of $1,980,000 last year. The second place consolation isn’t too bad either. They will earn over $1 million.

Odds to win the Masters

After two rounds, Woods  is the surprising betting favorite to win the Masters. Woods trails a group of five leaders, including Brooks Koepka (7/1) and Francesco Molinari (7/1), by one stroke. Dustin Johnson (7/1) also has favorable odds to win the tournament.

The Masters has featured a wide variety of winners over the last 10 years, save for Bubba Watson’s two victories in 2012 and 2014. Jack Nicklaus (6) has the most Masters victories of all time, while Woods (4) has the most of anyone in this year’s field.

Woods’ last victory came in 2005. He is also the most recent golfer to win back-to-back Masters. Nicklaus and Nick Faldo are the only other two to accomplish the feat, so Reed will have the opportunity to join even more elite company this year.

Check out the full list of past Masters champions here.