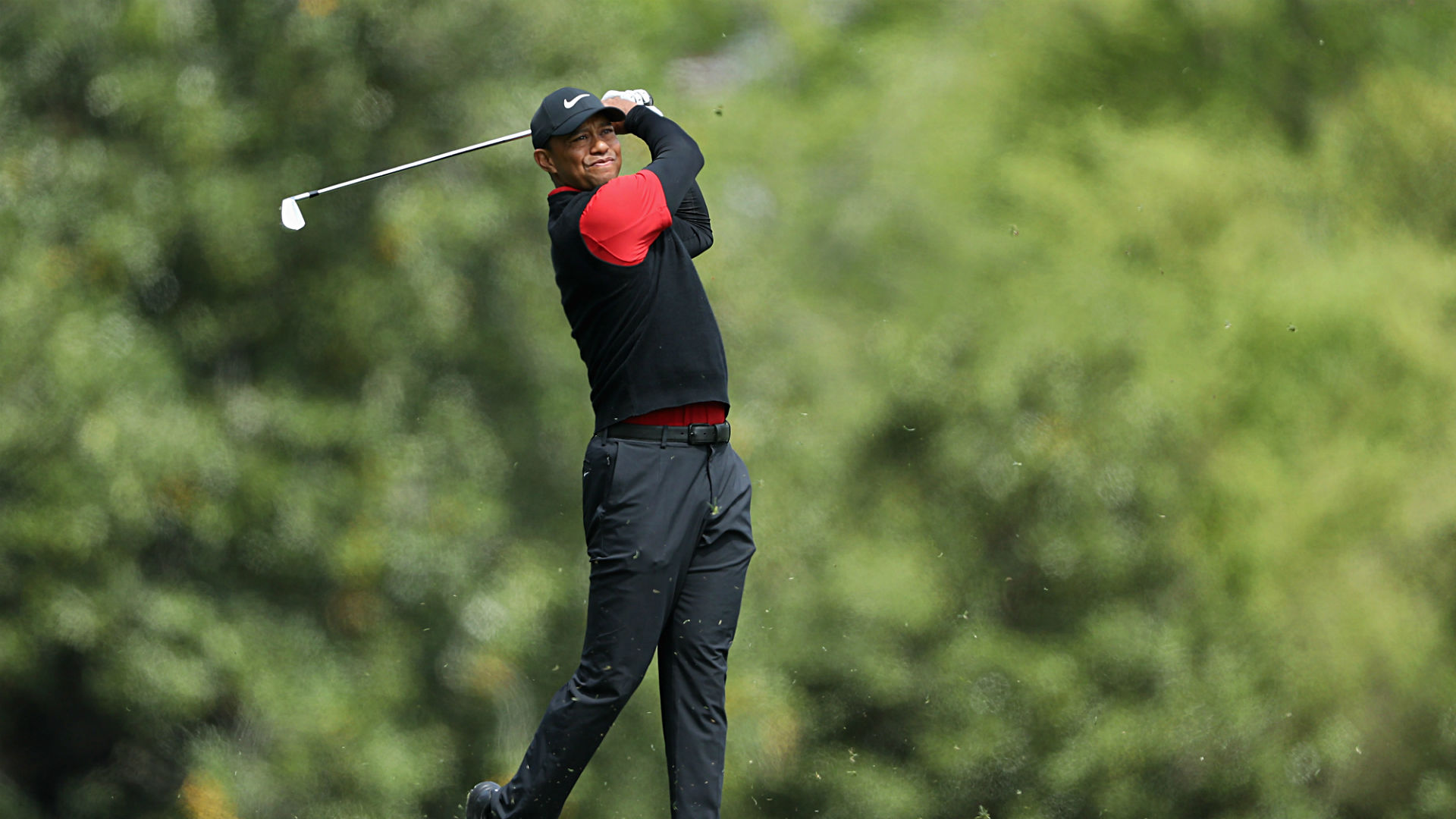 Woods, ranked 12th in the world upon arival at Augusta National, is scheduled to tee off at 2:05 p.m. ET Saturday to open Round 3. The problem? The Masters isn’t broadcast on television until 3 p.m. ET (because reasons), making it difficult to watch Woods and the rest of the morning action.

MORE: Watch the Masters live and on demand with fuboTV (7-day free trial)

But fret not: Masters.com and the Masters app offer a free live stream throughout the day. That’s the best (and cheapest) way to follow the scores, but there are more ways to watch the Masters. Here is everything to know so that you never miss a hole.

Masters live: How to watch Tiger Woods, Round 4

The final round of the Masters on Sunday has been moved up due to the threat of afternoon rain. CBS will begin its broadcast at 9 a.m. ET. You can also live stream Round 4 by signing up for fuboTV, which offers a free seven-day trial.

TIGER TRACKER: Follow Tiger Woods’ Round 3 at the Masters

Tiger Woods’ tee times for Round 3

Due to the threat of inclement weather, Tiger Woods will tee off at 9:20 a.m., despite being in the last group. He will play with Tony Finau and leader Francesco Molinari. A full list of tee times is below.

Other ways to watch the Masters

There will be a live stream of the Masters on CBSSports.com in addition to Masters.com. You can also watch Rounds 3-4 on Saturday and Sunday by signing up for fuboTV, which offers a free seven-day trial.

Why isn’t the Masters on TV in the morning?

The answer isn’t too complex, but the Masters isn’t on television in the morning simply because Augusta National officials say so. The course itself has long been very exclusive, and that carries over to television, with officials wanting to keep its brand intact.

Although the Masters isn’t broadcast on TV in its entirety, it wasn’t long ago that it had even less television coverage. The full final round wasn’t shown until 2000, and you couldn’t watch the first two rounds on TV at all until 1995.