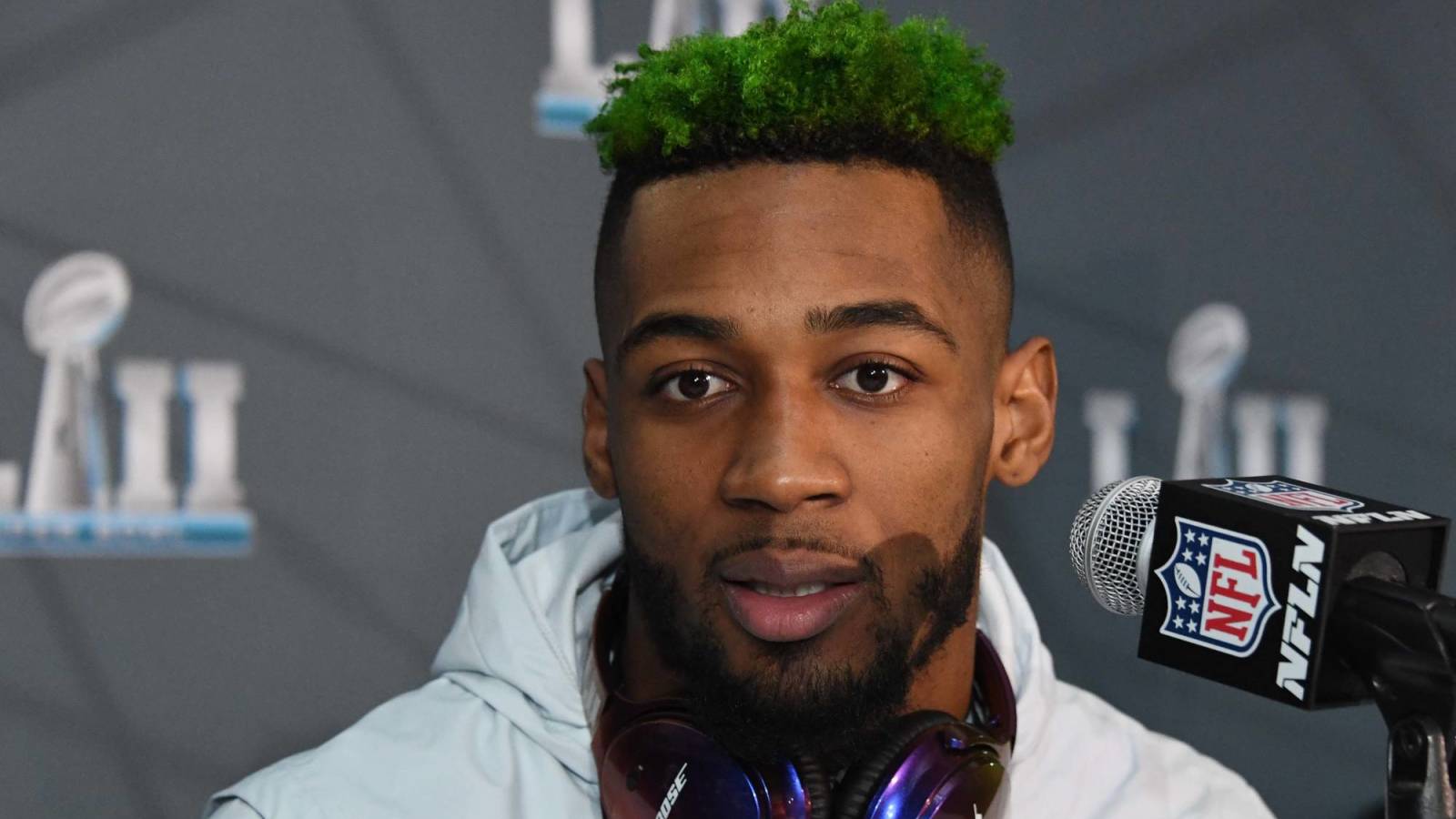 Eagles cornerback Jalen Mills was arrested Friday night in Washington D.C. following an altercation with Washington Wizards player   Devin Robinson, reports Howard Fendrich of the Associated Press ( via the Washington Post). The two athletes were charged with disorderly affray, which Fendrich describes as fighting in a public place.

According to Candace Buckner of the Washington Post, the two engaged in a verbal altercation that escalated into a fight on the sidewalk. Robinson was transported to a hospital following the fight, and he was eventually released before being taken department’s 2nd District station. That will the same location where Mills was ultimately detained.

Mills joined the Eagles as a seventh-round pick back in 2016, and he started throughout the team’s 2017 Super Bowl run. This past season, Mills appeared in only eight games after suffering a foot injury. The 25-year-old finished the season with 36 tackles and nine passes defended. Mills is projected to start the season as the team’s third cornerback behind Rasul Douglas and Ronald Darby.