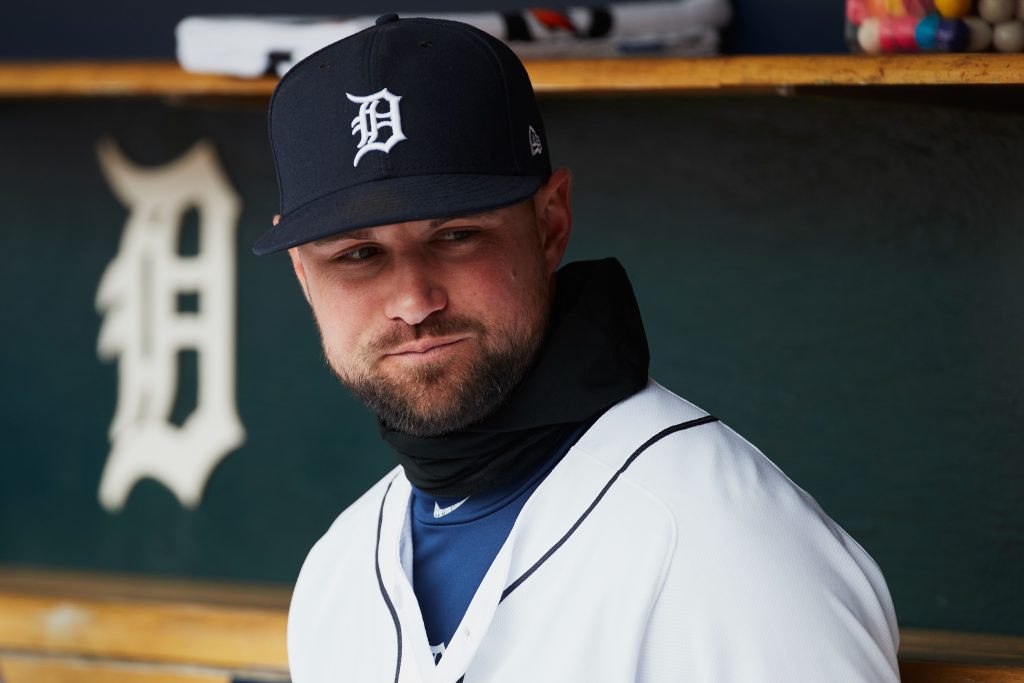 The Tigers will place shortstop Jordy Mercer on the 10-day injured list because of a right quad strain, the team announced. They’ll make a corresponding move Sunday, Chris McCosky of the Detroit News tweets.

This injury continues a rough start to the season for Mercer, a longtime Pirate who joined the Tigers for a guaranteed $5.25MM in free agency. While the 32-year-old has never posed much of a threat with the bat, Mercer’s .233/.298/.326 line in 47 plate appearances this season looks underwhelming even by his standards. Offensive shortcomings aside, Mercer has managed to carve out a useful major league career, having totaled anywhere from 1.0 to 2.0 fWAR in five different seasons.

With Mercer heading to the shelf, it’s unclear which Tiger will receive the bulk of the work at shortstop in his absence. Gordon Beckham replaced him in Saturday’s game, though he’s not the most confidence-inspiring option. The team also has utilityman Niko Goodrum, who started 10 games at short in 2018, with 40-man middle infield possibilities Ronny Rodriguez, Dawel Lugo and Willi Castro in Triple-A Toledo. The Tigers do have a 40-man opening, though, leading McCosky to note that they could select veteran Pete Kozma from their top minor league affiliate.