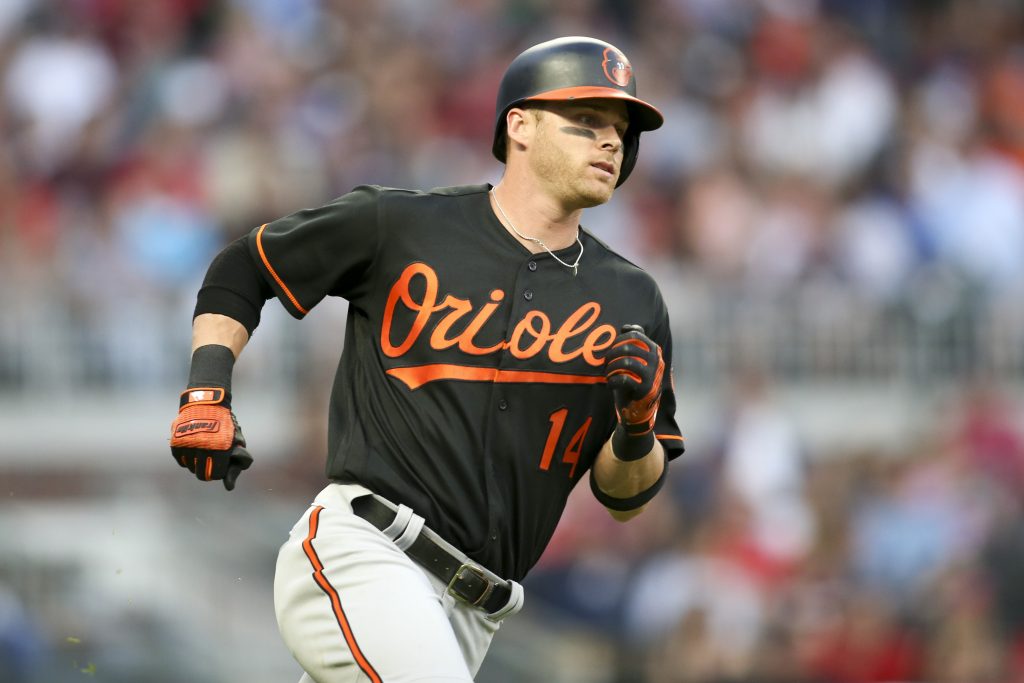 Per mlb.com’s transaction page, the Rockies have signed OF Craig Gentry to a minor league deal. The 35-year-old outfielder was signed by the Giants in mid-February, but ostensibly had been released at some point near the end of Spring Training. Gentry’s already reported to Triple-A Albuquerque, where he went 2 for 5 in last night’s 10-3 defeat at the hands of Tacoma.

Gentry remains one of the few active players – along with perhaps Jarrod Dyson of the Diamondbacks and Alex Gordon of the Royals – to sustain elite outfield defense well into his mid-thirties. Never a full-time regular at a position with any of the four organizations with whom he’s been a part, Gentry’s still managed to post 54 defensive runs saved in just over 3,330 innings since his debut in 2009. Though he’s failed ever to show much power (a career .339 slugging percentage in 1402 big-league plate appearances), Gentry’s always been a solid on-base threat, with a .333 career OBP responsible for the bulk of his career 85 wRC+ line.

At the very least, he’ll be a solid late-inning option for a Colorado club that’s relied on aging and inexperienced veterans at the position over the last few seasons. Ian Desmond is the latest to try his hand, but the veteran former first baseman has plunged even further into an ever-widening abyss at the plate. The club apparently doesn’t trust the injury-prone David Dahl or the wiry Raimel Tapia at the position, and already punted incumbent Charlie Blackmon over to right, so Gentry seems a prime option to give MLB’s toughest center field a crack.