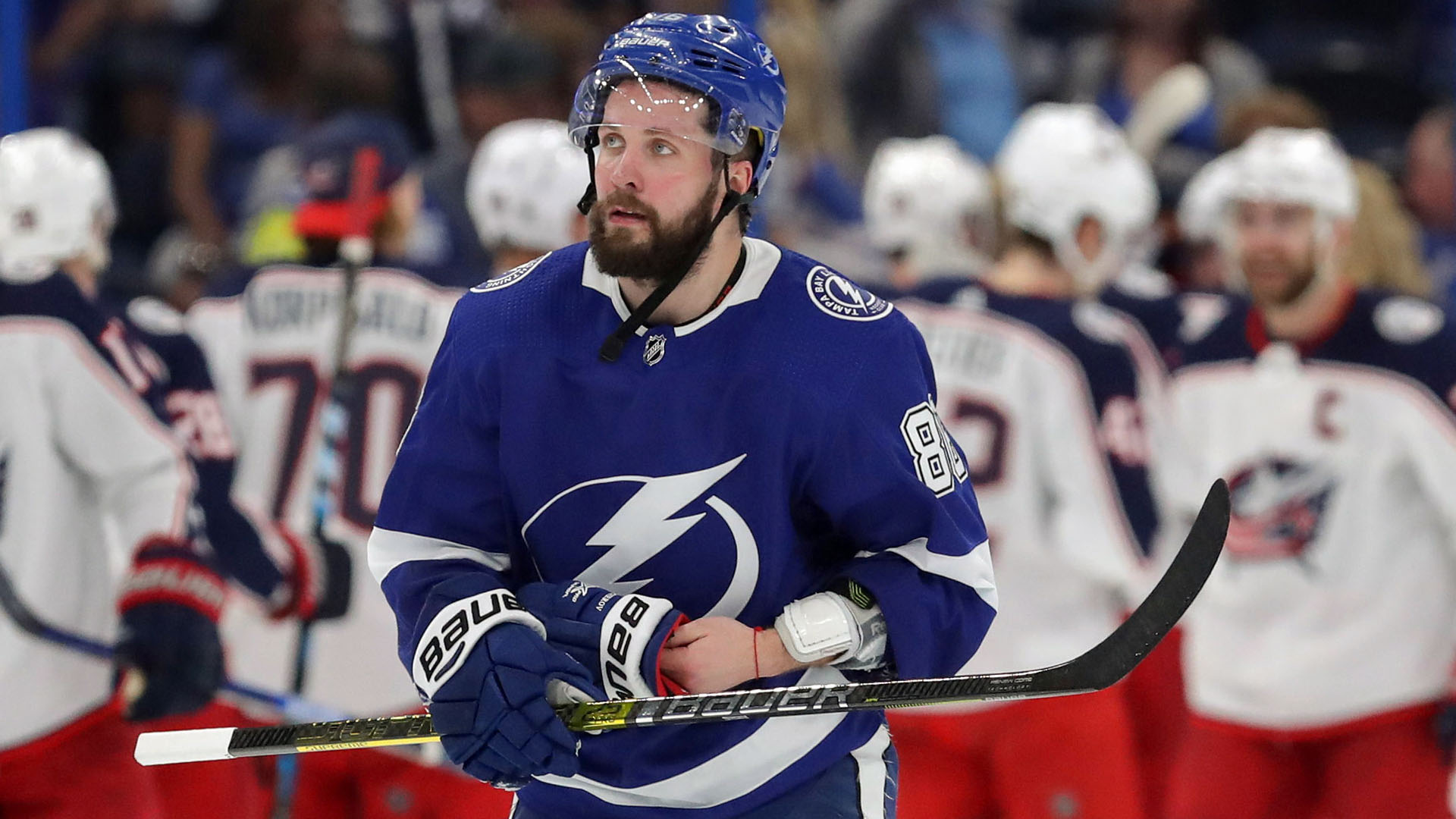 The NHL takes hits to the head very seriously and the NHL’s leading scorer could be facing a one-game suspension for a hit in Game 2.

The hit may not have been intentionally high as Nutivaara went down to his knees, but Kucherov clearly hit him heavy to the head when he sent him to the boards. All in all on the play he was hit with tripping, boarding and a game misconduct for 17 minutes of penalties in about five seconds.

It was a game misconduct though so he was automatically ejected. Victor Hedman and Josh Anderson were also ejected from the game in the ensuing scrum.

The NHL announced Kucherov will be having a hearing related to his hit on Saturday.

Now, Kucherov is not known as a dirty player and has not been hit with a suspension before for such a hit, but in last year’s playoffs he faced one when the Lightning took on the Devils.

He escaped a suspension for that controversial hit on defenseman Sami Vatanen, but it’s possible this one could be considered more serious which could result in him missing Game 3.

That would be the worst possible outcome for Tampa Bay as the team is already down 2-0 in the series and Kucherov led the world in scoring this season.

Kucherov finished the year with 41 goals and 87 assists. He led the NHL in both assists and points.

However, through two games of the first round Kucherov has yet to record a point.

Despite that, his absence would be a massive blow to the Lightning going forward and if the Blue Jackets get up 3-0 in the series, it could be nearly impossible for Tampa Bay to come back despite the awesome regular season it just had.