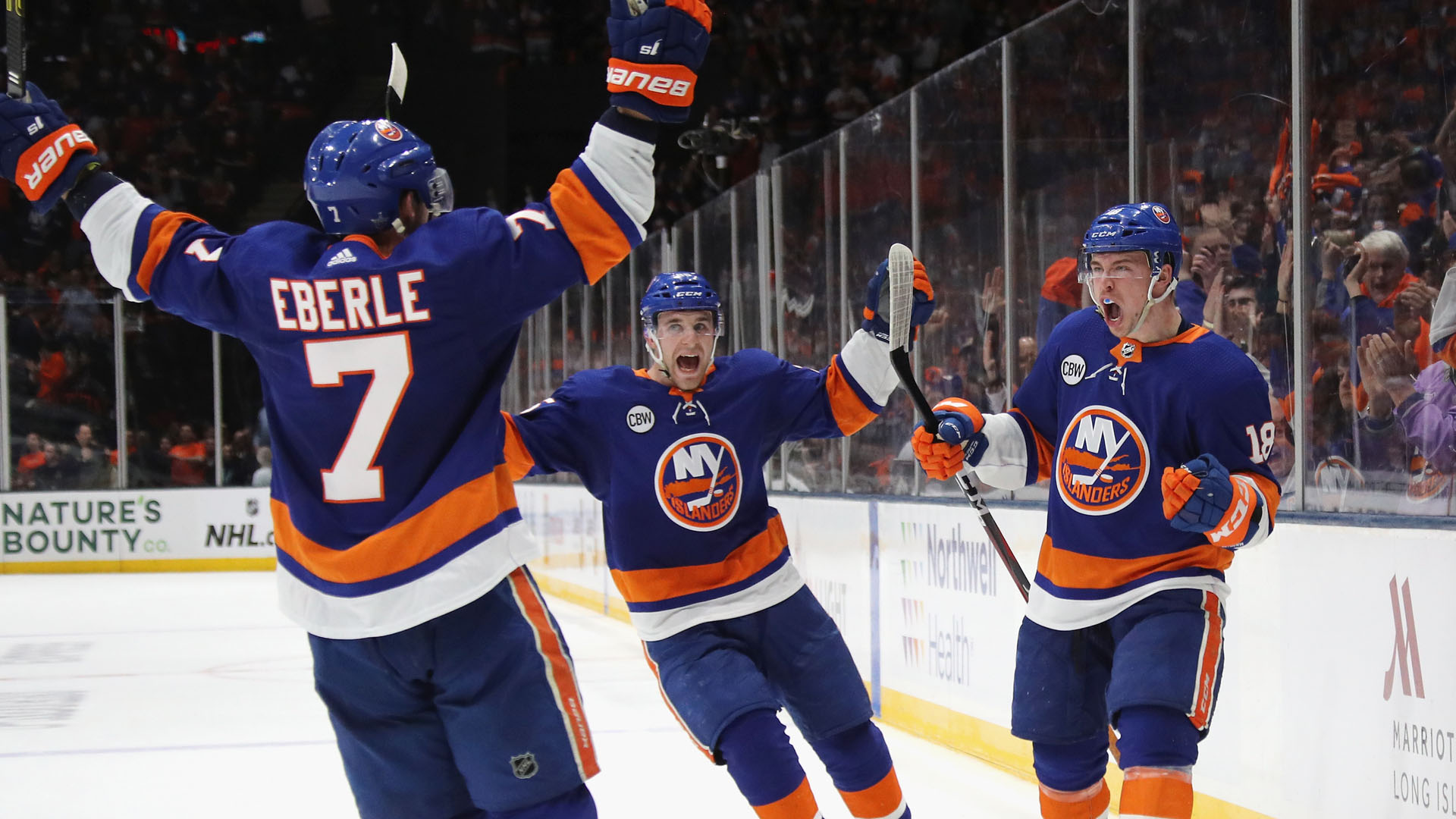 The Islanders are thrilled to be up 2-0 in the best-of-seven series with the Penguins, but they could be really happy when they find out the significance of this particular lead.

It has been 36 years since New York started a series with a 2-0 lead and the year it accomplished that was pretty special.

The season was 1983 and the Islanders were in the midst of one of the most unbreakable streaks in NHL history — but more on that later.

Mike Bossy and the Islanders were taking on Wayne Gretzky and the Oilers in the Stanley Cup Final and New York had outscored Edmonton 8-2 over the first two games of the series.

The Islanders wouldn’t slow down either as they eventually swept Edmonton to win their 16th straight playoff series and fourth consecutive Stanley Cup.

The @NYIslanders took a 2-0 lead in a best-of-seven series for the first time since the 1983 #StanleyCup Final – an eventual four-game triumph over Edmonton. #NHLStats pic.twitter.com/jetPXfO472

New York would eventually go on to win three more playoff series before falling to the Oilers the next season in the Final in five games.

That loss broke an NHL record streak of 19 straight playoff series wins. It’s a mark that stands to this day.

So the Islanders of 2019 are doing something that team did on a regular basis — setting up a series win.

Now, it will be a massive challenge going back to Pittsburgh to play in one of the most hostile environments in the NHL, but New York took advantage of its own home-ice advantage at the Nassau Coliseum.

And who knows? Maybe these two wins in the series will be the ultimate difference and it could mean the Islanders are on the way to their first Stanley Cup since that 1982-83 season.

But we’re getting ahead of ourselves. We’ll let this series play out.