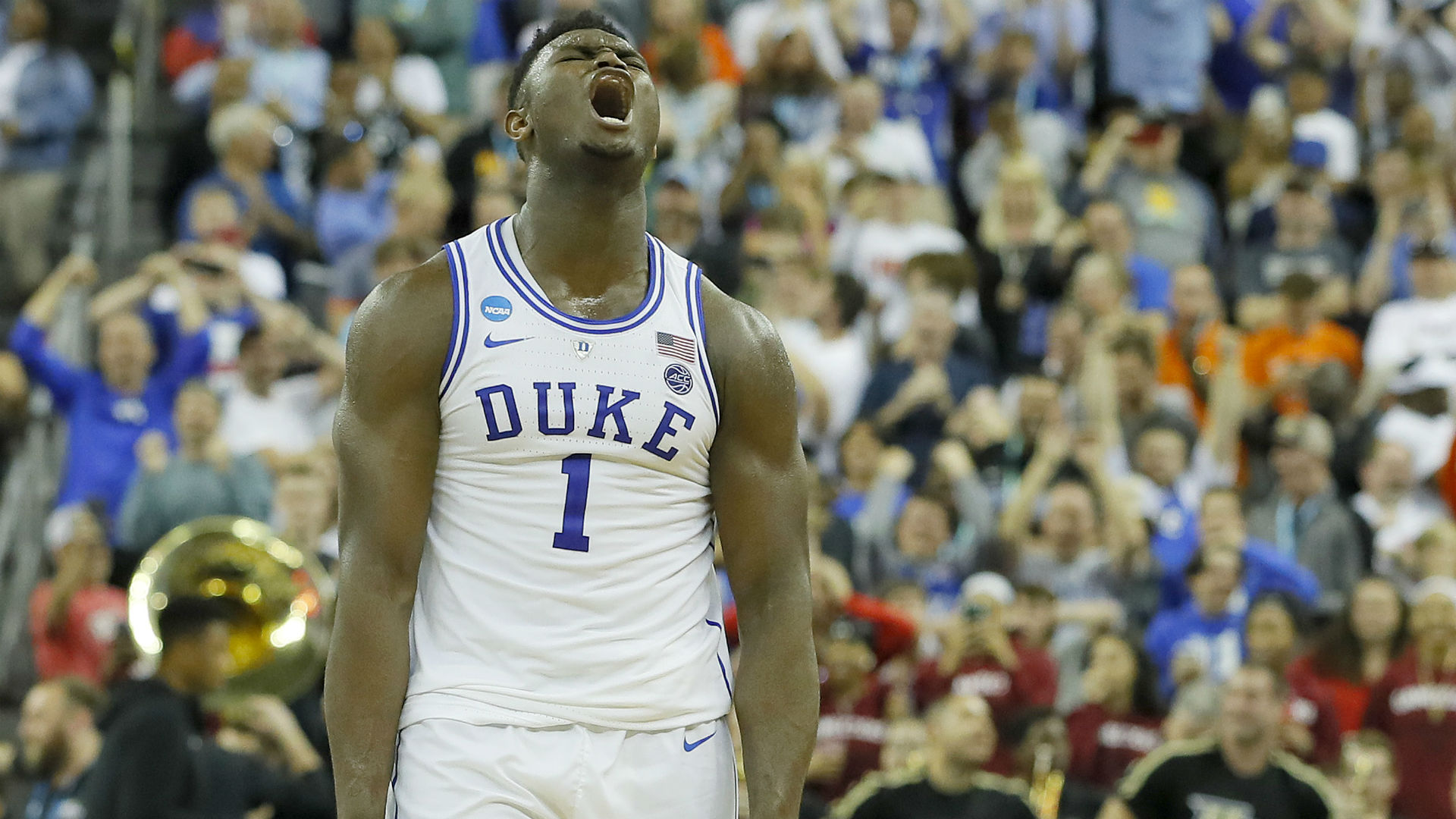 He is the first freshman in Duke history to ever win the award.

Zion is the first freshman in @DukeMBB history to win the Wooden Award ? pic.twitter.com/voy2J0gAgn

He is the first freshman since Kentucky’s Anthony Davis (2011-12) to earn the honor.

Williamson — the projected No. 1 pick in the 2019 NBA Draft — has not announced whether or not he will declare yet.

He spoke Friday about how much he has enjoyed his time at Duke.

“Just being around each other on and off the court because it was more than basketball,” Williamson said. “The brotherhood is something real. The bond we had built is second to none so I know I’m going to miss that.”

The Blue Devils were the No. 1 overall seed in March Madness this season but ultimately fell to Michigan State in the Elite Eight.

Williamson’s teammates Barrett and Cam Reddish have declared for the NBA Draft.

Tre Jones has announced he is returning to school.