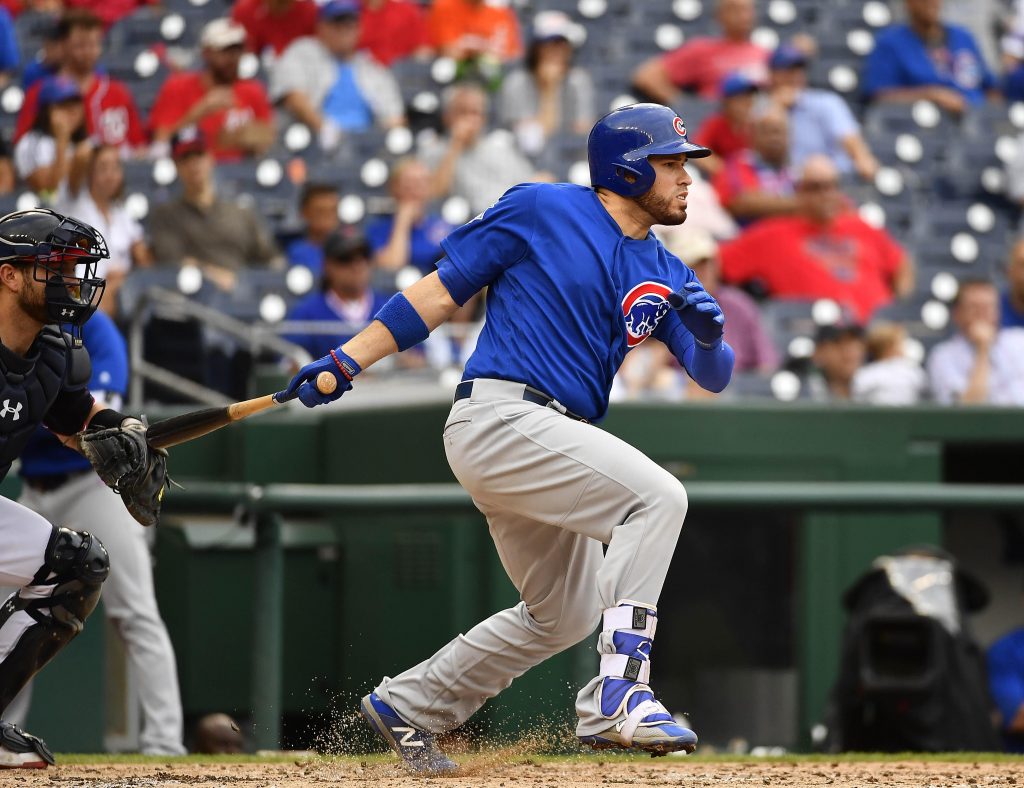 Cubs catcher Victor Caratini will undergo a CT scan tomorrow on his left hand, the club told reports including Gordon Wittenmyer of the Chicago Sun-Times (Twitter links) after tonight’s game. With x-rays revealing a possible hamate fracture, the fear is that Caratini could hit the shelf for a stretch.

Caratini evidently suffered the injury tin the midst of what turned out to be a productive plate appearance. But it may turn out to be his last until the month of June. Hamate breaks typically come with an absence of about a month or two.

Fortunately, it’s also quite a common injury for hitters that doesn’t generally result in any kind of long-term problems. But some believe that there’s a power depletion for some time upon a player’s return. And the Cubs will hardly be thrilled to go without Caratini for a reasonably lengthy stretch, even if there is good reason to think he’ll still return to full speed by mid-season.

Though he hasn’t received much action as the reserve to Willson Contreras, Caratini has been off to a strong start. Through 17 plate appearances on the year, he has 8 hits (four for extra bases) and 3 walks against just four strikeouts.

While the Cubs pursued at least one veteran backstop over the offseason, they ended up deciding to rely upon Contreras and Caratini. There’s not much in the way of established depth behind them, with Taylor Davis the only other option on the 40-man. Beyond Davis, Francisco Arcia is the only other backstop in the organization with MLB experience.