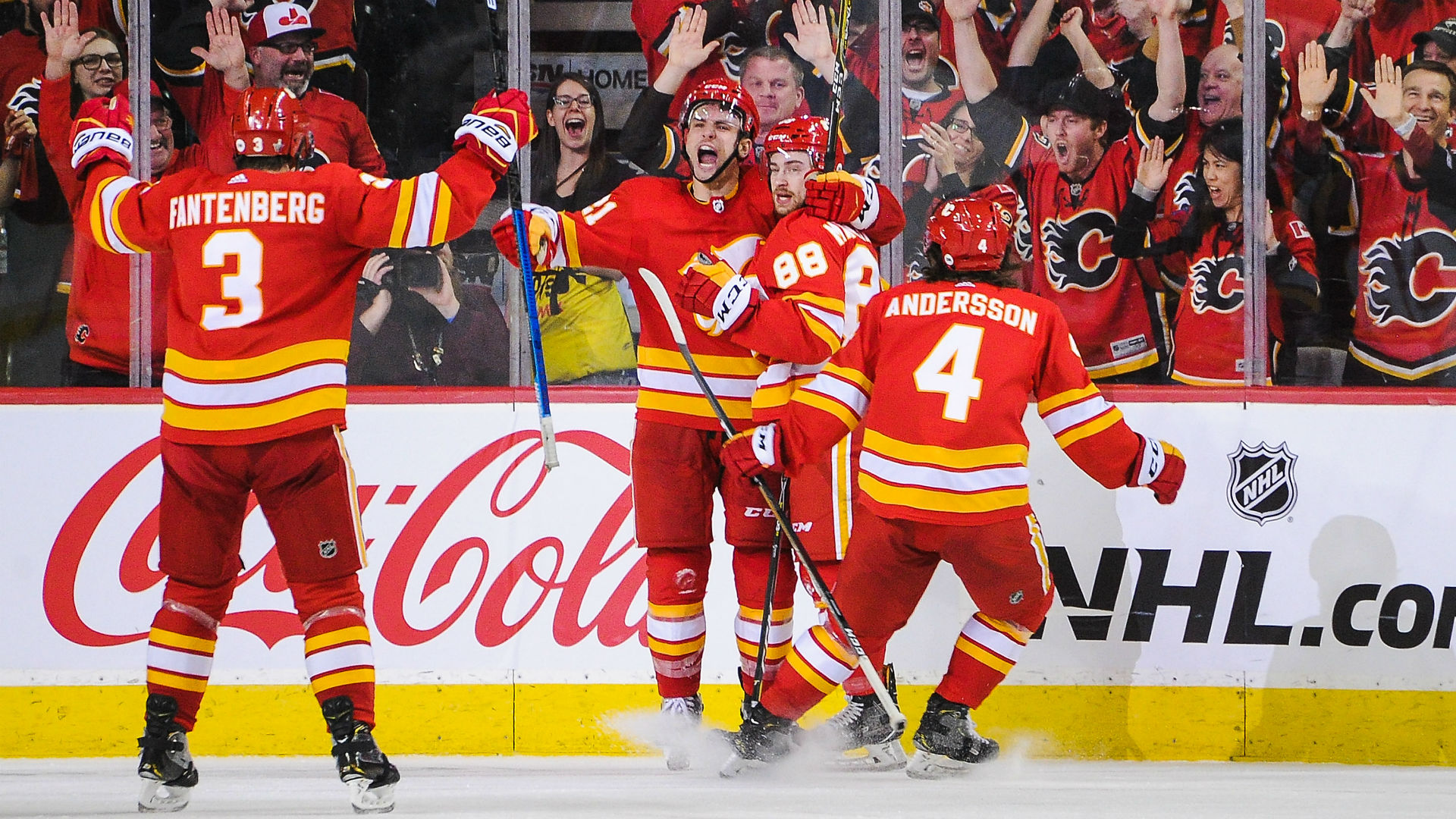 Andrew Mangiapane made the most of his first postseason action.

The Flames forward, who averaged just 10 minutes and 44 seconds of ice time in the regular season, netted a memorable goal in the second period of Thursday’s Game 1 matchup against the Colorado Avalanche. Mangiapane, 23, avoided three Colorado defenders, faked out goalie Philipp Grubauer and backhanded the puck from his knees to give Calgary a 1-0 lead.

A sixth-round pick in 2015, he did not make his season debut until early December and was actually sent down at one point. A fixture of Calgary’s fourth line, the Toronto, Ont., native tallied 13 points (8 goals, five assists) in 44 games.

With his second period marker, Mangiapane became the first Flames player to notch a goal in their postseason debut since Mike Cammalleri did so against the Chicago Blackhawks on Apr 16, 2009, per SportsNet.