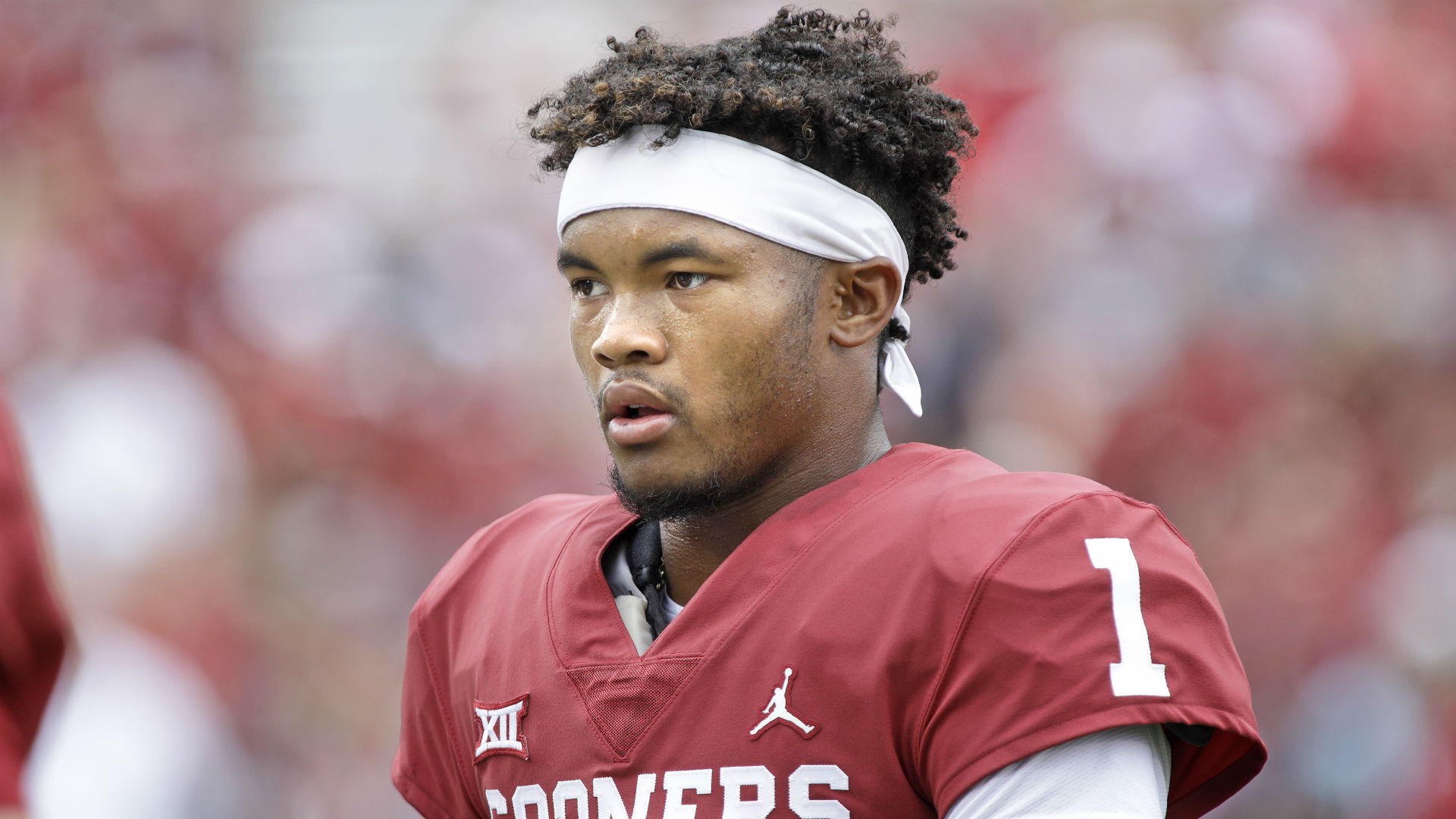 According to NFL Media, the dual-sport star spent time with the Giants on Thursday.

Murray confirmed the visit by posting a photo of the Giants’ facility on his Instagram story.

The report noted Murray is also scheduled to visit the Redskins sometime next week. While Eli Manning’s future in New York remains up in the air, it’s unlikely Alex Smith will play for Washington — or anyone, for that matter — in 2019 after he suffered a gruesome leg injury last season.

The Redskins have some depth with Case Keenum and Colt McCoy on the roster, though the addition of Murray would make all the difference and Washington is reportedly the team “most interested” in moving up to get the 22-year-old quarterback.

Still, any team in need of Murray’s services will likely have to go through Arizona.

The Cardinals hold the No. 1 pick in this month’s draft and reportedly are considering taking Murray, though the team still has Josh Rosen on the roster.

The NFL Draft is slated to take place April 25-27 in Nashville, Tenn.