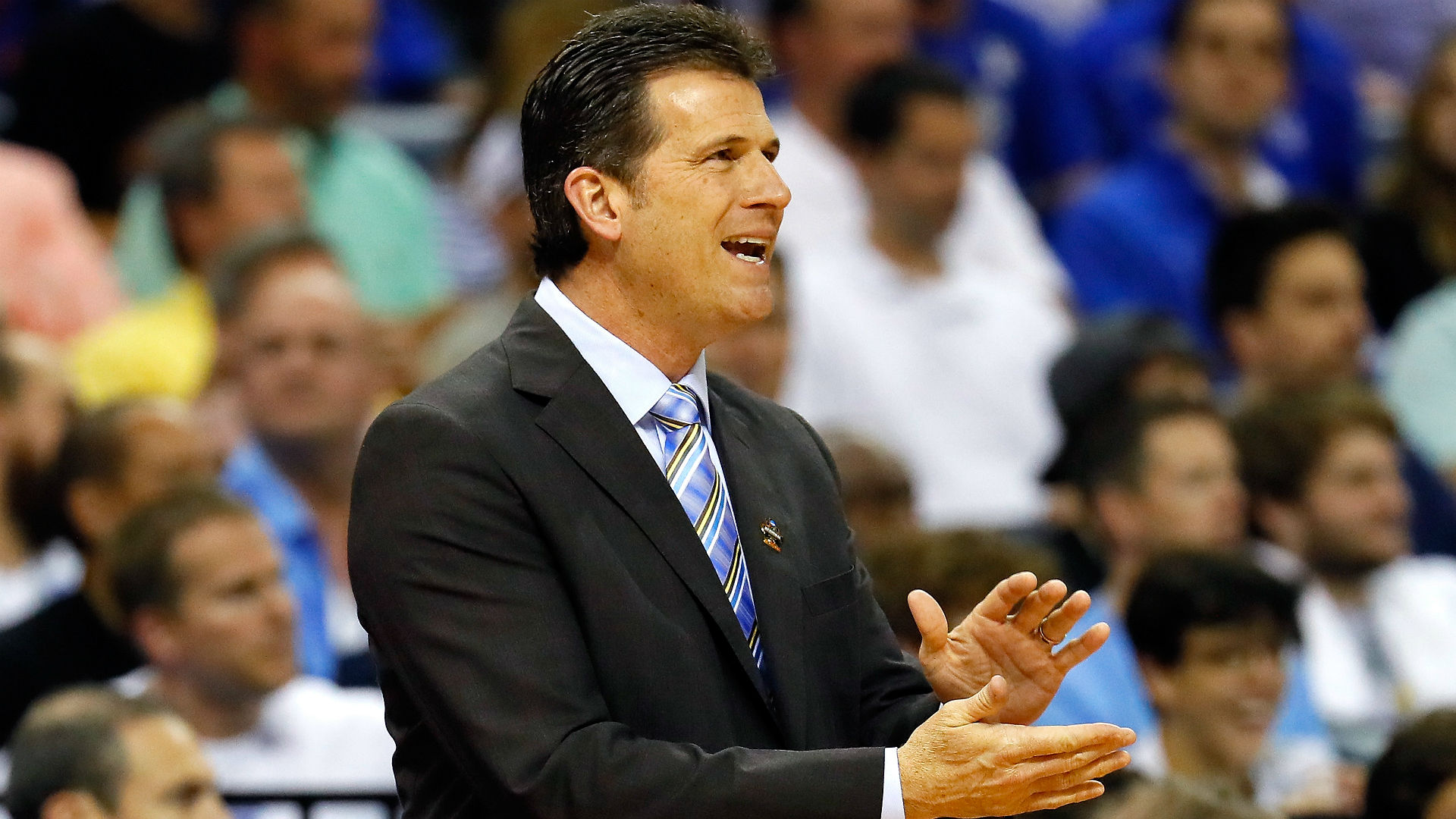 Alford was fired by the Bruins in December after starting the season 7-6. He went 124-63 over six seasons, making four NCAA Tournament appearances. He previously coached at New Mexico, Iowa and Missouri State before taking the UCLA job in 2013.

He holds a 509–269 career record as a head coach and has reached the tournament 11 times, though he hasn’t had a team make it to the Elite Eight.

“While Steve led us to three Sweet 16 appearances, we simply have not been performing at a consistent level and our struggles up to this point in the season do not bode well for the future,” athletic director Dan Guerrero said in a statement at the time of Alford’s firing, per ESPN.

Nevada hasn’t been searching for a new head coach for long. Former Wolf Pack coach Eric Musselman, who won 110 games in his four seasons at Nevada, left the program for Arkansas on Sunday after leading Nevada to the NCAA Tournament in each of the last three seasons. His Wolf Pack team reached the Sweet 16 in 2018, however, it lost to Florida in the first round of the 2019 tournament.

“I want to thank Eric Musselman for four thrilling seasons with the Wolf Pack and for elevating the Nevada men’s basketball program to the top of the Mountain West Conference. We wish Eric nothing but the best moving forward,” Nevada athletics director Doug Knuth said in a statement Sunday.

“We will immediately begin a national search for the next leader of the Wolf Pack men’s basketball program and will have no further comment until that search is completed.”