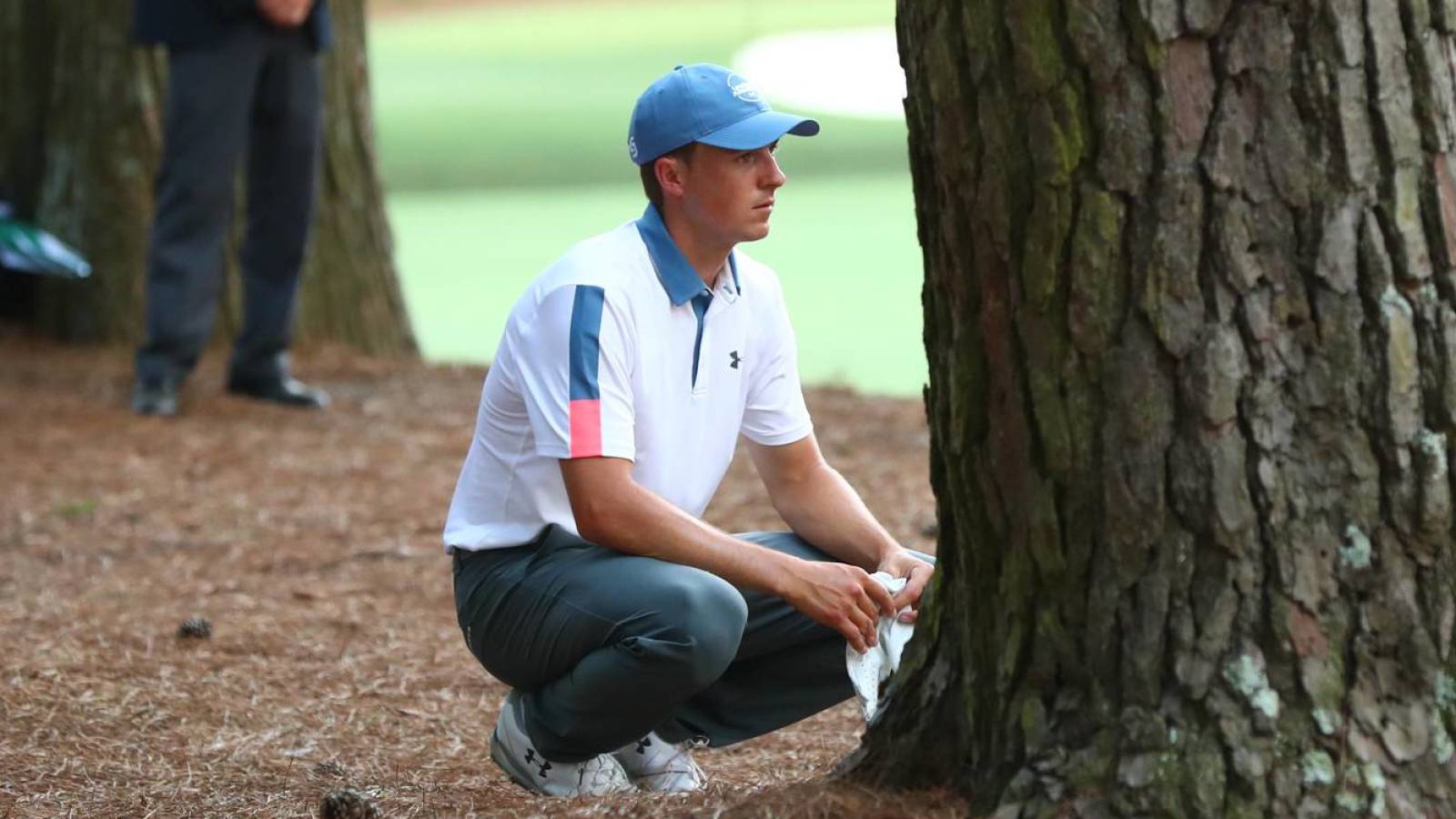 The opening round of the 2019 Masters produced some good scores. In total, 43 golfers finished play on Thursday at even par or better, and 28 of those were under par. That makes the task all the more difficult for the players who finished in the black. And plenty of big names disappointed in Round 1.

Unless he really gets it going over the next three days, it looks as though Rory McIlroy will fail to complete the Career Grand Slam for a fifth straight year. While Augusta tends to favor the best of the best, the World No. 1 struggled, as did a former World No. 1 who almost always contends at the Masters.

The first day of the Masters is in the books. These were the biggest, most noteworthy disappointing performances from the opening round.