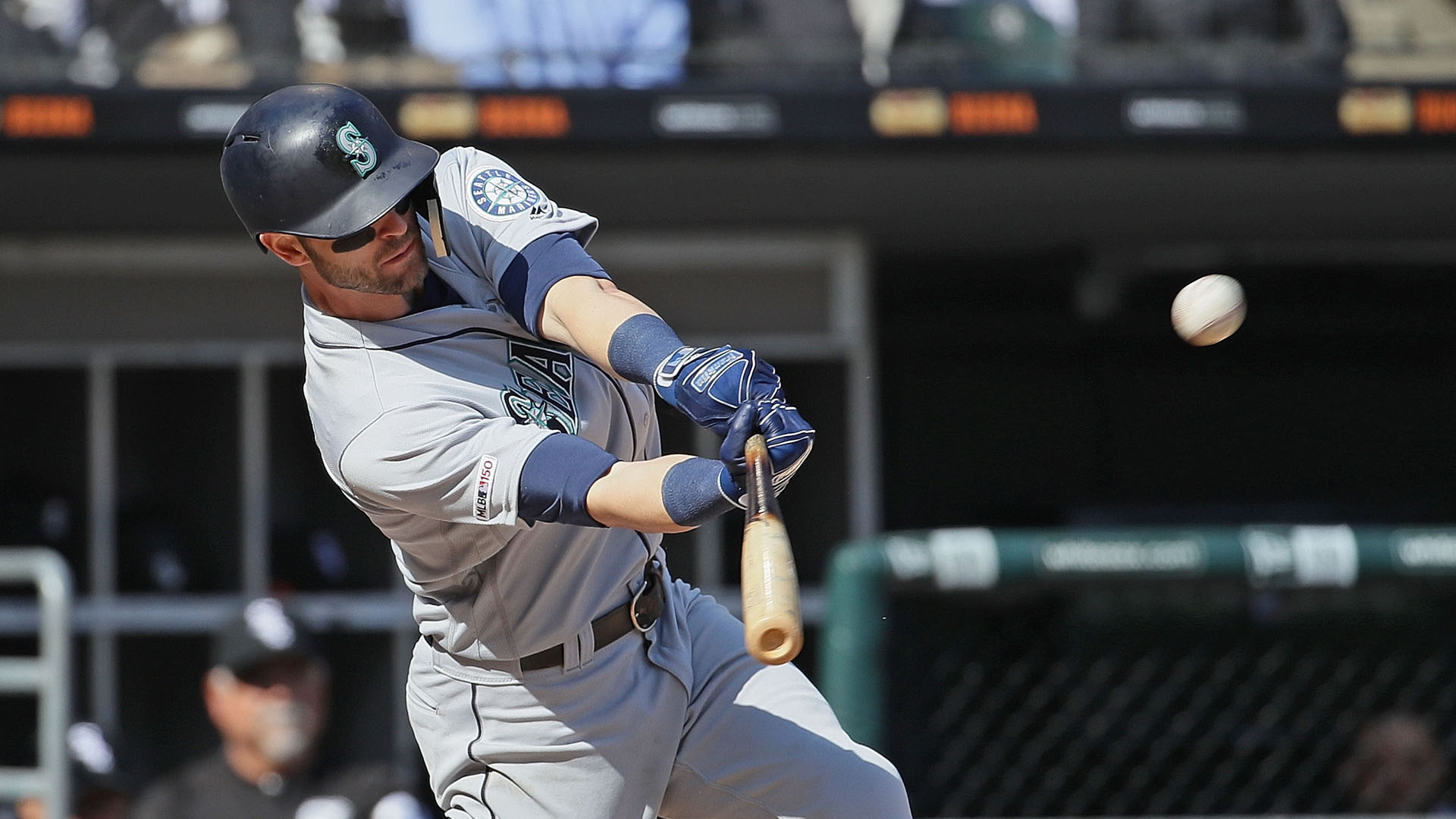 The Mariners just keep on winning.

With their 7-6 victory in 10 innings over the Royals on Thursday, Seattle is 13-2 through 15 games, which is one of the hottest starts in MLB history.

The Brewers of 1987 and the Braves of 1982 are two of the only teams ever with better starts historically, both going 13-0 to begin their respective years.

On Thursday, the Mariners continued the formula that has served them so well all season. They hit home runs and they came back to win.

Mitch Haniger’s triple to center field in the top of the ninth inning brought two runners around to score to tie it up at 6.

The Mariners would add a run in the 10th inning as well to win it on a Dan Vogelbach home run.

Dee Gordon added a homer as well as this marked the 15th straight game to start the year in which Seattle hit a home run, which is also an MLB record.

Athletics designated hitter Khris Davis went 2-for-5 with two homers and three RBI’s in Oakland’s 8-5 win over the Orioles. He now has nine homers on the season which leads MLB.

Cardinals right fielder Jose Martinez went 4-for-5 with a double and an RBI in St. Louis’ 11-7 win over the Dodgers.

Blue Jays closer Ken Giles blew his first save since 2017, allowing two runs while walking three and recording just one out in Toronto’s 7-6 loss to the Red Sox.

Who says you can’t beat the shift on an inside pitch? Joey Votto somehow took a delivery on the inner half and put it past the shift on the left side to put a runner in scoring position. See, you don’t have to pull the ball all the time guys. The Reds beat the Marlins 5-0.

OK class, here is today’s lesson in Choking Up 101. It also fulfills your course requirement for Beating The Shift 201. ? pic.twitter.com/jpt1zmqEMP