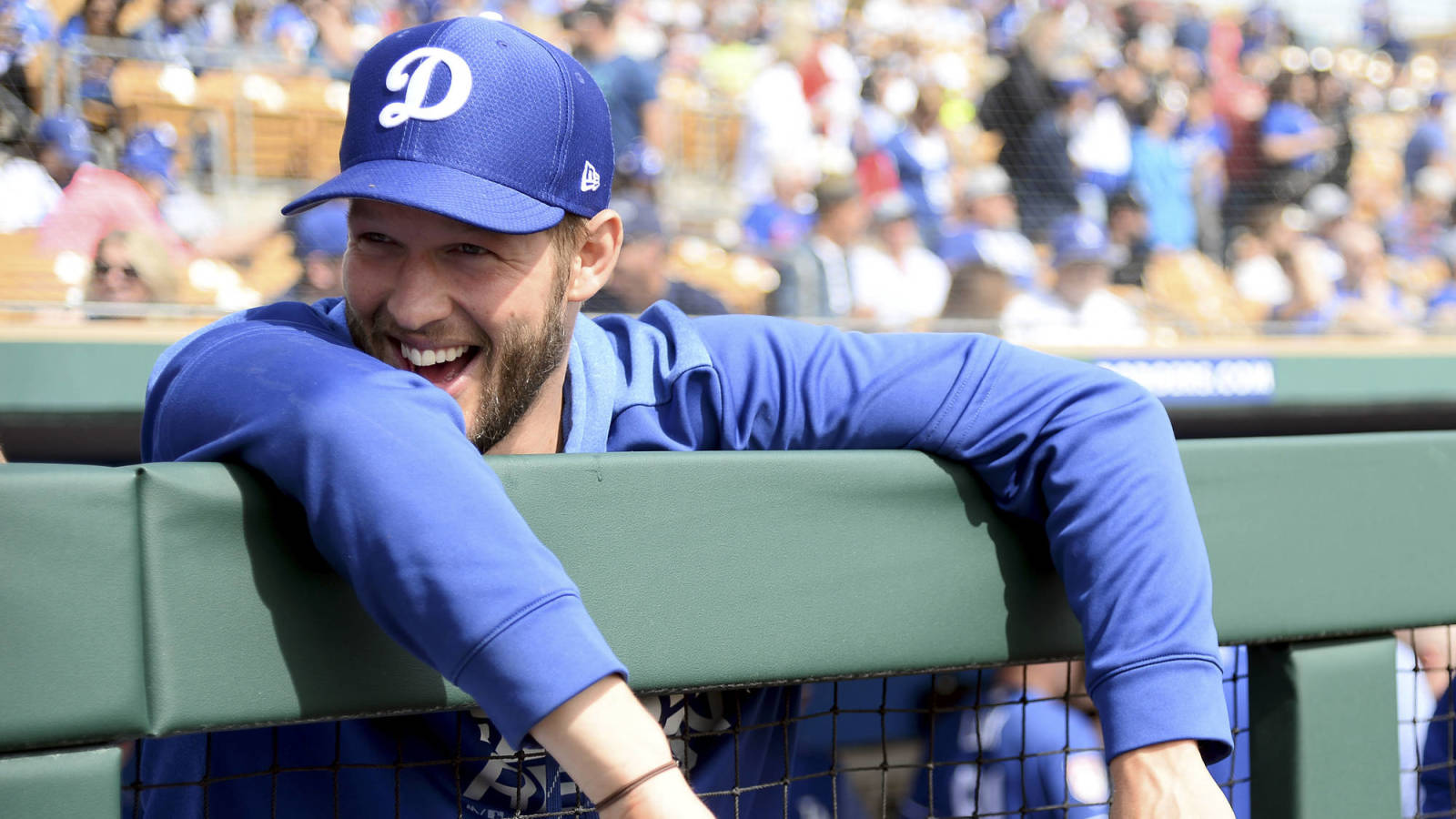 Clayton Kershaw will come off the injured list to make his season debut on Monday when the Dodgers host the Reds, manager Dave Roberts revealed to reporters Thursday morning (Twitter link via Bill Plunkett of the Orange County Register).

Kershaw landed on the IL to begin the season due to a bout of shoulder inflammation that slowed his progress during Spring Training. He’s made a pair of minor league rehab starts since Opening Day — one with Triple-A Oklahoma City and a second with Double-A Tulsa — working six innings and tossing 81 pitches in the latter of the two. In total, Kershaw yielded four runs on nine hits and a pair of walks with a dozen strikeouts in 10 1/3 rehab innings.

Since it became apparent that Kershaw would require an IL stint to begin the season, the Dodgers have also lost both Rich Hill (knee strain) and Hyun-Jin Ryu (groin strain) to injuries. Those maladies pushed lauded southpaw Julio Urias into the rotation to begin the year after he’d been slated to open the 2019 campaign in the bullpen to manage his workload. He’s been limited to about 75 pitches in each of his two starts so far.

It’s not clear exactly how the Dodgers’ rotation will shake out in the coming weeks as both Hill and Ryu mend; Walker Buehler, Kenta Maeda and Ross Stripling figure to join Kershaw in the starting five for now, and it’s possible that Urias will make another start or two until one of Hill or Ryu is able to step back into the fray. At some point, Urias will have to shift to the ’pen, given that he only pitched a total of 22 innings between the Majors (postseason and regular season) and minors last year in his return campaign from major shoulder surgery in 2017.