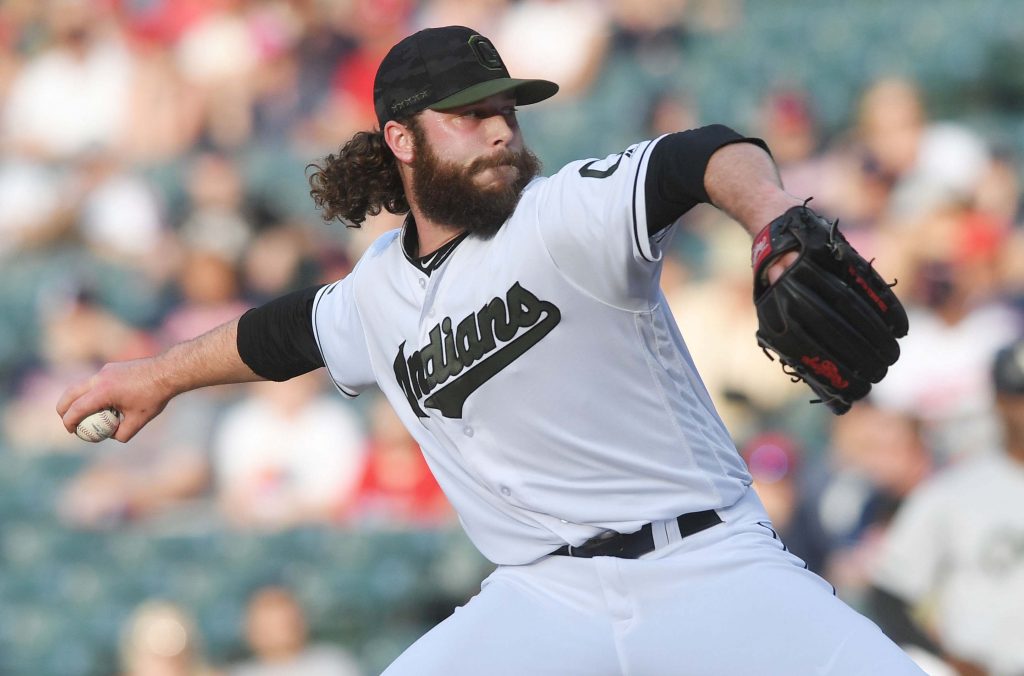 The Diamondbacks have reportedly agreed to terms on a minor-league deal with right-hander Ben Taylor, according to a transactional website that declines attribution. Taylor was released recently by the Indians.

Claimed by the Indians last February, Taylor was cut loose after he was knocked around in two innings this spring. The club evidently did not desire to keep him in their system after bumping him from the 40-man roster. Taylor had undergone hip surgery late last season, according to his own Twitter account.

While the results haven’t been there for Taylor in his limited MLB opportunities, he has run up 26 strikeouts against ten walks in 23 1/3 big-league frames. That has come despite an uninspiring 8.4% swinging-strike rate, though Taylor has shown an ability to get Ks in the upper minors. In 70 2/3 total Triple-A frames, he owns a 2.55 ERA with 10.4 K/9 and 1.8 BB/9.