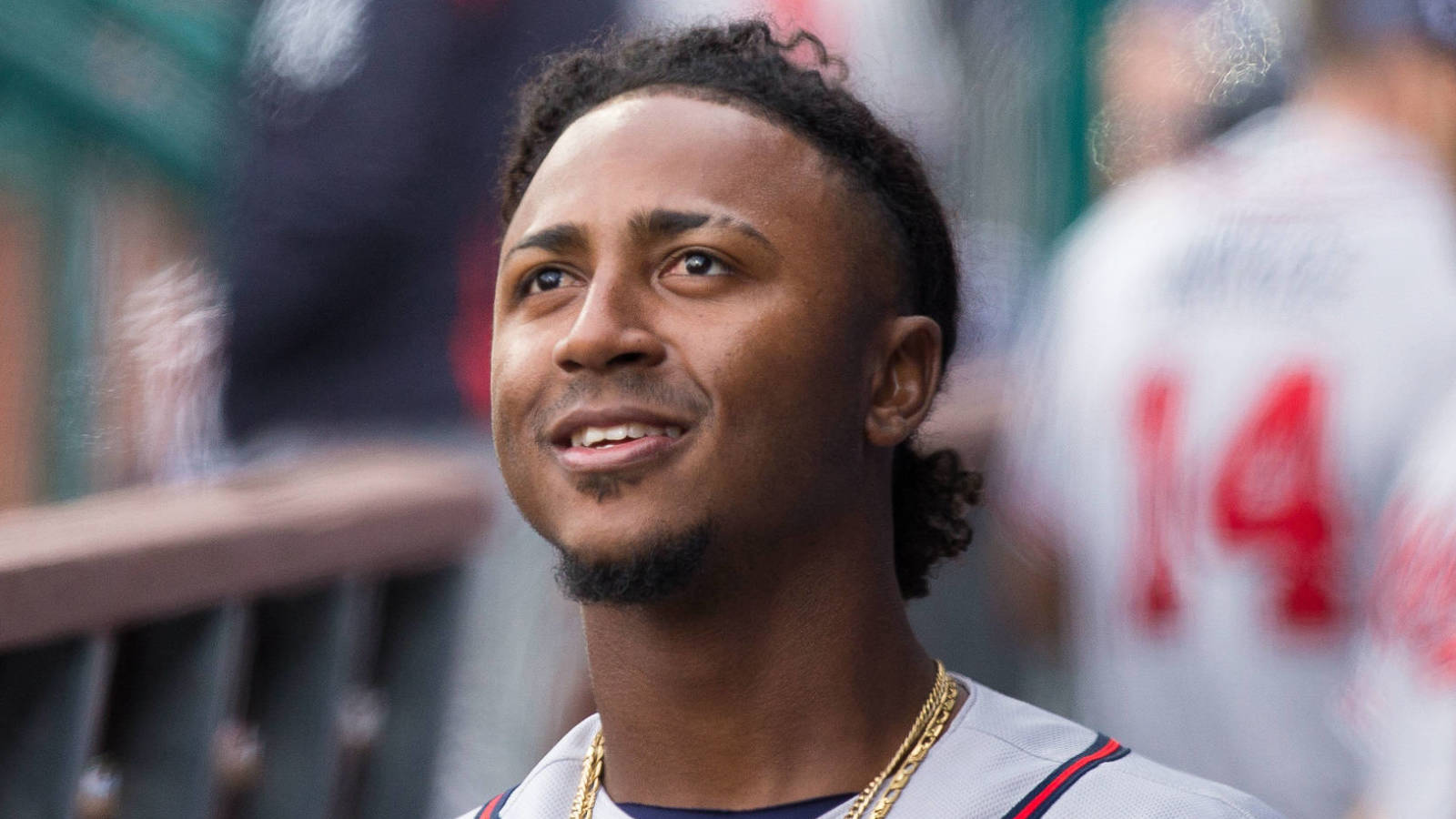 The Braves continued to lock up their core pieces Thursday, announcing a contract extension with second baseman Ozzie Albies that’ll guarantee the 22-year-old a total of $35M from 2019-25. The contract includes a pair of club options reportedly valued at $7M apiece, each of which has a $4M buyout. If both are exercised, Albies will earn a mere $45M over the next nine seasons — four of which would have been free-agent years.

Albies was already under control through 2023 but will now join Ronald Acuna Jr. in comprising a core that the Braves can build around beyond that point in time. Acuna’s contract was deemed by many to be bargain, but the Albies deal runs nearly the same length while checking in at just under one third of the total maximum value.

In terms of overall guarantee, Albies topped fellow second baseman Ketel Marte, though he did so only by giving away additional years of control. Historically speaking, there’s little-to-no precedent for a player this young and of this caliber surrendering four would-be free-agent seasons for a maximum payout under $50M. While there’s surely something to be said for accepting a first life-changing payday — particularly with arbitration still two years away — Albies was on track to become a free agent upon completion of his age-26 season. For comparison’s sake, Scooter Gennett earned $18M over this three arb years despite not breaking out until he was in his first arbitration season. Jonathan Schoop, who was non-tendered after his second arb season, will earn $19.475M across his three arb seasons.

Setting aside second basemen and merely looking at players who signed extensions with between one and two years of Major League service, Christian Yelich (seven years, $49.57M), Andrelton Simmons (seven years, $58M) and Anthony Rizzo (seven years, $41M) all topped the Albies guarantee handily. Frankly, it seems like the type of deal that an agent would strongly advise his client not to take. Perhaps Albies simply wanted to take the largest guarantee the Braves were willing to offer; he received just a $350K signing bonus as a prospect, after all. Still, it’s nothing short of a coup for the Braves to land Albies for a maximum of $45M over the next nine years just weeks after Eloy Jimenez signed a deal that can pay him as much as $85M over eight years before he ever played a single MLB game.

Albies entered his second full season with a career .268/.317/.453 batting line to go along with 30 homers, 49 doubles, 10 triples and 22 stolen bases (in 26 attempts). He’s off to a fast start thus far in 2019, having posted a .929 OPS through the season’s first 11 games. Long one of the game’s top-ranked prospects, Albies earned what figures to be the first of multiple All-Star nods last year as part of a season that both Baseball-Reference and Fangraphs pegged at 3.8 wins above replacement.