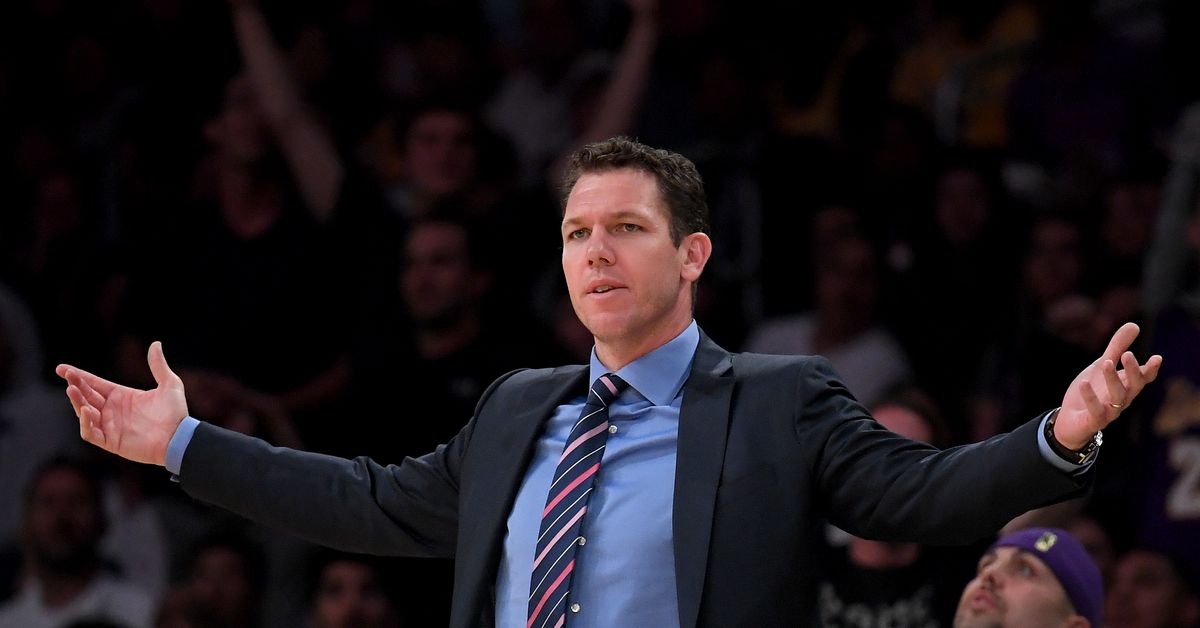 The Los Angeles Lakers have capped off one of the most bizarre weeks in sports history by parting ways with head coach Luke Walton, the team announced Friday morning. The announcement comes just three days after Magic Johnson stepped down from his role as team president in an impromptu speech given to the media without knowledge of anyone else in the organization.

“We would like to thank Luke for his dedicated service over the last three years,” stated Lakers general Rob Pelinka in a release. “We wish Luke and his family the best of luck moving forward.”

Per Yahoo’s Chris Haynes, Johnson had been granted permission by owner Jeanie Buss to fire Walton before he relieved himself of his own duties. Johnson had pushed for his firing during the season, but, according to Haynes, Buss didn’t want the public to think the coaching replacement search was done at the request of LeBron James’ agent, Rich Paul.

According to The Athletic’s Sam Amick, Walton might not be out of a job for long. Sacramento Kings GM Vlade Divac, who just fired his team’s head coach Dave Joerger on Thursday, has Walton as his first-choice for replacement. Per the New York Times’ Marc Stein, he’s already reached out for an interview.

The Lakers have a whole lot of mess to clean up before the 2019-20 season. Will they promote Rob Pelinka? Who’ll ultimately want to coach these Lakers? Where’s James’ head at?

There’s more to this drama to still unfold.