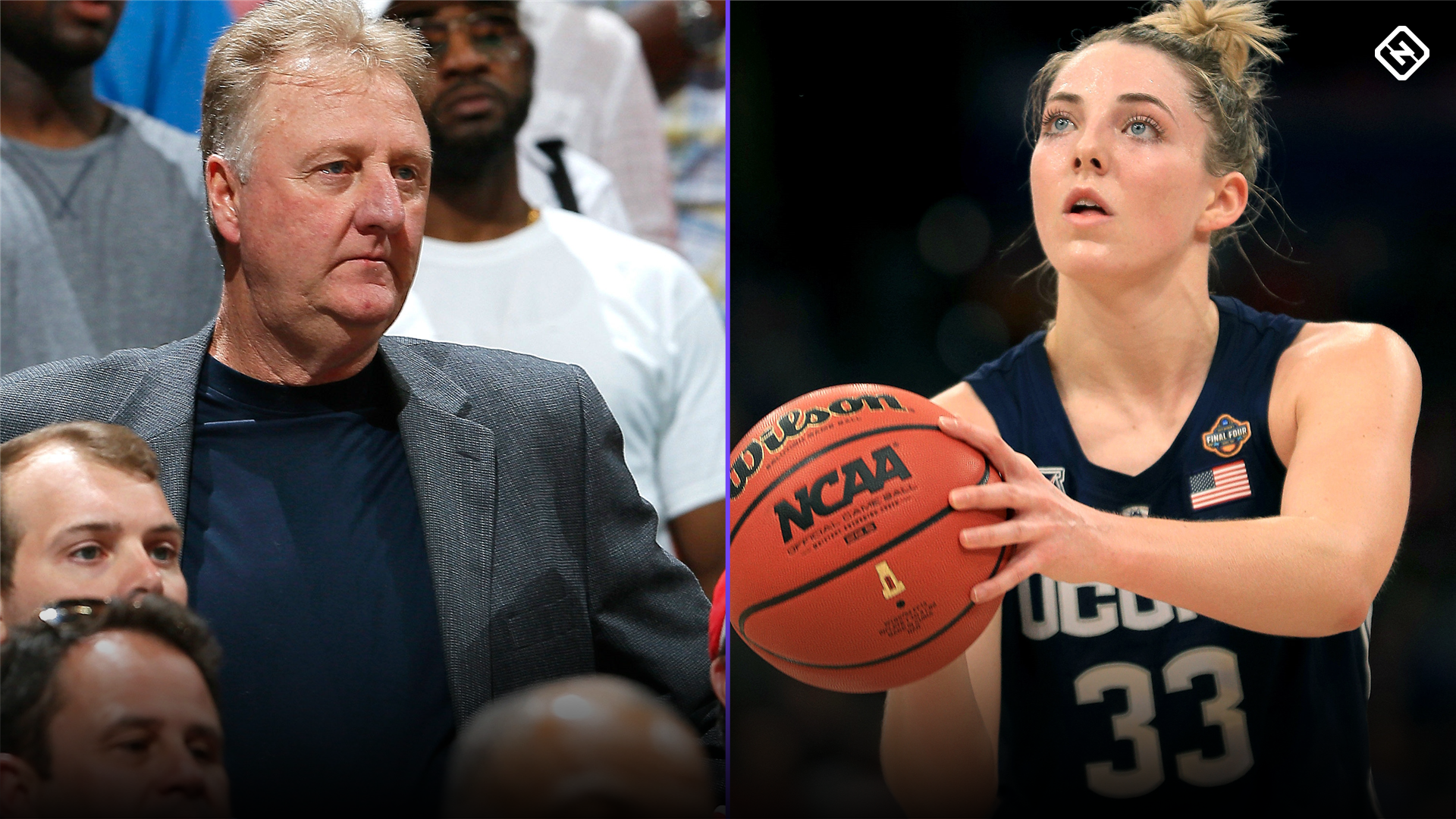 Katie Lou Samuelson couldn’t believe what she was seeing on the monitor: Larry Bird was congratulating her on becoming a WNBA player and wishing her success.

Samuelson, who pays homage to Bird by wearing his No. 33, received a surprise message from the basketball legend backstage Wednesday after being selected fourth overall by the Chicago Sky.

The UConn product was in shock as Bird delivered his statement.

Bird surprised her with a special message right after she got drafted ?