The 2019 NBA Playoffs will feature a fresh face in the Finals for the first time since 2010. With LeBron James now plying his trade with the Lakers, the conference he vacated has a power vacuum that must be filled.

Five teams have a shot at stepping into that large void. Let’s rank ‘em, based on their chances of actually winning the Eastern Conference. 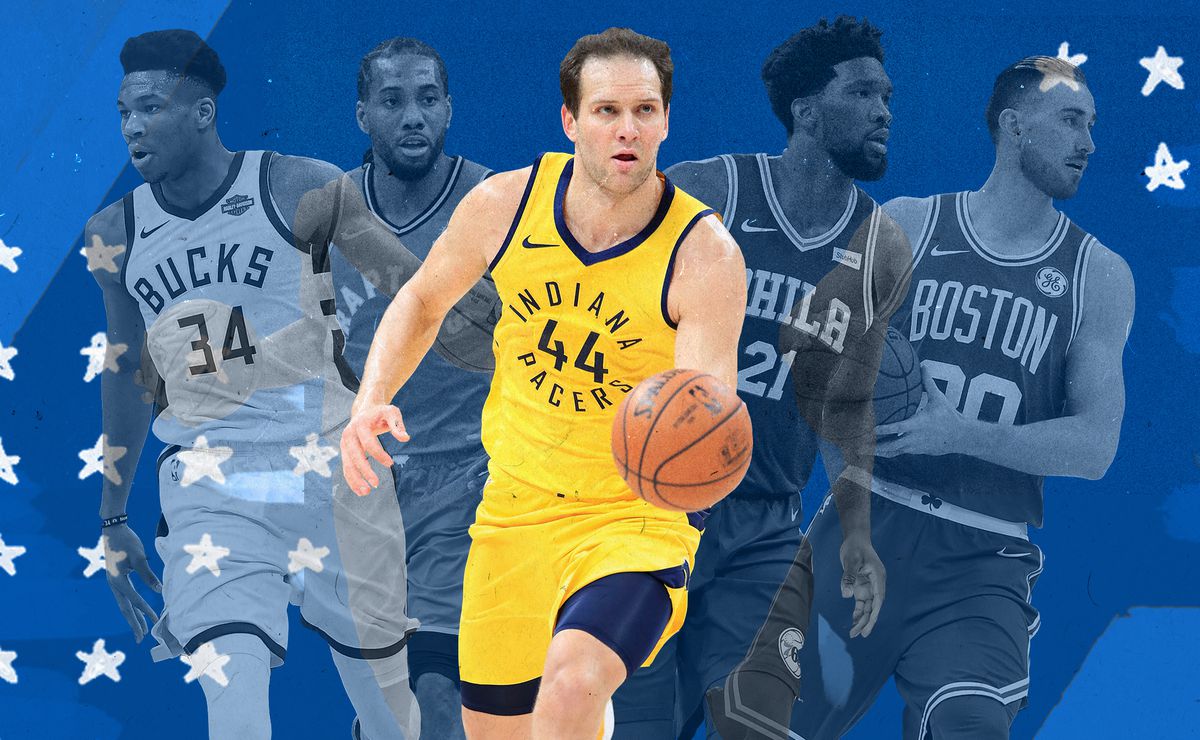 Indiana is on this list entirely out of respect to their resilience this season. A title run is incredibly unlikely, but their success in spite of Victor Oladipo’s injury deserves to be honored. 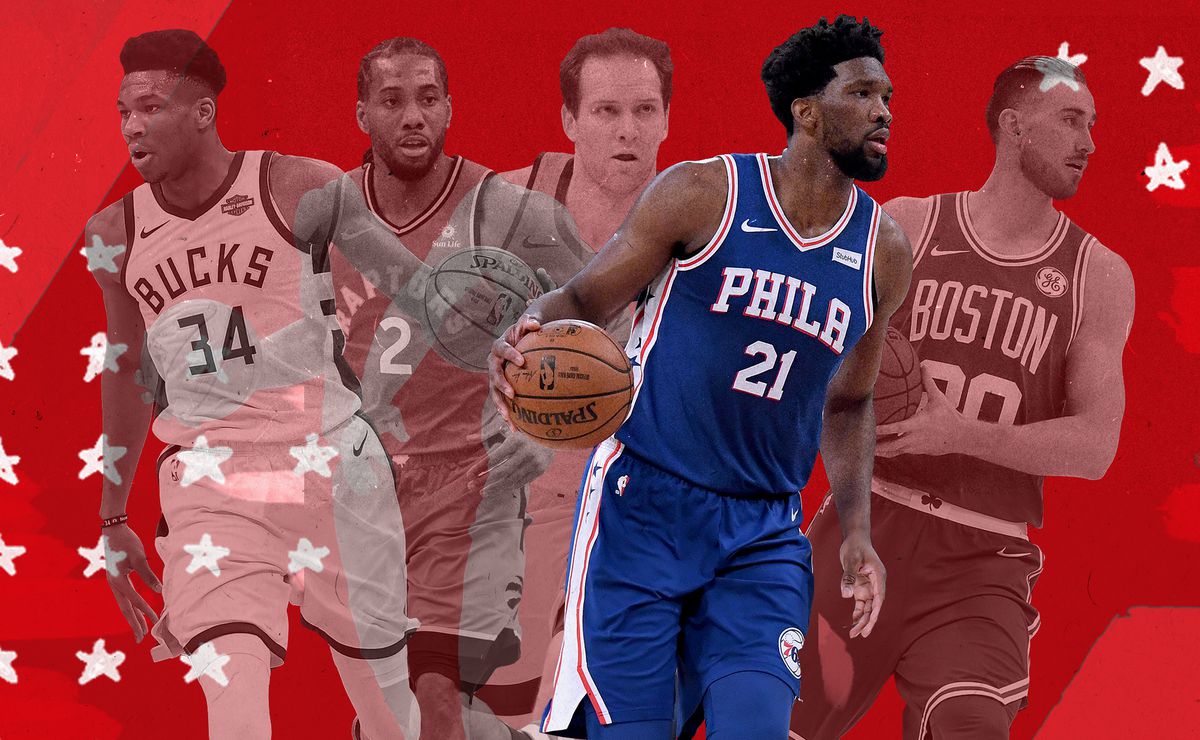 The 76ers won fewer games than they did last season, despite adding Jimmy Butler and Tobias Harris in blockbuster midseason trades. That upheaval made it difficult for Philadelphia to gel, but the talent is certainly there to make a deep run. 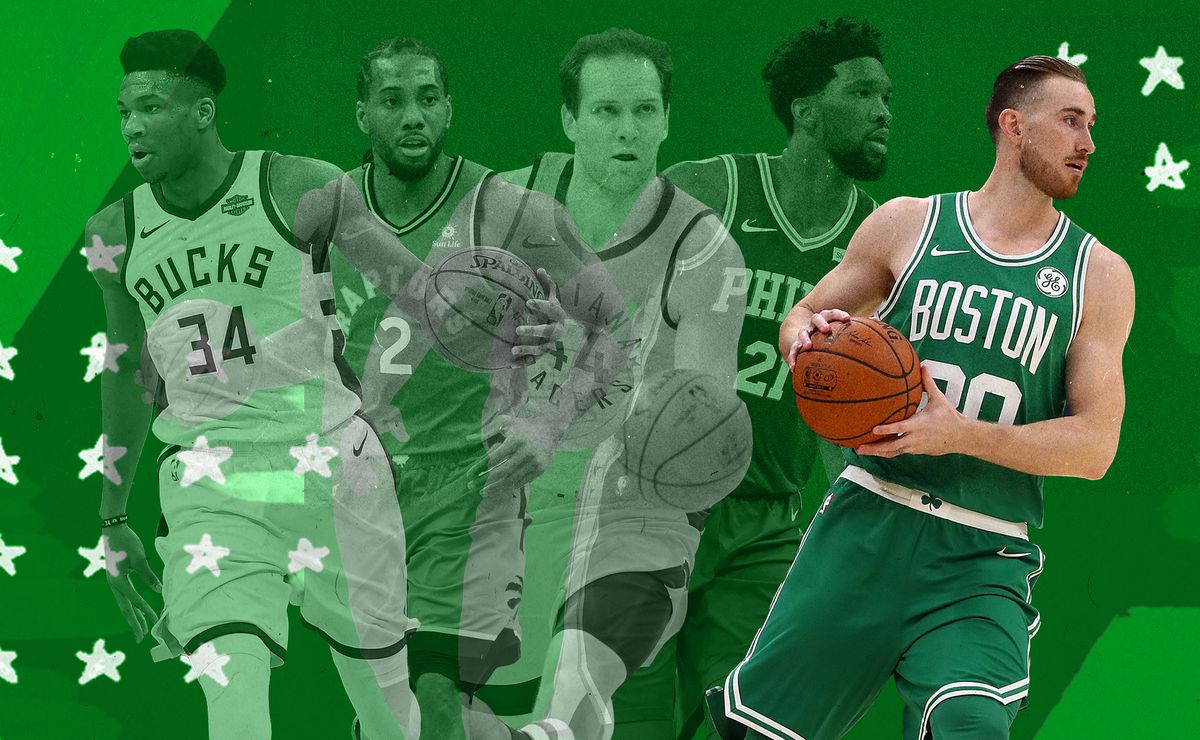 Boston’s regular season was certainly a disappointment, both on the court and off it. That said, the Celtics stepped up in big games all year, and they have a talented roster built to withstand the grind of the playoffs. If Irving keeps making clutch shots and Al Horford returns to the level he showed in last year’s postseason, Boston can beat anyone. 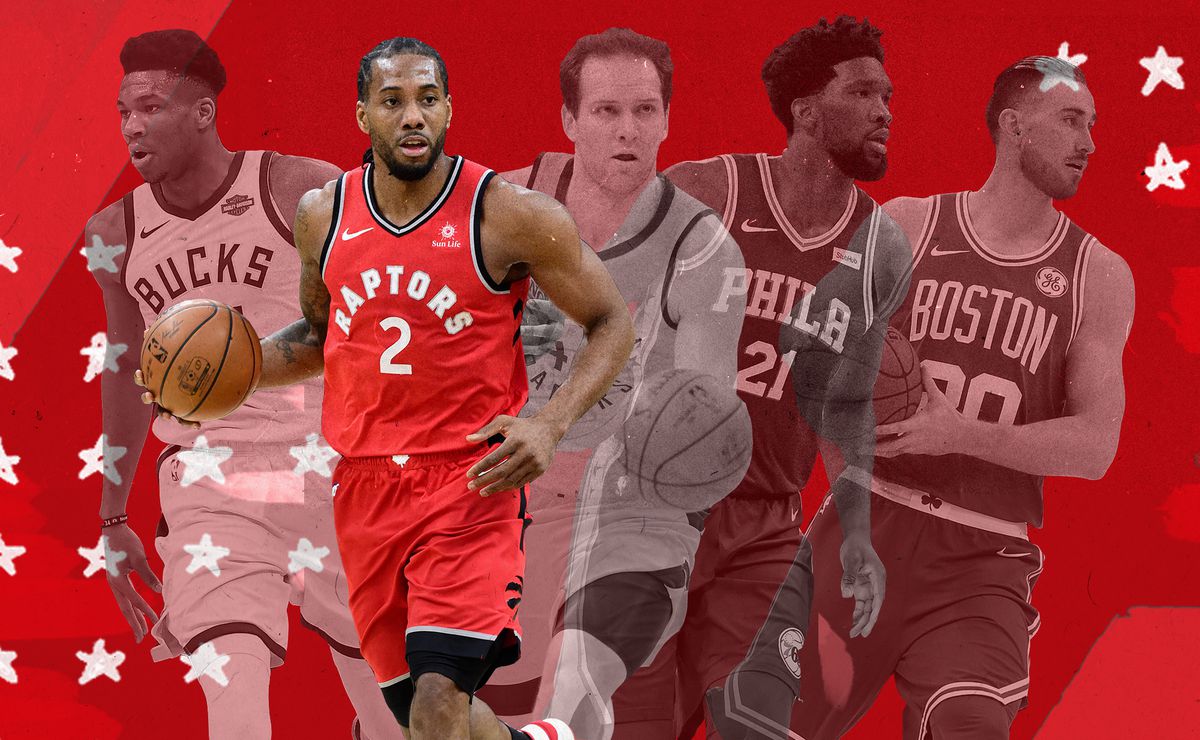 This is why the Raptors traded for Leonard. They had all the other ingredients, but lacked a no-brainer superstar to carry them in tight moments. Now, they have Leonard, plus an emerging Pascal Siakam, a still-relevant Kyle Lowry, and a fortified supporting cast that can match up with any opponent. 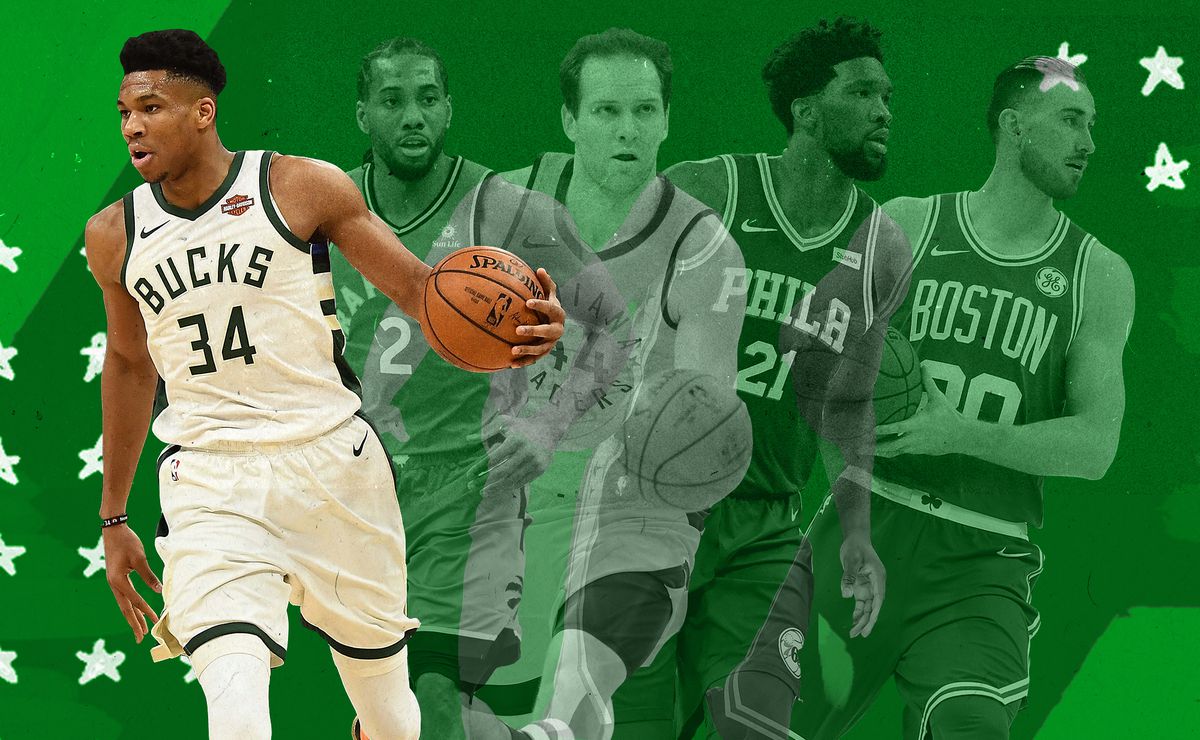 The Bucks were the obvious top team in the East all season, and advanced statistics suggest the margin was even wider than the final standings. They have the potential MVP, top-five units on both sides of the ball, and a roster full of complimentary pieces. Tread carefully when using their playoff inexperience against them. The East is theirs to lose.