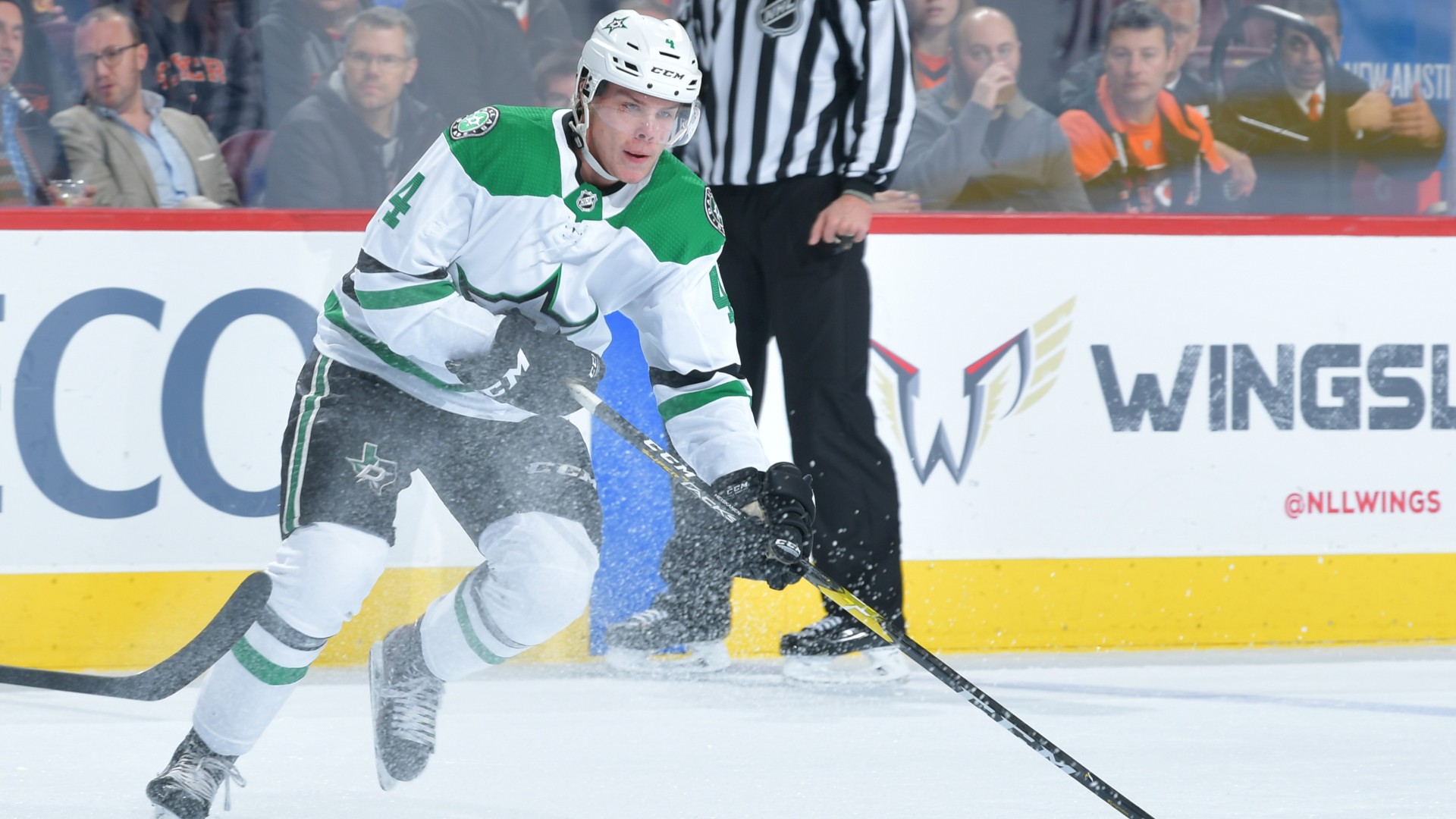 Miro Heiskanen didn’t like his Stars trailing the Predators in their first game of the 2019 Stanley Cup playoffs on Wednesday night, so he decided to do something about it.

The rookie netted two goals in his first taste of postseason hockey to give Dallas a 2-1 lead. The 19-year-old is the first teenage defenseman to score multiple goals in a postseason game.

Heiskanen tied the game in the second period with some help from Nashville defender Mattias Eckholm. Heiskanen’s shot was redirected by Eckholm’s knee and sneaked past goaltender Pekka Rinne. The goal made Heiskanen the youngest defenseman in franchise history to score in the postseason.

The Calder Trophy hopeful pushed the Stars ahead six minutes into the third period with a goal that needs to be seen from all angles to be understood. The long-range wrist shot zoomed past six skaters and Rinne on its way to the top left corner of the goal.

Being on hat trick watch in your #StanleyCup Playoffs debut: pic.twitter.com/Ta9RGbwwY2

Dallas added a Mats Zuccarello goal and held on for a 3-2 victory. The teams will return to action Saturday at 6 p.m. ET.