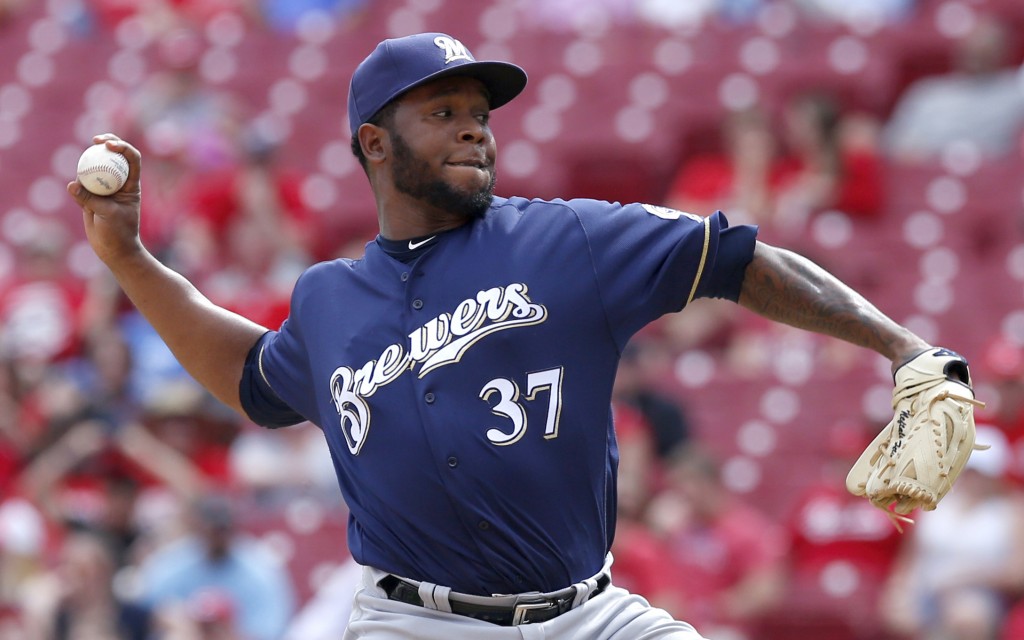 The Mariners have struck a minor-league accord with right-hander Neftali Feliz, according to multiple reports. Dominican journalist Hector Gomez appears to have had the news first, via Twitter.

If indeed the deal is completed, the Seattle organization will add another veteran depth piece. Odds are that Feliz would be asked to open at Triple-A Tacoma, though he may first head to extended spring training to build up arm strength.

Feliz debuted way back in 2009 but is still just thirty years of age. He didn’t appear in the majors last year, the first such season since his arrival on the scene with the Rangers.

Though he once possessed one of the game’s most intriguing arms — and indeed won the 2010 Rookie of the Year Award — Feliz was sidetracked by injuries after trying to move back from the bullpen into the rotation. His has been a journeyman’s experience since wrapping up his time in Texas.

Feliz was able to rack up 53 2/3 innings of 3.52 ERA ball in 2016, running 10.2 K/9 against 3.5 BB/9 but also allowing ten long balls. The dinger issues arose again in the ensuing season, with nine balls leaving the yard in his 46 frames with the Brewers and Royals. Feliz finished with a 5.48 ERA and took a minors deal with the D-Backs. He made a dozen starts and 25 relief appearances but managed only a 4.81 ERA with a middling 75:54 K/BB ratio.