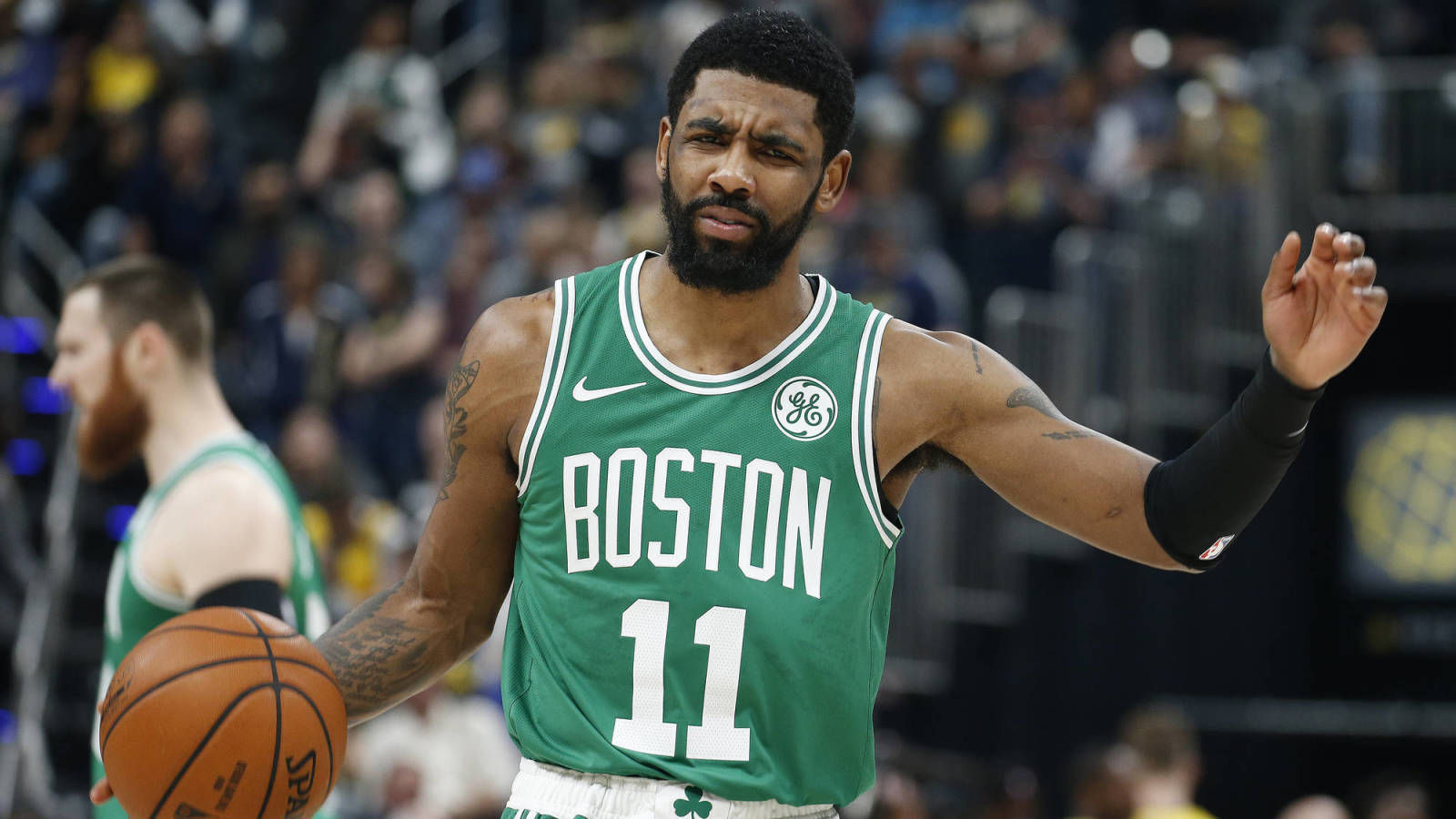 The Boston Celtics are locked in to the fourth seed in the Eastern Conference playoffs and will take on the Indiana Pacers this weekend.

For star guard Kyrie Irving and the Celtics, these past few months have not gone swimmingly. Boston heads into the postseason with a 14-14 record over the past 28 games. Additionally, Irving-led drama and the possibility that he departs Boston in free agency this coming summer have taken over media discussions regarding the team.

In talking about that and a whole lot more on Wednesday, Irving seemed to look in the mirror.

“A lot of just up and downs that could have been handled better from a professional standpoint,” Irving told reporters. “I’m talking about me personally, I’m not talking about our team. I had a lot of questions, a lot of things that weren’t being answered straight up.”

Boston entered this season as the odds-on favorite to come out of the Eastern Conference. Injuries coupled with internal strife led to a surprisingly low 49 regular-season wins.

For Irving, the hope is that these playoffs act as a new beginning for Boston.

Indeed, Boston has a tough road ahead of itself. It’s also among the most-talented teams in the Eastern Conference. Whether that translates to a deep playoff run and Irving’s eventual return to the Celtics remains to be seen.