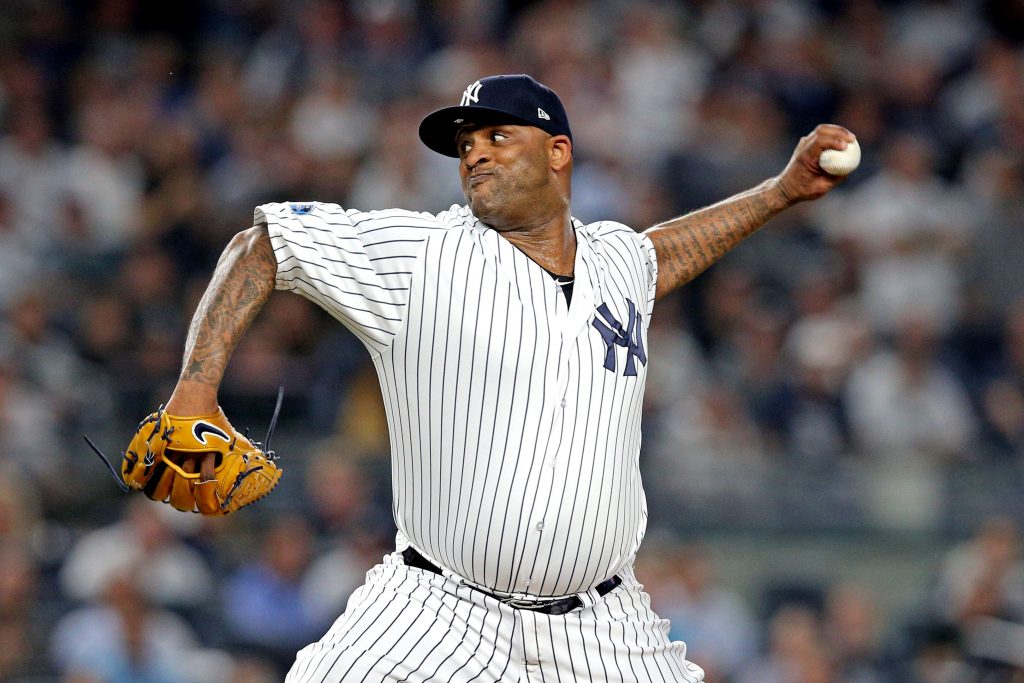 Though the Yankees’ rotation was dealt a substantial blow yesterday with the news that Luis Severino would be shut down entirely for another six weeks, the organization isn’t hitting the panic button and making a sudden push for lingering free-agent Dallas Keuchel, SNY’s John Harper reports. New York general manager Brian Cashman would prefer to “exhaust all of the alternatives” before pursuing Keuchel unless the former Cy Young winner’s price tag drops even further. SNY’s Andy Martino tweets a similar sentiment, suggesting there’s no interest in Keuchel at this time.

The Yankees will be getting some help for a beleaguered rotation this weekend, however, as manager Aaron Boone revealed to reporters Wednesday that CC Sabathia will be activated from the injured list and make his 2019 debut on Saturday (Twitter link via Newsday’s Erik Boland). The Yanks also have Gio Gonzalez tuning up in Triple-A, and given that the lefty has an April 20 opt-out in his minor league contract, it seems likely that he’ll get a look sooner rather than later.

More out of the Bronx…