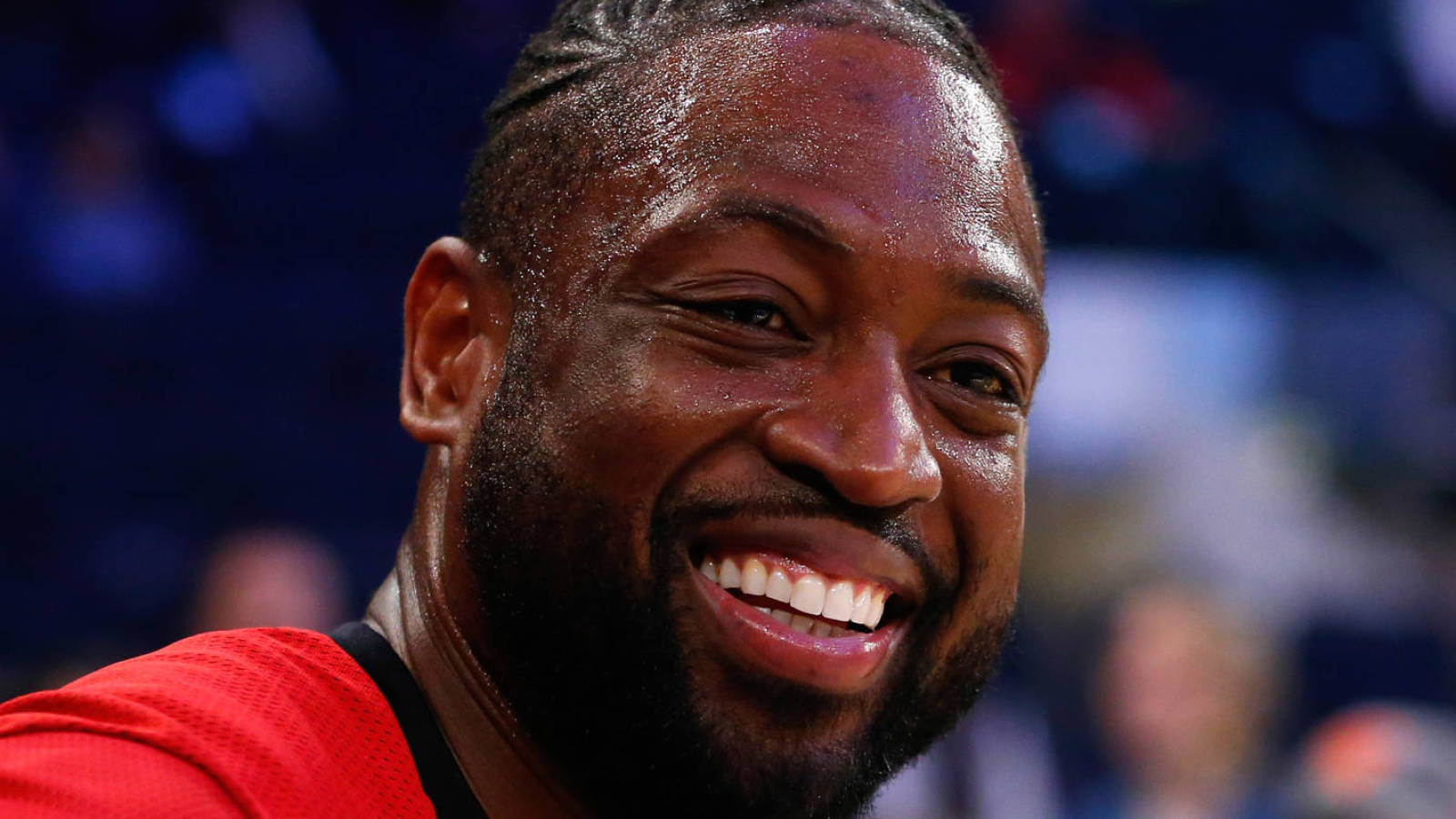 Dwyane Wade is playing his final home game with the Miami Heat on Tuesday night before retiring from the NBA after the season, and the price to watch him in person is surging.

According to ticket service TickPick, the average ticket price to watch Wade’s farewell home game is $716. Their most expensive ticket remaining is going for $1,451.

Wade is the best and most beloved player in Miami Heat history. He was drafted by the franchise in 2003, made the All-Star team in his second year (his first of 13 selections), won three championships and a scoring title for the team. He spent two seasons with other teams (the Chicago Bulls and Cleveland Cavaliers) before returning to the Heat last season.

This entire season has been a farewell tour for Wade, who has received tributes and love at many of his road games. He’s set to receive a pregame ceremony on Tuesday, though the game will not be televised nationally on TNT for this reason.