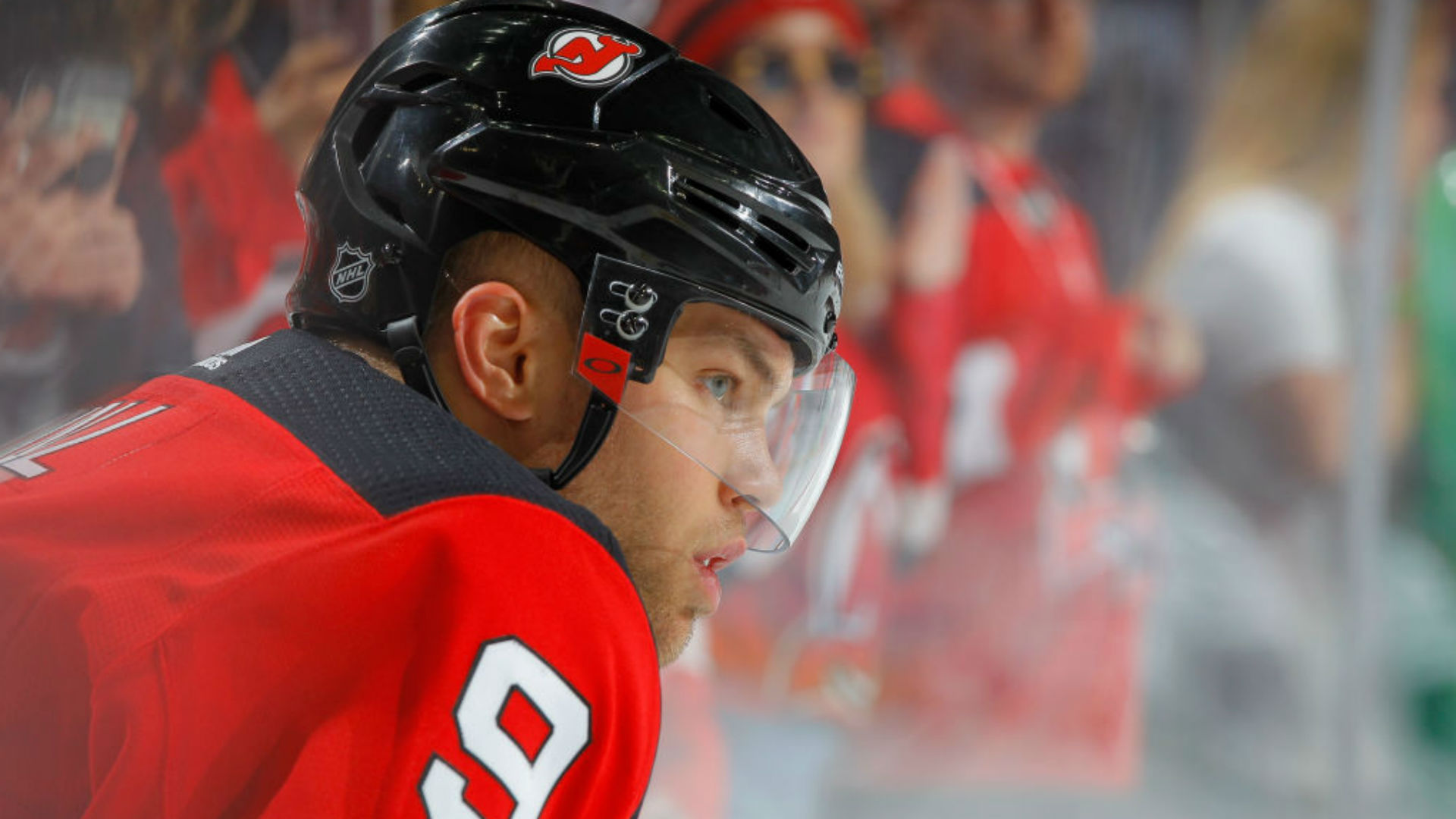 During Tuesday’s NHL Draft Lottery, it was announced that for the second time in three seasons, the New Jersey Devils had secured the first overall pick in the draft. The Devils, who finished the 2018-19 season with a 31-41-10 record and 72 points, had an 11.5% chance of landing the top selection.

Hall has taken ownership of the ability to influence the lottery in his team’s favor.

They talk about Gretzky’s 92 goals or Sittler’s 10 pts in one game as records that may never be broken. But winning 5 draft lotteries in your first 9 years in the league? In 2 different draft lottery eras, no less. That is a record that will stand forever.

This has been some kind of heater folks. This is like when you’ve hit the blackjack tables and made 10x the money you came with. For one final bet, you toss on half your winnings and hope for the best. Either way, you’ve gotten lucky and came out ahead. Here goes https://t.co/sbrRmx770V

With the first overall pick secured, the Devils figure to draft either center Jack Hughes or forward Kaapo Kakko, the expected top two picks. It will be a talent boost for a team that lacks it in certain areas, according to Hall, who could become an unrestricted free agent after next season.

“I’m definitely looking to see how we improve because, at the end of the day, we lost 50-plus games this year,” Hall said during his exit interview, per NorthJersey.com. “We have to upgrade at certain positions and I’m sure [general manager] Ray [Shero] knows that.

“We’re lacking some skill, we’re lacking some talent. The great part is we have a culture in our locker room and an atmosphere that’s fun to be around. It’s conducive to success and hard-working people. That’s the good thing. It’s now about filling those gaps where we might have lacked this season.”

New Jersey has 10 total picks in the 2019 NHL Draft, six of them in the first three rounds. Upgrading the roster through the draft will be a focal point this summer as the team explores Hall’s long-term future with the club.

The 2019 NHL Draft will take place at Rogers Arena in Vancouver from June 21-22.