James Holzhauer won $110,914 during the episode that aired Tuesday, the most ever on a single day in the popular game show’s 35-year history, according to a news release from the TV program. The previous single-day mark was $77,000, set on Sept. 14, 2010, by Roger Craig. 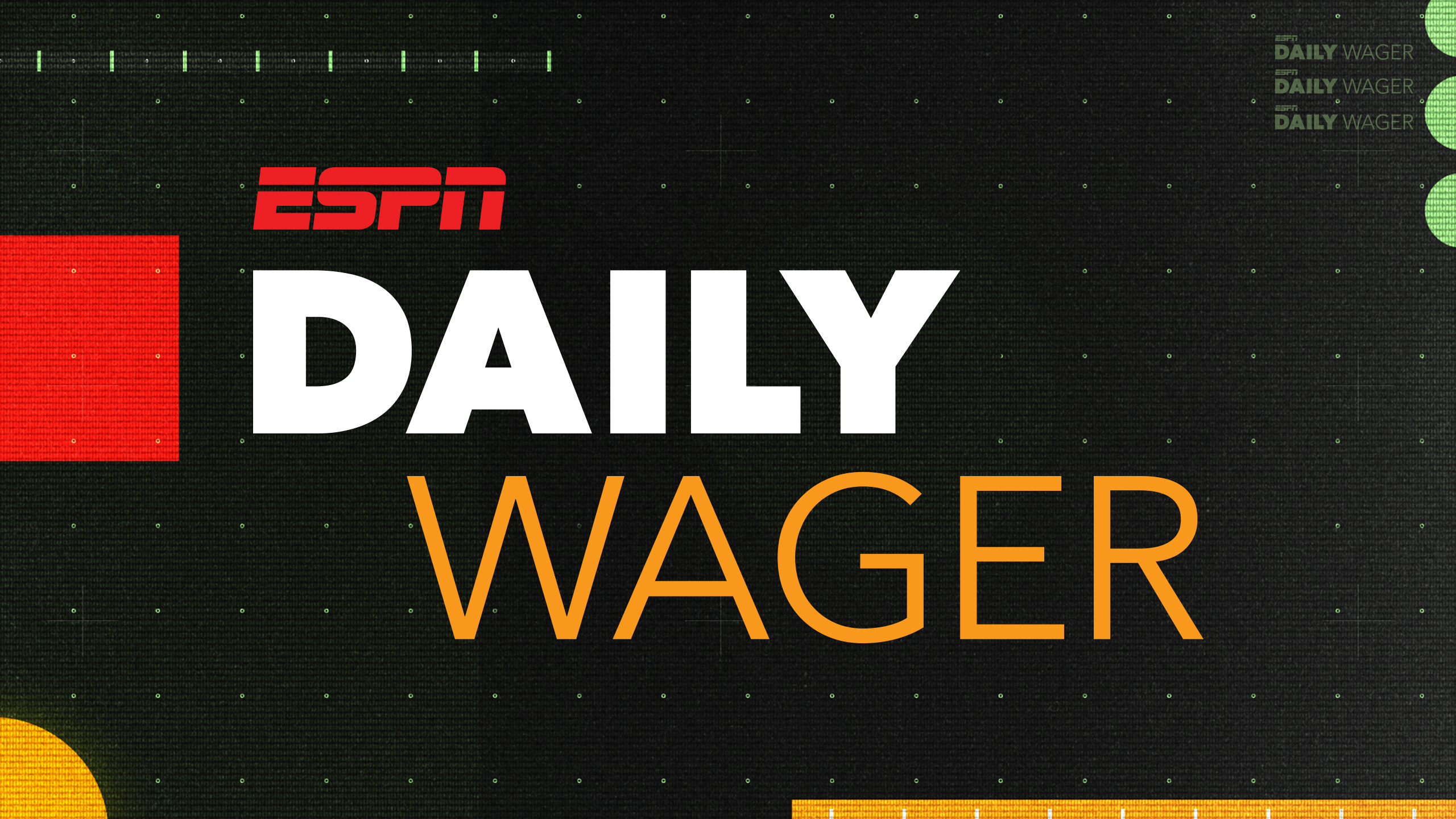 Holzhauer has won $244,365 during his four-day streak, also a record, and many in the “Jeopardy!” community think it’s only the beginning for the 34-year-old Las Vegas family man.

Holzhauer correctly answered Tuesday’s Final Jeopardy, winning $38,314 with “What is quantum leap” in response to the answer “Ironically, it’s a metaphor meaning a huge step forward, but this 2-word process only occurs on a subatomic scale” from the category “Physics Terms.” After the winning answer, Alex Trebek mentioned the name of past champion Ken Jennings, who won more than $2.5 million during a 74-game winning streak in 2014.

Before Tuesday’s show, the “Jeopardy!” Twitter account posted a promotional video before the episode that began with Trebek saying, “Records are meant to be broken,” and ended with the host asking, “Is it too soon to begin making comparisons with Ken Jennings?”

Who will it be … ? pic.twitter.com/UiuiljNCOh

Holzhauer grew up in Naperville, Illinois, and graduated from the University of Illinois in 2005, with a bachelor’s degree in math. He spent time running a poker strategy website and built a bankroll for a future in sports betting.

Las Vegas sportsbooks sources confirmed to ESPN that Holzhauer is a respected bettor. Holzhauer told ESPN he has been betting on sports since 2006 and that he started by focusing on baseball futures, before gravitating to football, basketball and hockey.

“Now, I focus largely on in-game betting, where the oddsmaker often struggles to put an accurate line with only few seconds to think about it,” Holzhauer told ESPN in an email. “I think my work is similar to an investment bank, except that I’m the analyst, trader, fund manager and day trader all into one.”

“I’m proud that I’ve found success in many different fields of sports betting, but the most important thing about my work is the freedom it gives me to travel and spend time with my family, which I would never have a nine-to-five — although maybe not on a college football Saturday.”

Holzhauer, who has appeared on other TV game shows, has made some of his betting amounts as shoutouts to his family. In his Day 1 victory on “Jeopardy!” he wagered $3,268 as a birthday greeting to his 11-year-old nephew, Jack, who was born on March 26, 2008.

Holzhauer has correctly answered 129 of his first 133 attempts on “Jeopardy!”