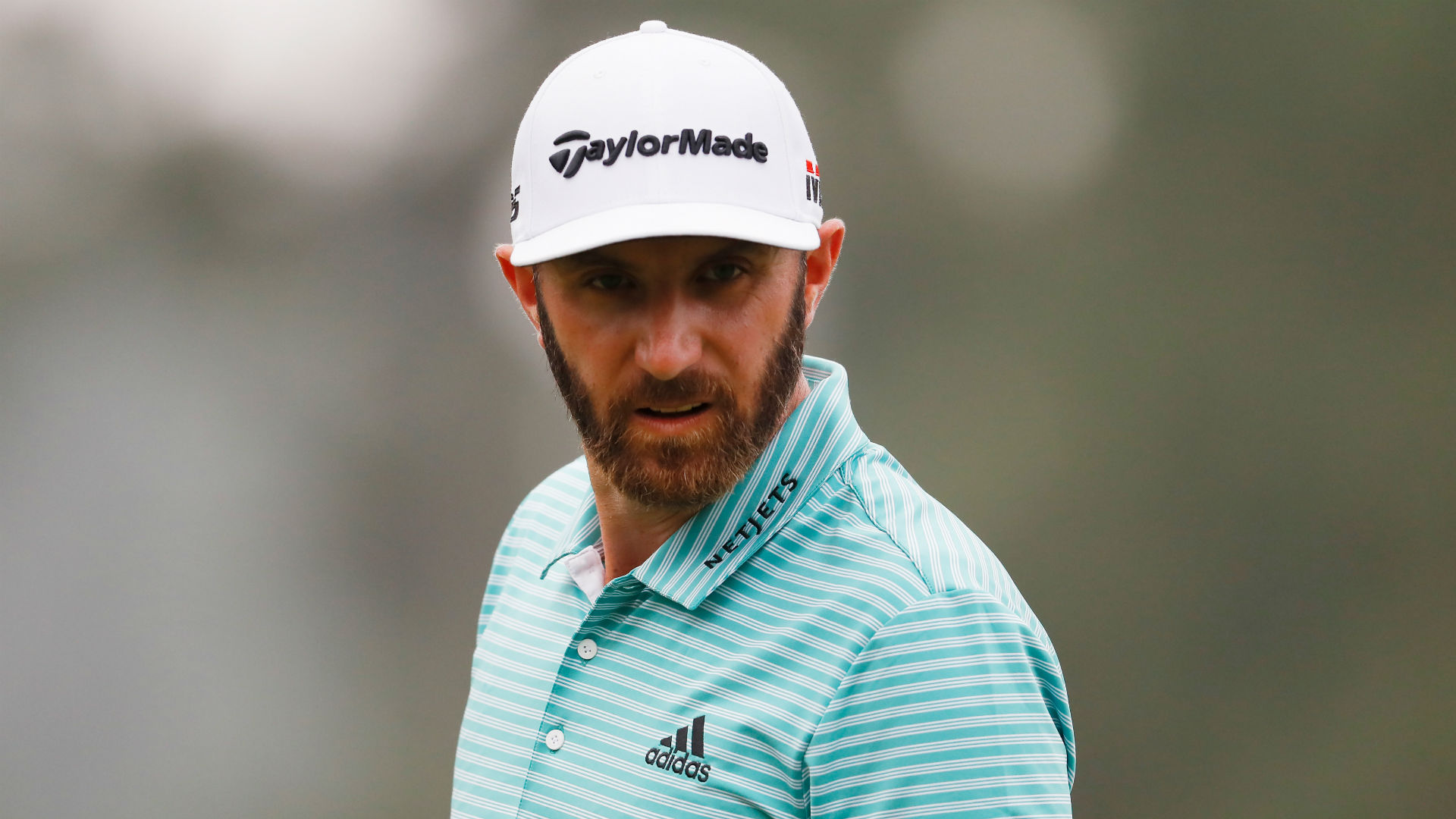 Dustin Johnson is no stranger to Sunday at a major championship, especially at Augusta National.

He enters the 2019 Masters with three consecutive top-10 finishes, including a 10th-place finish last year.

He attributes his success to improved putting, something he said will play a big role in his potential first-ever Master title.​

“I’ve been putting well this year, so I mean, I have confidence with the putter,” Johnson told reporters. “Just kind of probably not as much as I do in the rest of the game, you know, day‑in and day‑out, just because some days, you know, the hole looks like the size of a five‑gallon bucket, and some days it looks like the golf ball is bigger than the hole. You know, it just all depends.”

Johnson’s confidence on the green is a good sign after he missed out on other elite titles due to poor putting, like in the 2015 U.S. Open at Chambers Bay.

At this year’s first major, however, Johnson isn’t putting that much pressure on himself, which should serve him well. A relaxed Johnson can outdrive the field and steamroll to the top of the leaderboard.

And, with a win come Sunday, he would secure his second major.

“I’ve had some very good opportunities that I didn’t capitalize on,” Johnson said. “Disappointed or frustrated, you know, one of those would be OK to describe that. But I mean, it’s golf. This game’s very frustrating and disappointing at times, but I think I’m happy with my career so far. I definitely think it could have been better. But, you know, I’ve still got — hopefully still got a lot of time left in my career.”​