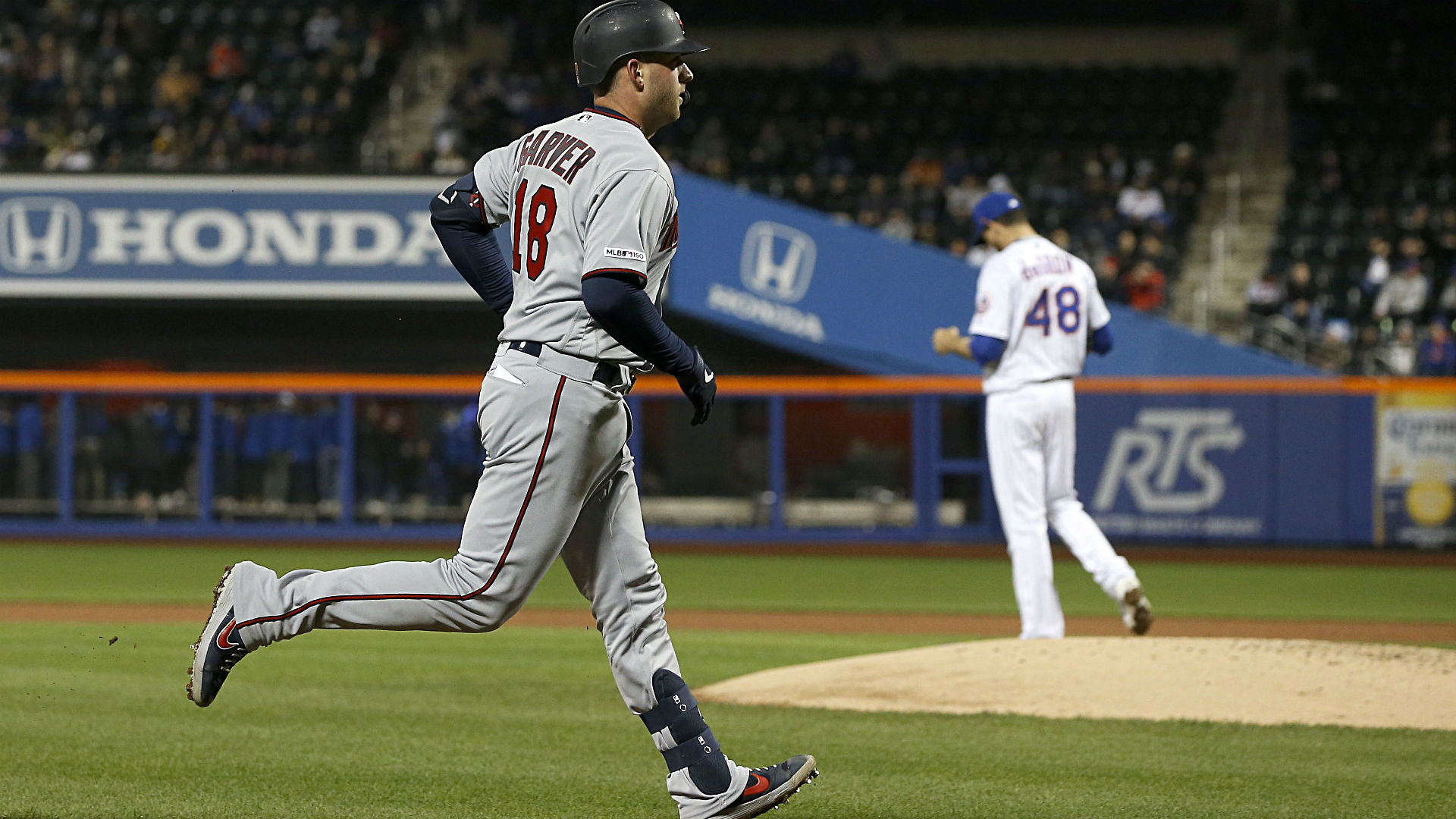 The run of deGrominance is over.

The early knockout ended deGrom’s streak of 26 consecutive quality starts (six or more innings pitched, three or fewer earned runs allowed) dating to last May 18. He wound up tied with Bob Gibson for the MLB record. It also put into perspective just how good deGrom has been over parts of three calendar years.

DeGrom’s record-tying streak began May 18, 2018, but you need to go back to Sept. 5, 2017, vs. the Phillies to find the last start in which he allowed six earned. From his next start that year through his first two starts this year, these were his numbers:

DeGrom offered no excuses after the game, a 14-8 Mets loss.

“Tonight’s on me. I was bad out there. There’s all there is to it,” he said, per NorthJersey.com.

He also wasn’t interested in reflecting on his accomplishment.

Can deGrom appreciate his streak of 26 consecutive quality starts? “Maybe in a few days. Not real happy with how tonight went.”

Callaway on deGrom: “We found out he is human, finally. I didn’t think he was for a while.”

Callaway on deGrom: “He and Bob Gibson had it longer than anyone else in the history of the game. And he just didn’t have it tonight.”

DeGrom will look to start a new streak in his next turn, which is scheduled for Sunday night in Atlanta against the Braves.