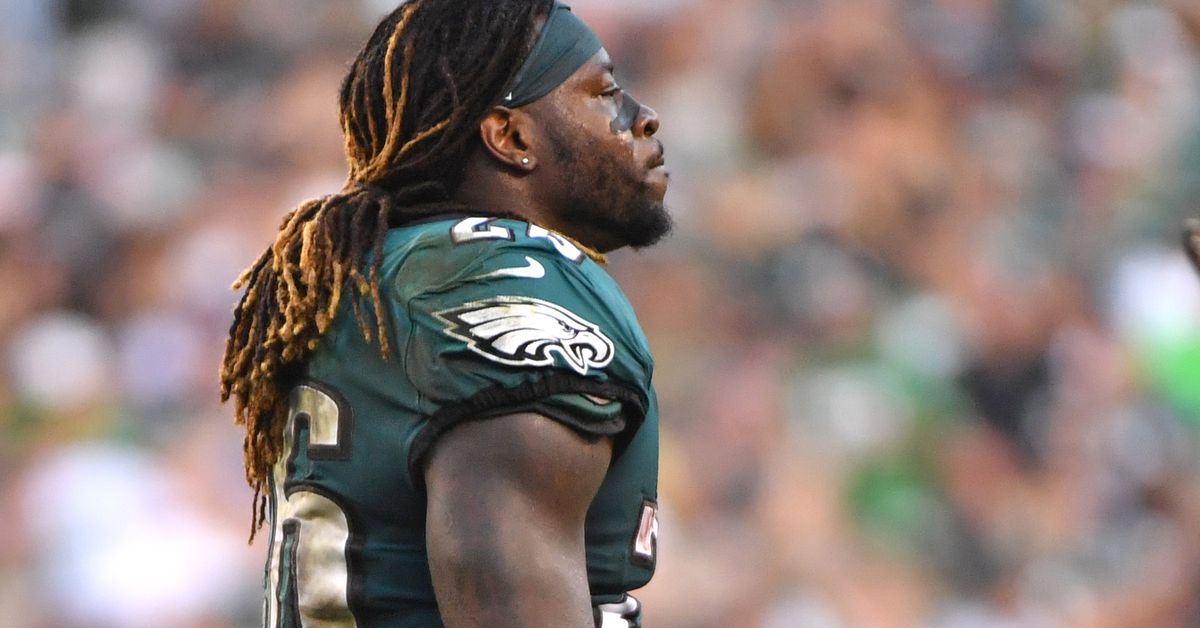 The NFL’s official start to their new league year is here, but due to the league’s negotiating or “legal tampering” period, many of the big-name free agents are already off the market. That’s because the negotiating period allows agents and teams to enter into contract talks even though pen cannot be put to paper until the start of the new league year.

Last year was a frenzy during the negotiating period, with most of the top players gone by the time the market actually opened. A whole bunch of deals were cemented right at 4 p.m. ET when the league year started, and that’s the case this year as well. Players can continue negotiating with other teams after agreeing in principle to a new deal — nothing is final until the contract is signed and submitted to the league office. But once something is reported as a done deal, there is minimal flip-flopping.

That said, there are still plenty of good to great players still out there, waiting to find a team for the 2019 season. Below, we’re going to point you to the best still available — in alphabetical order — at each offensive and defensive position.

Nick Foles is getting paid a ton of money by the Jaguars, and after that the market gets a little bit stale. Obviously, the best available quarterback (Kaepernick) is probably not going to get signed, while another team will surely try and kick the tires on old standbys like McCown.

There’s still a strong market for running backs, with young guys like Ajayi and Yeldon available. It’s a strong group of running backs, and even the players below all have shown they have something to offer.

The biggest names to change teams at the wide receiver position were not free agents — Antonio Brown and Odell Beckham Jr. were both traded — but there are still some talented pass catchers out there. Veterans like Crabtree are always looking to prove they still got it.

Most of what remains in the tight end market includes veterans who never quite developed as receiving threats or veterans who have a history of injuries. It’s not a great market, one of the weaker ones in recent years.

As usual, teams did their best to re-sign their own offensive linemen. It’s rare that a high-end tackle or guard makes it to free agency, and when they do, they are quickly snatched up, as was the case with Brown and Paradis.

Just look at the signings to determine the value of the edge rusher position in the NFL — all of the top players got franchise tags except for Flowers and Fowler, who were quickly locked up.

There weren’t many top-end defensive tackle talents available in free agency. The ones who have had recent success on the field either agreed to terms quickly, or were given the franchise tag.

C.J. Mosley, Kwon Alexander, and Anthony Barr got big-time deals to kick off free agency and there’s still a few quality players left on the market — especially for teams looking for run stoppers.

There weren’t many big-name cornerbacks on the market this year, but there are still a few names who can help defensive units. Teams looking for a quality cornerback that isn’t a world-beater, but still effective should be able to find some value in free agency.

Yet another strong year for the safety position, and this time, they didn’t wait around to get deals done. Notable guys like Landon Collins and Tyrann Mathieu made it to the open market, and quickly agreed to deals with their new teams. However, there is still some meat left on the bone at the position.