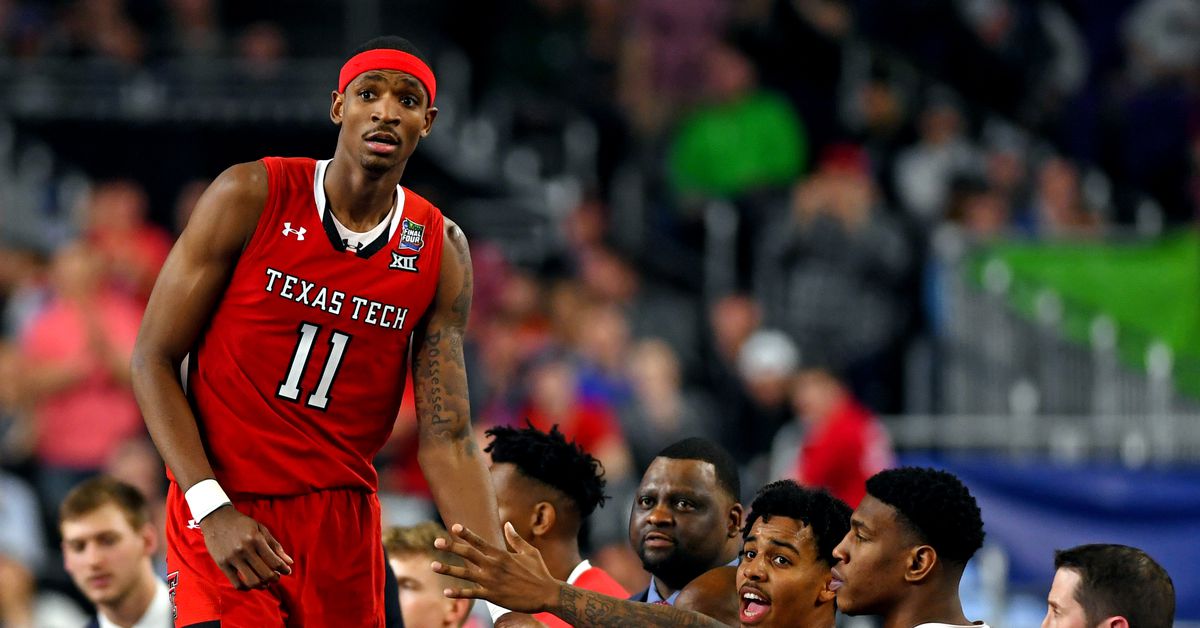 A ankle leg injury won’t stop Texas Tech senior center Tariq Owens from helping his team in the NCAA championship game on Monday. Instead, head coach Chris Beard said that because this is the national title game, Owens will play through the pain. He’d be out if this was a normal game.

This is incredible news for the Red Raiders, who nearly lost their defensive anchor, averaging nine points, 6.2 rebounds and 2.6 blocks during their NCAA Tournament run.

Owens suffered a lateral ankle sprain and a hyperextended right knee after he landed on a teammate’s foot in Texas Tech’s 61-51 win over Michigan State in the semifinals. The way both his ankle and knee turned, it looked like he could have been out for the rest of Texas Tech’s Tournament run.

Tariq Owens injury video: lands on teammates foot causing lateral ankle sprain as well as hyperextending his right knee as well. I’d be shocked if he returned tonight. But it is the final four. He was able to walk off court with limp. #finalfour2019 pic.twitter.com/0yZlb3FMZf

Owens, though, was able to walk off the court under his own power, and while also putting weight on the injured leg. He’s one tough kid, so tough that he them somehow returned midway through the second half — and he jogged his way back onto the court. He seemed fine, at least for that moment.

As we all know, though, adrenaline tends to numb pain. Owens showed up to the NCAA Championship Game on Monday in a walking boot.

That walking boot won’t stop Owens from helping Texas Tech take on Virginia. If the Red Raiders plan on beating the No. 1-seeded Cavaliers, controlling the glass and locking down the paint is a good place to start. And even if he’s not 100 percent healthy, Texas Tech is 100 percent better with Tariq Owens on the floor.