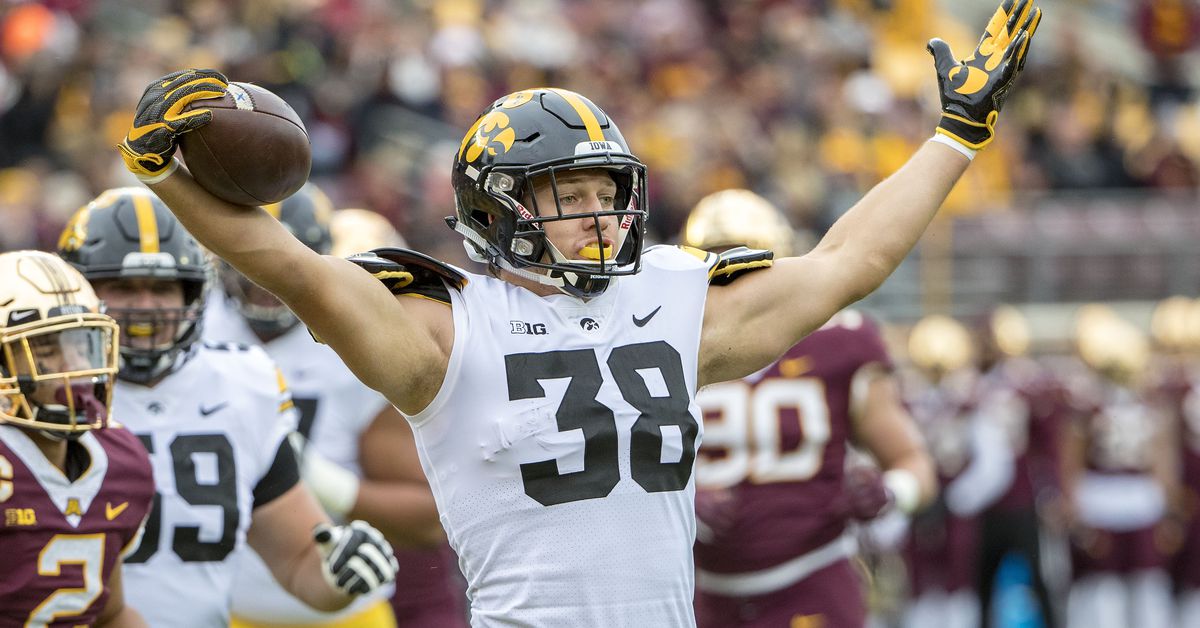 In last year’s draft, the Buffalo Bills made a big trade to get up to No. 7 overall to take quarterback Josh Allen. It was a calculated risk to get the big-armed Wyoming quarterback.

The problem for Buffalo was the talent around him. These were Buffalo’s leading receivers in 2018: Zay Jones (652 yards), Robert Foster (541 yards), Kelvin Benjamin (354 yards), and Jason Croom (259 yards). That’s not exactly Andre Reed and James Lofton.

It was so bad for Buffalo on offense last season that Allen had the most rushing yards for the Bills with 631. Buffalo’s offense was putrid by almost every measure, so it’s hard to totally judge Allen.

This offseason for Buffalo is about surrounding Allen with real talent. That can happen with the ninth pick in the draft. In the SB Nation NFL writers’ mock draft Matt Warren and the team from Buffalo Rumblings are here to deliver a safety blanket to Allen.

Warren: The Buffalo Bills have several holes on their roster, but none more glaring than at tight end. Head coach Sean McDermott has frequently mentioned it in interviews this offseason. After Buffalo signed six offensive linemen and three wide receivers in free agency, they need a dynamic and complete player at tight end to help quarterback Josh Allen develop.

While we considered Jawaan Taylor with this selection, taking a right tackle over a multi-dimensional player was ultimately too much for us when adequate right tackles will be available later. Ole Miss wide receiver D.K. Metcalf was also on our short list, but Hockenson’s blocking ability made him the pick over the receiver.

Analysis: A scroll is needed to keep track of all the free agency moves the Bills have made this offseason. In addition to those six offensive linemen and three receivers, don’t forget the Bills added serviceable, and immortal, running back Frank Gore and tight end Tyler Kroft.

As much as the Bills have done, you do have to wonder what they think of Metcalf. While they did sign three receivers — Cole Beasley, John Brown, and Andre Roberts — they’re all smaller receivers or play in the slot. Metcalf is a big outside target who excels on the type of deep routes that Allen specializes in throwing. Metcalf should still be in play for the Bills.

None of that is to say that Hockenson is a bad pick, though. He can help the run game with his blocking and is a very good receiver at tight end. If the Bills want a player who can work the underneath game while players like Brown and Roberts get deep, Hockenson is an excellent choice.

That closes out our three picks for the day in the SB Nation NFL writers’ mock draft. Check back at 11 a.m. ET on Wednesday for pick No. 10 belonging to the Denver Broncos and Mile High Report.

What grade do you give the pick of T.J. Hockenson by the Buffalo Bills?