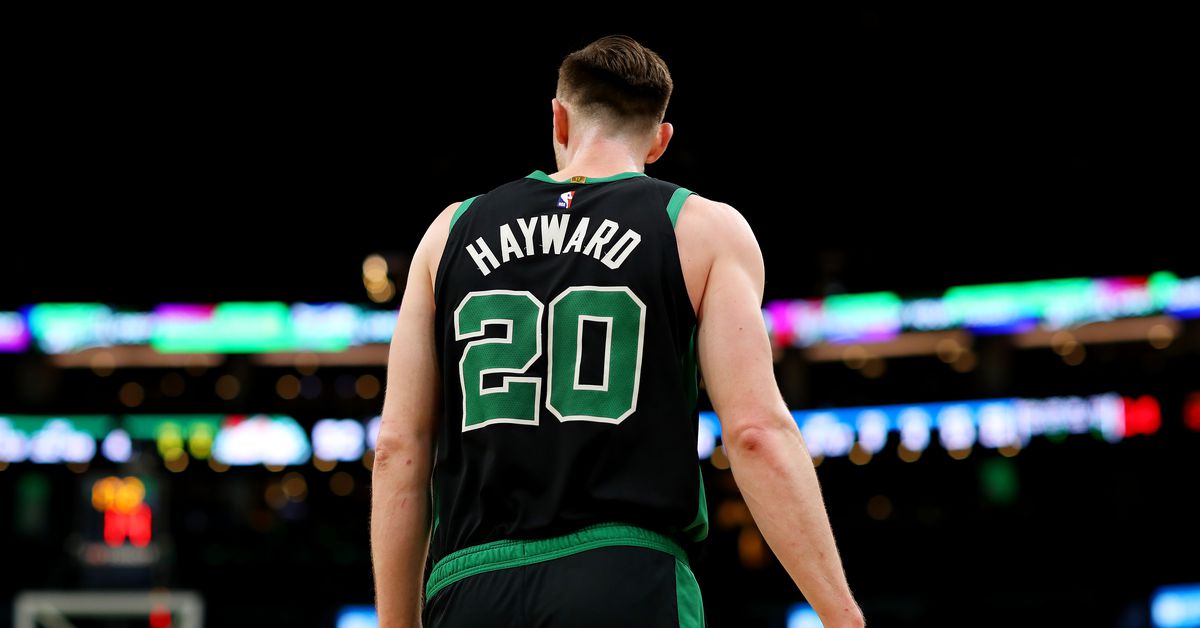 The Boston Celtics regular season was exhausting. And yes, I know there’s one game to go. Still won’t change anything. This season dragged. The ups-and-downs of the play on the court, the drama off it. It was all exhausting.

But the regular season is mercifully over after Tuesday. Just as long as no one gets hurt I, and I think a lot of you too, will be happy. And with that Adam Kaufman brought in one of the voices of the Celtics to breakdown the first round of the 2019 Playoffs.

So Gordon Hayward is starting to look like a guy you pay $30 million a year. Before I even get into the shooting stats, let’s just appreciate the job Gordon is doing in other areas.

His play-making is something the second unit desperately needed. Terry Rozier is a train wreck and undependable at this point. Brad Wanamaker is….(shrugs) Brad Wanamaker. And Marcus Smart plays more with the starters and is crucial to keeping Kyrie Irving on the court. Boston needed stability at the back-up play-maker spot (traditionally saved for, ya know, point guards).

The ball movement is significantly better when Hayward is running the show. His traditional numbers might not be the best of his career, but dive deeper and you’ll find out that his teammates are finishing offensive possessions at a career-high clip (via ESPN.com). Gordon touching the ball, initiating the offense has a lot to do with that. Coach Stevens gave him the reigns and it doesn’t look like Hayward plans on giving them back any time soon.

The most noteworthy difference with Hayward comes from him scoring the basketball. Now, I am in agreement with Grande in this episode: I don’t believe we have seen Utah Hayward yet. I don’t know if we will ever see him again. But I do know, as do most of you, that Gordon is a significantly different player than he was earlier in the year. He is no longer shy, he is not lacking confidence, he is a productive player of the Celtics most important units. You can look at his 65/40/94 splits in the month of April and say he’s a different player. I look at how he attacks and probes the middle of the defense and I see a guy that is capable of making a huge impact in the NBA Playoffs.

Too Busy to watch The Garden Report video segments? Then subscribe to the PODCAST version HERE and listen to all your favorite Celtics’ personalities and analysts on-the-go!

Get the inside scoop on the Celtics every week on CLNS Media’s Celtics Beat Podcast with host Adam Kaufman. Listen and subscribe here .