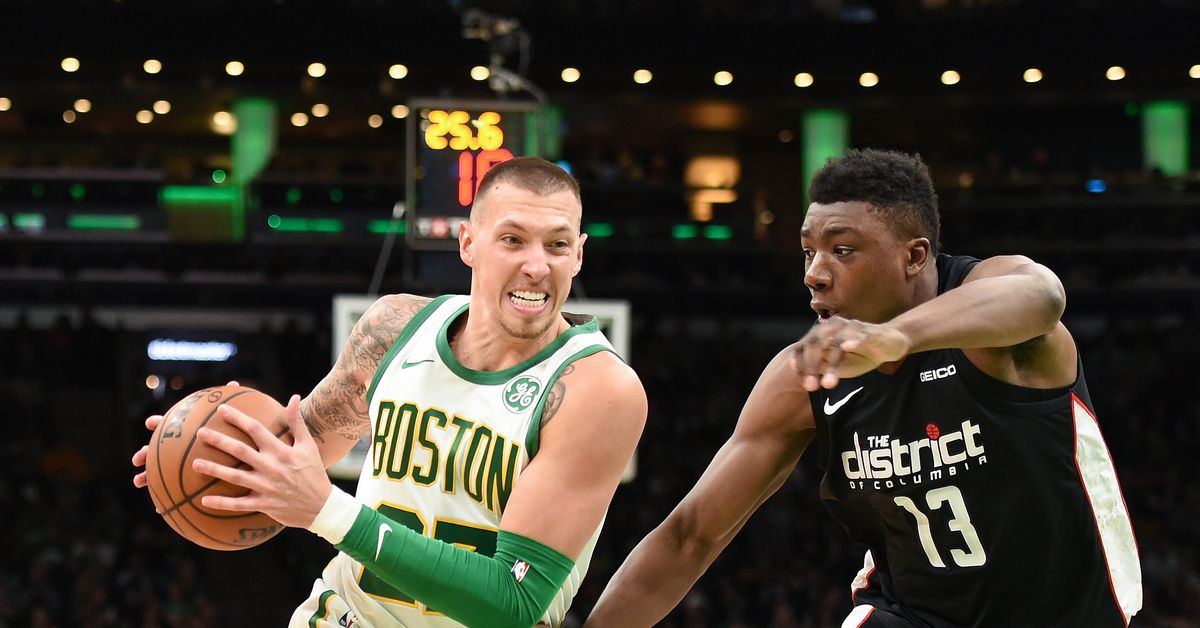 The end of the 2018-2019 regular season is here, and the Boston Celtics conclude with a road game in the nation’s capital against the Washington Wizards. It will be a team of new faces as the bench will be empty looking for playing time in this one. Most of the starters and second unit will be out for the game as the Celtics have already locked up the four-seed. This will have home court advantage clinched up in round one of the playoffs.

Washington will come into this game with nothing to play for as they have been searching for a team identity all year long. The bright spot on their roster is Bradley Beal who has had an All-Star performance this season. He has completely carried the load after John Wall’s injury even as this team as been out of the playoffs for most of this season.

The most important wrinkle of this game will actually come outside of the Celtics season itself. The Wizards are currently have the 6th worst record in the NBA which will mean a good deal to their lottery odds for the draft. As this does not impact the Celtics directly, the Celtics own the Memphis Grizzlies pick who are currently in tied for the 7th worst record. If the Grizzlies fall out of the top-8 draft picks, the pick conveys to Boston. The Celtics do not want this to happen for more assets down the road.

Playing this roster of new faces may increase the odds of Washington winning this game thus moving the Grizzlies further down the standings. It is a back door way of looking at the result of this game in case the young players struggle on their own against the Wizards.

Outside of that, the keys of the game for the Celtics will be to gain the experience for the future. They may not get much playoff playing time, but any kind of real time minutes will be great for development.

The injury list is a long one which are mostly just rest for the playoffs, but we will have to monitor the injury of Marcus Smart who tweaked it last game. It is not the best of looks if Smart misses any playoff time.

It is the end of a roller coaster of a season. The Celtics definitely did not have the season everyone wanted, but it is all thrown out the window after tonight. It is a new season starting in the playoffs. That is what everyone should be most excited about now.